Transhumanism: Repairing and Improving the Human 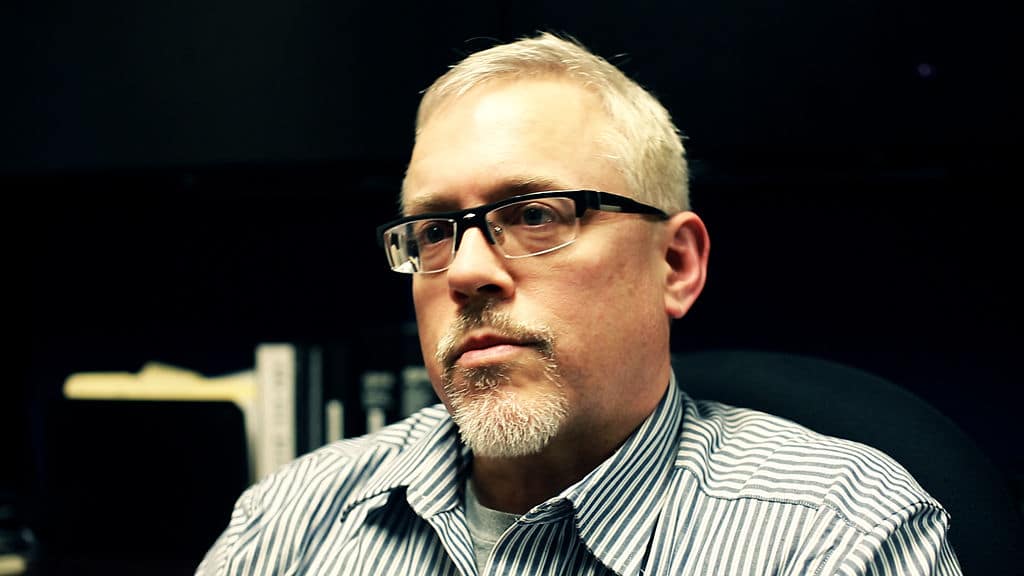 The American sociologist and bioethicist James Hughes talked to us about transhumanism, artificial intelligence, genetic modification and other new technologies that could create new capacities and senses for human beings.

MedicalExpo e-mag: What is transhumanism?

James Hughes: Transhumanism is the idea that we can use technology to transcend the limitations of the human brain, body and reproduction. It is a small philosophical and cultural movement, but it represents a broad trend in the kind of ideological developments in Western thought. For hundreds of years there have been thinkers advocating that we could transcend sickness and death. It’s been a thread of utopian imagination ever since—but in the 21st century we actually have the technologies [to do that] and it comes at a very uneven pace.

ME e-mag: CRISPR-Cas9 is a new method of genome editing. Is it a complete revolution?

James Hughes: It is a complete revolution that raises many social-ethical questions. We have been arguing about this for a while: People were saying it is science fiction, and all of a sudden science fiction becomes real. So that’s why it’s very important to have these discussions now because who knows what will happen tomorrow?

“For hundreds of years there have been thinkers advocating that we could transcend sickness and death. It’s been a thread of utopian imagination ever since—but in the 21st century we actually have the technologies to do that.”

One of the risks we have to take very seriously with CRISPR is biosecurity. People, either accidentally or intentionally, could create microorganisms or even bigger things that could pose a catastrophic risk, such as tailored gene plagues or tailored insects. Modified humans would be pretty easy to track down and shoot. Microorganisms, not so much. For example, the U.S. CIA tried to bring down Fidel Castro. One of the things they imagined 30 years ago was creating a plague that would just kill Cuban crops, but they didn’t have the technology. The apartheid government of South Africa wanted to develop a plague that would just kill black people. And now they have the technology. 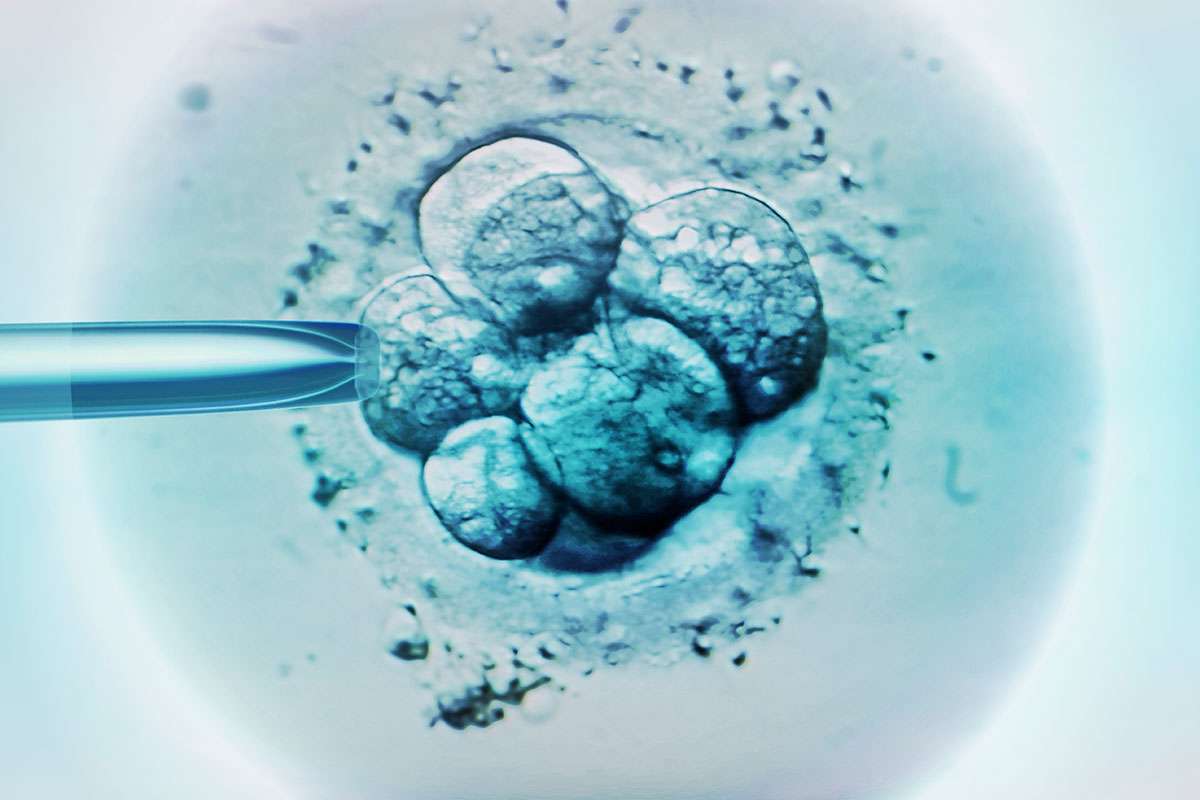 So I think we live in a world that is on the cusp of that kind of danger. But we can’t prevent those technologies. The best response is to have widespread surveillance for microorganisms and widespread capacity to create vaccines and therapies for them. We basically need a global immune system.

ME e-mag: In the end, CRISPR is good news or bad news?

James Hughes: With CRISPR, we could create more genetically modified organisms (GMOs) very easily. I believe that GMOs can be very good because we need to feed a lot more people on this planet with fewer fertilizers in a world where the climate would be declining very quickly, and to do that we need GMOs.

ME e-mag: But we don’t know the possible long-term effects of GMOs on health.

James Hughes: Yes, but CRISPR precisely means that if we make a mistake we can fix it. For example, there’s a disease called sickle-cell anemia that Africans and African Americans are more prone to, and that seems to have provided stronger protection against malaria. People say: “If you take sickle-cell anemia out of future generations then they won’t have that immunity to malaria.” But we have many other better ways to get rid of malaria. We could also get rid of the mosquito that transmits malaria, thanks to CRISPR. Plus, in a hundred years, if we decide: “Oh my God! We took out sickle-cell anemia, we need to put it back!”, we can put it back!

“Our cognitive capacity is now super powerful because we all carry smartphones around. We have access to all the world’s knowledge at our fingertips if we know how to use it, so that’s the first step towards experiment capacities of the brain.”

ME e-mag: What are the other technologies that help the development of the post-human?

James Hughes: Artificial intelligence, and in general, information and communication technologies. Our cognitive capacity is now super powerful because we all carry smartphones around. We have access to all the world’s knowledge at our fingertips if we know how to use it, so that’s the first step towards experiment capacities of the brain. 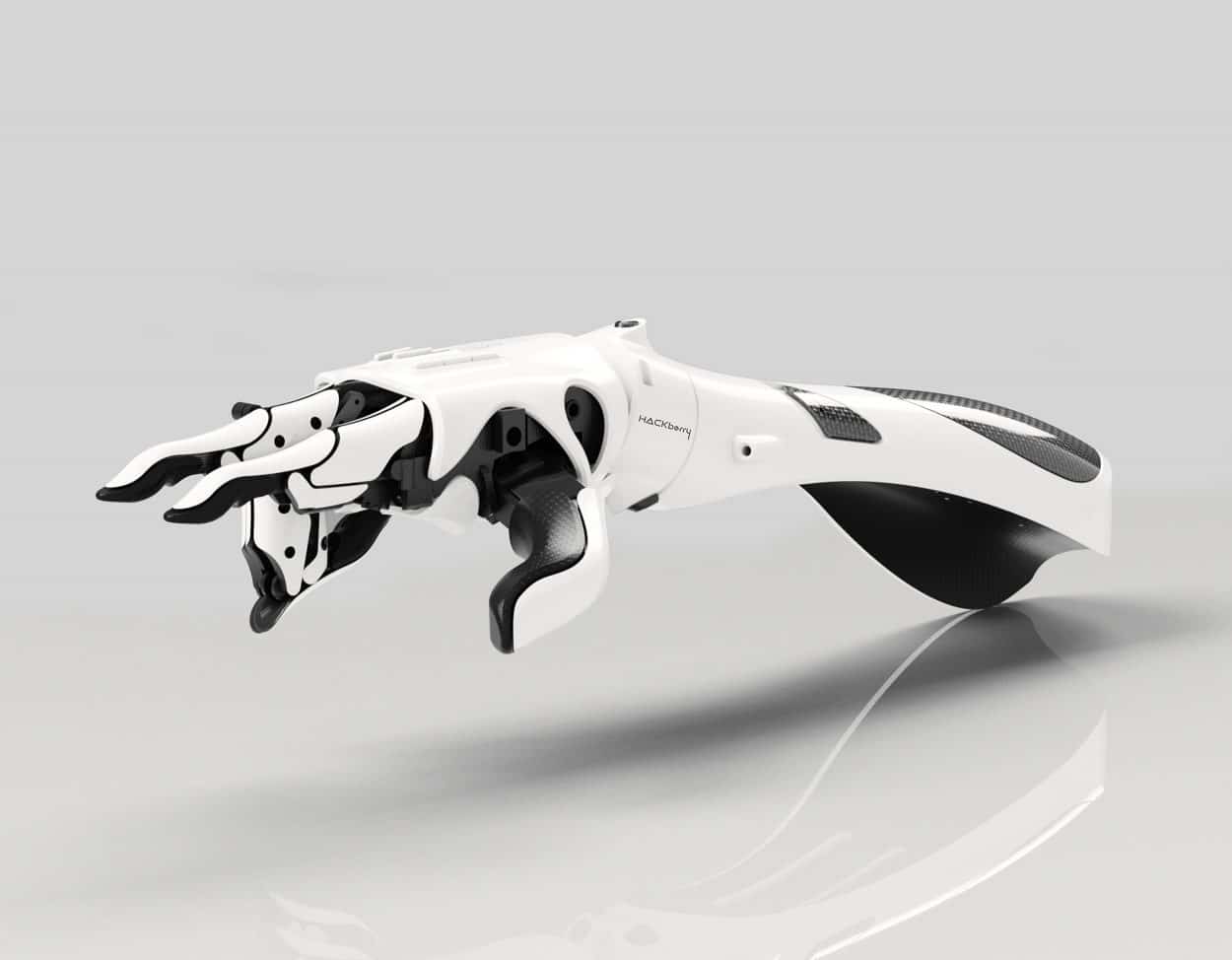 The next step is to connect our brains directly to computing and that would require nano-neural interfaces. We’re beginning to develop those with prosthetics limbs that you can indirectly control with your mind. For people with severe paralysis, we are also beginning to put chips into their brains so they can communicate directly with computers, but these are very crude. What we need now are very tiny robots that could communicate directly to our neurons. And we’re probably about two decades away from that.

We’ve already got things like nanodust. They are tiny bits of computing power that you could distribute inside the cortex. They’re non-invasive and they are powered by external, non-damaging radiation. You don’t need to open the skull, that’s the key thing. Also right now we don’t have very good materials for putting in the brain, so we need advances in biocompatible materials. And we need advances in miniaturization of computing and telecommunication capacity inside the brain.

“The next step is to connect our brains directly to computing and that would require nano-neural interfaces. We’re beginning to develop those with prosthetics limbs that you can indirectly control with your mind.”

ME e-mag: You often talk about silicon brains? What does that mean?

James Hughes: We are modeling more and more of the capacities of the brain in silicon, meaning computing power. One of the consequences of that is that for instance we are developing what is called neuroprosthetics. The hippocampus is very important for memory. On rats and mice with damaged hippocampuses, we’ve been able to develop a computer chip that mimics the input and the output of hippocampus and allows them to create memory. We can imagine not only replacing damaged parts of our brain but also giving our brain new capacities and senses.

We already have cochlear implants, which are just on the cusp of becoming more capable than ordinary hearing. With the cochlear implant you can have Bluetooth, you can connect it to your phone, you can tune it so that you hear higher frequency than most humans can hear. With future artificial eyes, we will be able to tune them so they can see infrared, radiation and things like that.