Home » Trends in the Molecular Diagnostics of Infectious Diseases

Trends in the Molecular Diagnostics of Infectious Diseases 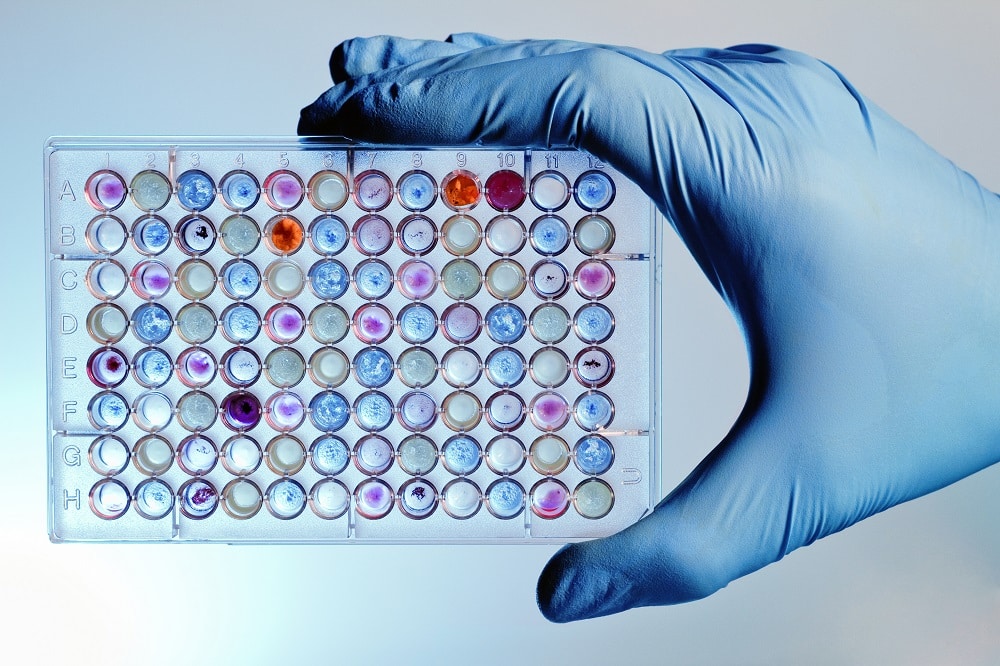 For these diseases, the previous techniques used for the detection were based on studies of culture which took up to 5-6 days resulting in many disadvantages like contamination in the culture and increases in the incidence and mortality rate due to the delay in the detection and start of treatment. Alternatively, molecular diagnostic techniques (MDx) have reduced the detection and diagnosis period of the pathogen by sequencing the blood sample of the infected person. For example, DNA based methods like PCR, NGS, micro-array and FISH can provide reliable and sensitive results, even though they cannot be performed in short time-intervals. Likewise, these tests not only identify the species but also can identify the drug target site for the treatment.

There are major advances in the research and development of molecular diagnostic kits such as the AccuPower ZIKVMultiplex Real-Time PCR Kit designed for the detection of the ZIKA virus. Another simultaneous current trend is the development of point-of-care tests (POC), which can detect the presence of the pathogens instantly by non-invasive methods where a few drops of bodily fluids such as blood and urine are required. Similarly, POC has another advantage; these tests can easily be carried and performed in isolated places like severely underdeveloped regions where there is a lack of hospital care and sophisticated instruments for detection. Due to these factors, people are moving from traditional methods to molecular diagnostic technologies.

In the case of HIV, a leading viral disease, it can be now detected as early as possible with the rapid detection tests that can identify the presence of the pathogen even before the symptoms can be seen, and targeted therapies can be given at an early stage. So many companies are investing in and producing assay based tests to detect diseases as early as possible. For example, Gen-Probe’s (APTIMA) HIV-1 RNA qualitative assay is the only molecular assay that is FDA-approved for the diagnosis of acute infections and as a confirmatory test for diagnosing HIV-1 in samples.

Similarly, in the case of tuberculosis (TB) the introduction of MDx has helped in controlling resistance to antibiotic drugs and reducing the number of deaths. For instance, Xpert MTB/RIF (Danaher Corporation, U.S) Amplified Mycobacterium Tuberculosis Direct (MTD) kits are used for the detection of the pathogen.

Over the past decade, molecular diagnostics has become a viable alternative due to current trends like the development of the de-centralized laboratories instead of hospitals for infectious disease testing, and it has emerged as a valuable weapon in the battle against antibiotic resistance and hospital-acquired infections. For example, Methicillin-resistant Staphylococcus aureus (MRSA), a type of Staphylococcus aureus which is resistant to Methicillin and other antibiotics, can be detected using Xpert MRSA/SA BC test (Cepheid Inc, U.S.), a whole-genome sequencing method. By targeting the genomic material unique to each pathogen, molecular tests can deliver diagnostic results much quicker and, in many cases, more accurately than conventional culture-based techniques.

The clinical value of rapid molecular diagnostics is underscored by the time-sensitive nature of many of the treatment decisions associated with infectious diseases. As the emergence and spread of antimicrobial resistance continue globally and the supply of available antibiotics continues to dwindle, rapid molecular diagnostics have proven to be a vital tool in controlling the spread of antibiotic-resistant pathogens.

In the coming years, the adoption and development of molecular diagnostic tests will have a major impact on controlling the spread of infectious diseases.