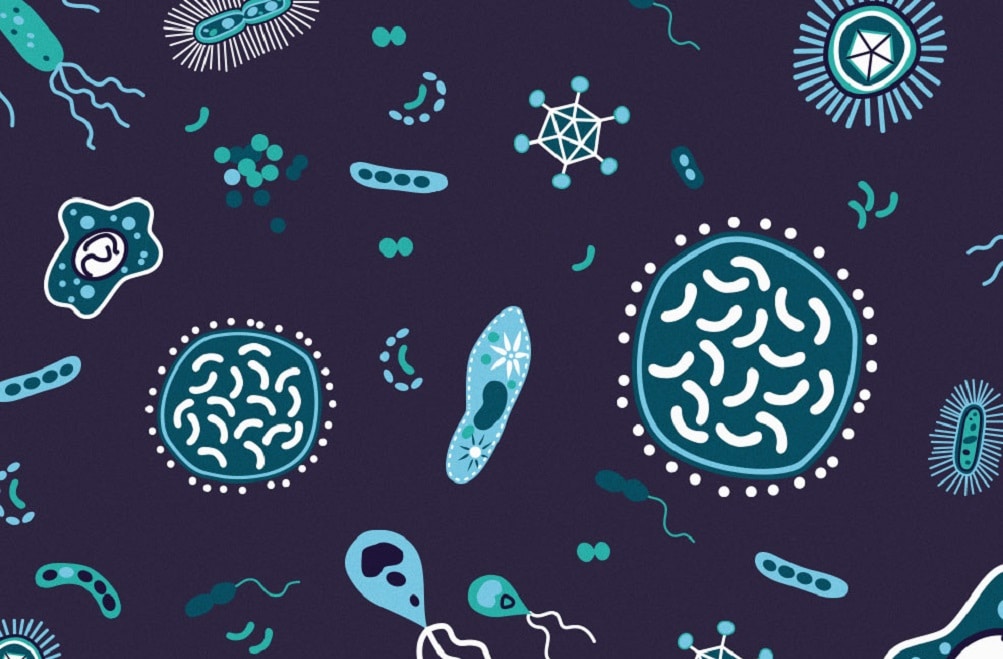 When research began on the human genome in the early 1990s, many doctors anticipated an age of precision medicine (PM), with patients taking highly customized drugs targeting the specific genetic drivers of their disease or condition. Today, as artificial intelligence (AI) and machine learning (ML) play a greater role in gene therapy, one-size-fits-all medicine is on the way out.

After years of setbacks, gene therapy is now generating headlines for all the right reasons. In March 2017, it was announced that a French teenager had been cured of sickle-cell disease after receiving gene therapy in 2015. Last year also saw the US Food and Drug Administration approve the first gene therapies for treating forms of leukemia and lymphoma, as well as retinal dystrophy, an inherited disease.

None of these therapies, based on now-outdated technology, benefited from AI in their development. Yet the rapidly increasing amount of genomic data being generated and shared underpins the demand for genetic treatments that are ever more efficient, stable and sophisticated. AI lies at the heart of this progression. Claes Gustafsson is the co-founder and chief commercial officer at ATUM, a California-based bioengineering service organization which applies machine learning to gene synthesis. He said:

“Developing PM technologies such as gene therapy are driving the pharmaceutical industry toward drugs for ever narrower patient populations. Finding the intersect between the right drug and the right patient population is increasingly demanding AI.”

Developments in “gene editing” mean scientists are now altering the DNA of living patients, offering unprecedented opportunities in genomic medicine. Yet editing DNA safely and accurately can be a tricky business. AI can help by boosting the precision of the editing process. 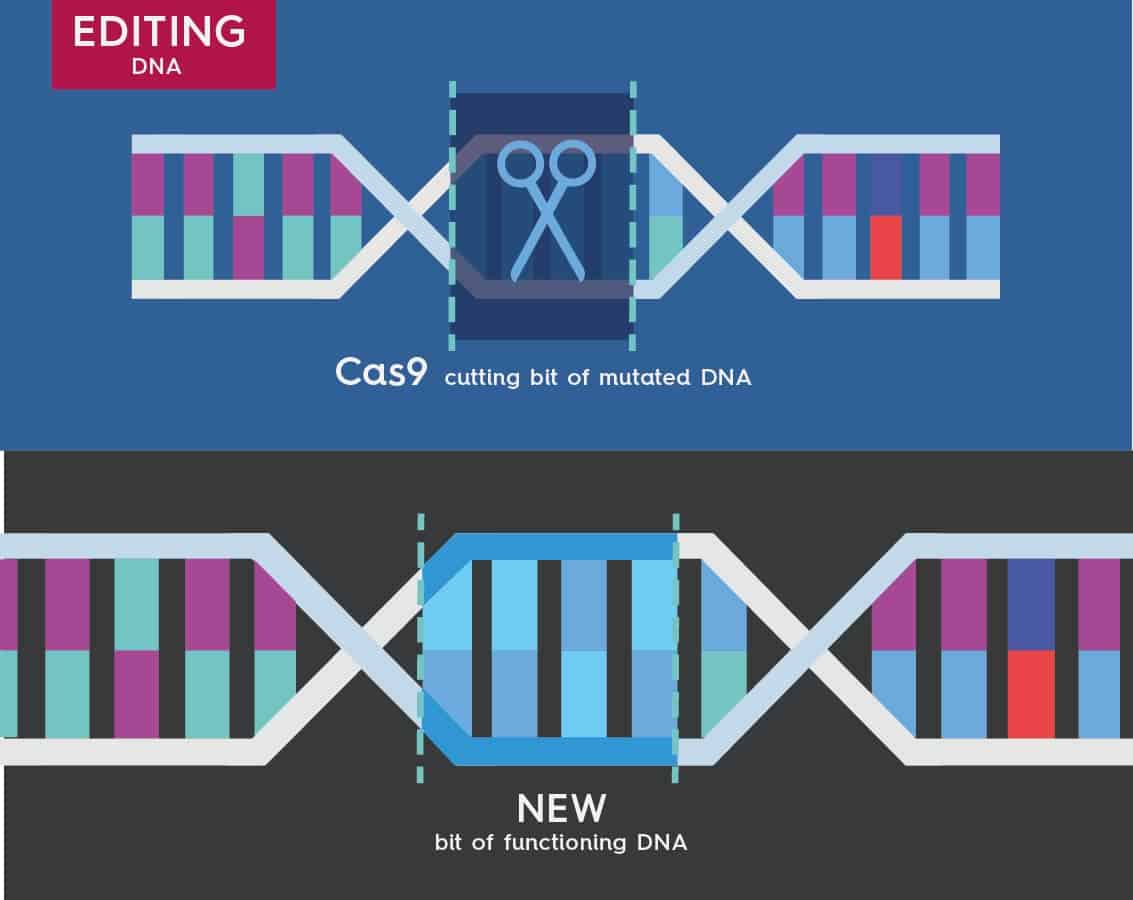 ATUM, the largest US-based provider of synthetic genes for industrial and academic use, has employed AI/ML to develop its Leap-In transposase technology, which enables any recombinant DNA sequence to behave as a transposon. A transposon is a DNA sequence that can change its position within a genome, creating or reversing mutations and altering the cell’s genetic identity and genomic size. The company recently used ML-based engineering to make a frog transposon 300 times more efficient at introducing genes into mammalian cells.

One of the most promising recent technological breakthroughs in genomic medicine is the development of CRISPR-Cas9 gene editing, which uses the Cas9 enzyme and a piece of RNA to mutate DNA. A dozen or so CRISPR-Cas9 trials are underway or planned, most led by Chinese researchers to combat various forms of cancer.

To boost accuracy in CRISPR editing, Microsoft’s new Elevation project uses genomic data and AI to predict where best to edit a strand of DNA to alleviate side effects and speed up the editing process. Elevation and a complementary tool for predicting on-target effects called Azimuth have been made publicly available for free.

Understanding the human genome and leveraging that understanding in genomic medicine are tasks requiring superhuman analytical ability. In this respect, AI is a game changer. Dr. Michael Roberts, founder and chief scientific officer at Synpromics, said:

“Given the scale of genomics data being generated, we are already at the point where computers are replacing human observers.”

With the human genotype and phenotype related through myriad biophysical processes and interactions, most of which are not fully understood, the challenges facing those involved in gene therapy are steep. ATUM’s Gustafsson said:

“The fact that these processes and interactions are so poorly understood is exactly why AI is so powerful. It doesn’t rely on ‘understanding’ how all the pieces fit together. The algorithms just look at the data to find patterns.”