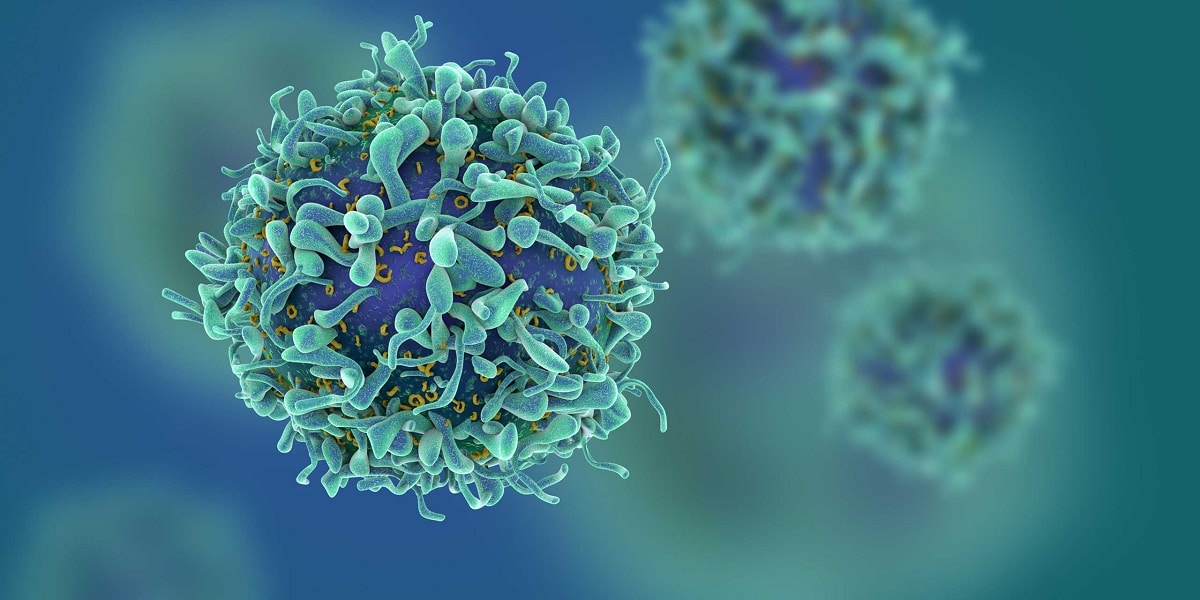 What if we could use the extensive knowledge of the most famous artificial intelligence computing system to fight cancer?

That’s the goal of Quest Diagnostics and IBM Watson Health. The two have teamed up to improve the quality and precision of cancer treatment recommendations based on each patient’s genetics. Their new service, called IBM Watson Genomics from Quest Diagnostics, will be made available to patients and physicians all over the Unites States.

“Watson will use the sequenced genetic data and compare those data against massive bodies of clinical, scientific and pharmacological databases to help uncover potential therapeutic options that match the patient’s tumor mutations,” explained the two companies in a press release. In the final step, a Quest Diagnostics pathologist will review and validate the results, and send a report to the treating physician.