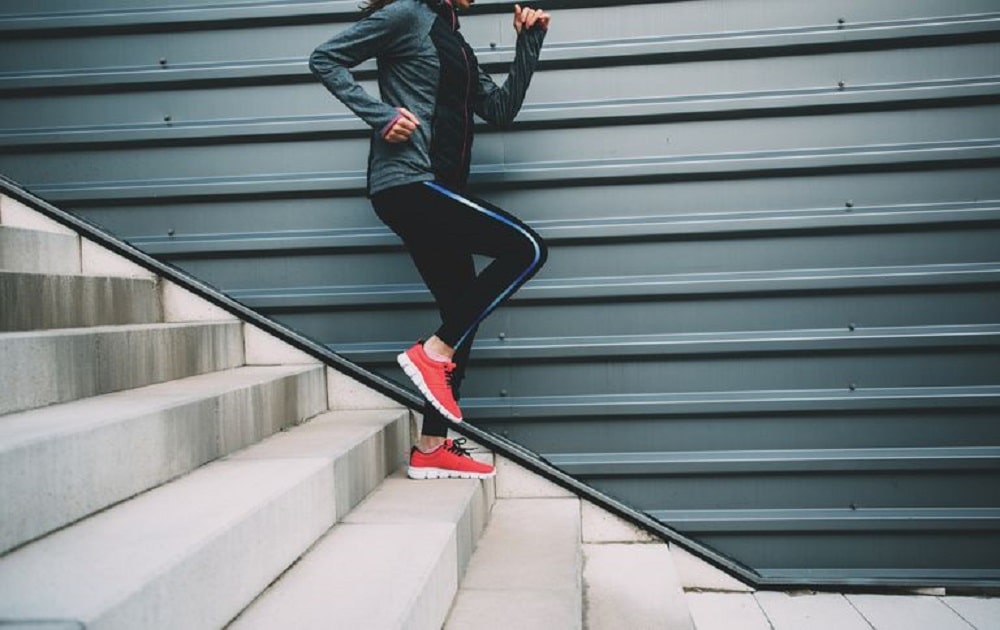 New prosthetics technology using 3D printing and internal sensors is being developed by French scientists who say it will change the lives of millions.

“Follow Knee” uses advance bio technology to 3D print a lightweight prosthetic orthopedic joint by simply taking a scan of the patient’s knee. Sensors embedded in the prosthetic are then able to help detect infection and provide real-time performance data to help with recovery. Eric Strindel, head of the project and director of the medical information treatment laboratory which is part of the French National Institute for Medical Health and Research, promises the technology will revolutionize knee surgery over the next five years and drastically reduce the need for corrective surgeries.

Globally the number of prosthetic orthopedic knee joints installed continues to increase. In France these knee surgeries have increased by 20 percent in in the last two decades. An increasing number of  patients in their 50s and 60s are having total knee replacements to remain active as they reach older age, recent research show. Strindel said:

“Younger patients know that prosthetic joints work well and will enable them to play sports and go running—they are opting for surgery earlier in life to ensure they can keep being active.”

The project, which is a collaboration between seven organizations in Brest, northwest France,  has been given a grant of 7.9 million Euros by the French National Research Agency  to develop and test the technology over five years. A ceramic dental fittings firm, SLS France in Rennes, is leading the 3D printing and the prosthetic joints will be made of a ceramic-metal alloy, according to Strindel.

During the research stage the sensors will mainly be installed in younger patients so that their performance can be recorded over a longer period. They are being developed by the French Alternative Energies and Atomic Energy Commission. In the initial stages of the project, 220 3D-printed prosthetic knee joints will be installed in patients over three years. Around 30 of these will also contain the advanced sensors,  designed to track the condition of the prosthetic and detect any problems.

“The idea is to detect early stage infection of the joint. It is a very big issue. If infection is not diagnosed within a month then the prosthetic has to be removed, but if it it detected within the first week then there is a 90 percent success rate.”

The first sensor monitors any changes in PH and temperature that signify infection, allowing surgeons to gain a better understanding of how the prosthetic is being accepted by the body without the need for surgery. Repeat surgery can cost up to four times as much as the original procedure due to complications caused by damage to the bone.

A secondary mechanical sensor helps to monitor the efficiency of the surgery and assists doctors with rehabilitation. The data read is transmitted to a receptor and can be monitored from a computer. Treatment is then designed to optimize recovery. Strindel said that energy provision is the biggest challenge the team has come up against:

“We need to have energy inside the knee to keep the sensors going but it is difficult to have batteries that last more than 10 years. We are currently developing thermal induction technology and a system that takes readings at specific times rather than continually.”

The product is not yet on the market but Strindel says he expects the technology to be widely available within six years. “It will be at cost at the beginning as the number of implants will be low. But revision is so expensive so it will save money in the long term,” he said.