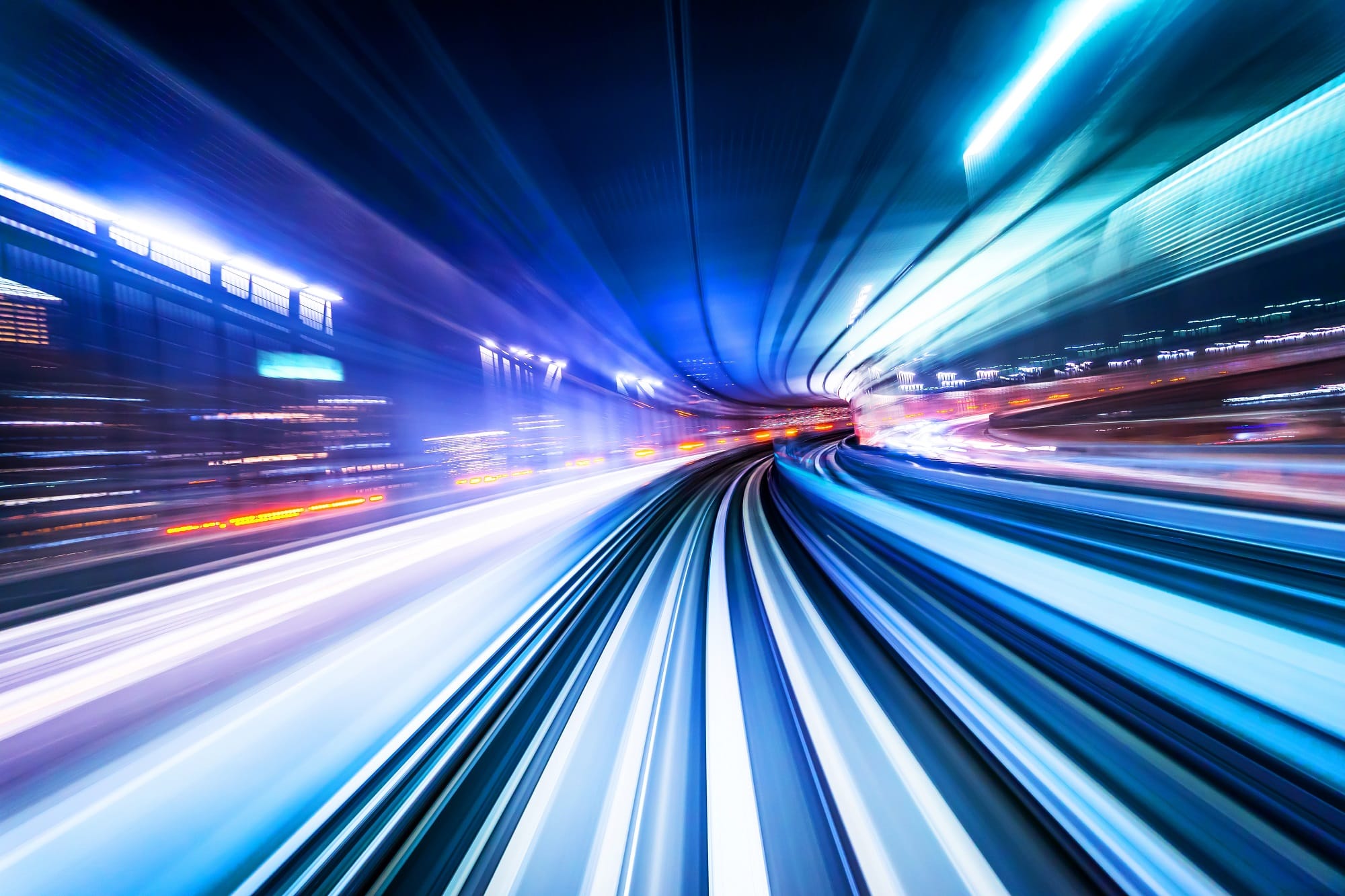 Innovative technology is taking healthcare for Japanese seniors to the next level. From artificial intelligence (AI) and virtual reality (VR) to the Internet of Things (IoT) and robots, digital innovation is permeating healthcare for the elderly across the board.

Japan is home to the world’s oldest population, with nearly one-third of Japanese citizens aged 65 or more. This is compared to 21% in France, 16% in the US and 12% in Israel. In 2018, there were more than 2.1 million Japanese people over the age of 90. This poses unique challenges to the country’s healthcare sector and medical professionals, with rising demand for medical and aging care—coupled with a shortage of healthcare workers—placing an enormous burden on the Japanese economy.

Faced with this increasingly “super-aged” society, Japan is applying its renowned technological expertise not only to help people live longer but also to live better. From AI and VR to robots and IoT, digital innovation is permeating healthcare for the elderly across the board. The so-called “agetech” is giving senior citizens more personal freedom, improving health, reducing costs and increasing the efficiency and effectiveness of the healthcare workforce.

Innovative Technology with a Human Touch

The agetech innovation process is generating lucrative business opportunities for many Japanese medical companies. Sompo’s Tokyo-based Future Care Lab, for example, is developing a range of digital devices that meet the needs of the elderly and improve their quality of life.

Shinichiro Kataoka heads up the Future Care Lab. He explained:

“Our aim is to employ the latest ICT and digital solutions to reinvent caregiving by blending technology with the human touch. We want to use technology to bring people closer together.”

Future Care Lab’s Resyone Plus is a robotic movement support device that transforms half of the user’s bed into a wheelchair, allowing caregivers to easily and single-handedly transfer them without heavy lifting. Shinichiro Kataoka said:

“This not only speeds up the transfer process, it also reduces the physical and psychological strain on the caregiver. It also boosts productivity because it reduces the number of caregivers required to look after one elderly person, which means family members can often do the job.”

Other Future Care Lab products include an AI-powered wheelchair that is capable of moving alone on a pre-established path. There are also body sensors for the bath and bed, which can help senior citizens lead more independent lives.

As people get older, the larynx (voice box), vocal folds (cords) and voice-producing mechanism age along with the rest of the body. Age-related voice changes develop as muscle and other tissues in the larynx and vocal cords shrink, thin and stiffen. In some cases, laryngeal cancer means the voice box has to be removed completely—a procedure which is performed on around 4,000 Japanese people every year.

Many people who have lost their voice use an electrolarynx—a vibrating, stick-like device that is held near the throat—to communicate. However, the robotic-sounding voice generated by such devices often means users are reluctant to use them and are self-conscious when they do. Holding the device with one hand can also be very inconvenient.

By contrast, Syrinx’s wearable, hands-free electrolarynx is equipped with two vibrators, which means it can generate a broader range of frequencies. The vibrational patterns are also personalized for each user, based on recordings of their own former voice. Masaki Takeuchi explained:

“Syrinx uses complicated vibration patterns generated using AI. Our AI tool allows us to obtain user-specific vibration sounds that can really help to personalize the voice generated by the electrolarynx.”

Currently, Syrinx is not completely hands-free as users have to push a button to play the vibration sounds. Before the device is commercialized, the design team will develop an automatic switch that can detect when the user starts and finishes speaking.

IoT Gives a Vision of the Future

Another Japanese company looking to improve the quality of life for the elderly is Tokyo-based CREWT Medical Systems. It has developed a portable and wearable visual testing device called “IMOvifa” for glaucoma and other eye problems.

Glaucoma is a group of eye conditions that damage the optic nerve. It is considered to be one of the leading causes of blindness for the elderly, and early detection is critical for treatment to be successful. Diagnosing glaucoma typically requires a time-consuming visit to an ophthalmological clinic.

During this visit, patients are required to put their heads in a complicated piece of apparatus and undergo an awkward procedure with one eye closed in a darkened room. IMOvifa, on the other hand, is designed to be worn on the head while both eyes remain open, with testing carried out in the light.

“Our device enables visual field tests to be carried out far more quickly and far more comfortably. This will help enormously with diagnosis. With the retirement age of Japanese people steadily increasing, good eyesight in later years is critical from both a professional and personal viewpoint.”