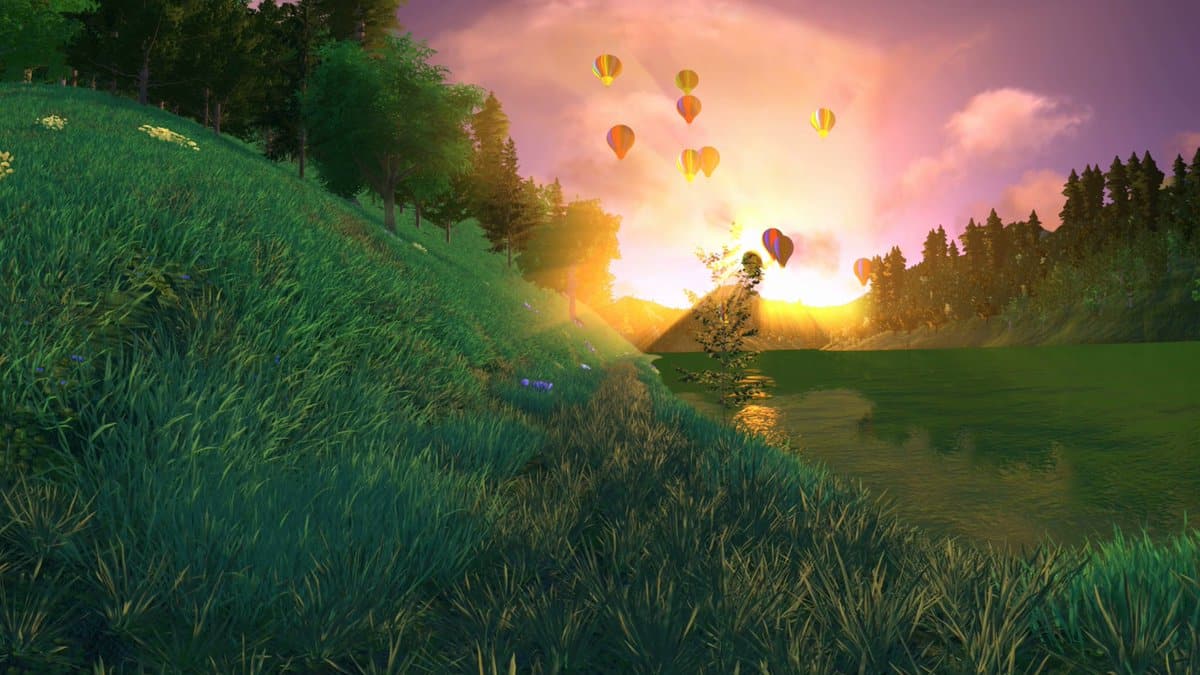 HypnoVR is a multisensory tool that combines hypnosis techniques with virtual reality and music therapy. Tested in hospitals in France with four clinical studies, it has been demonstrated to effectively reduce stress and anxiety before certain procedures. In some cases, it has even made it possible to use local rather than general anesthesia or to reduce the intake of anxiolytics or morphine before and after surgery.  We spoke to Thibault Koehl, communication manager at HypnoVR.

MedicalExpo e-magazine: Why did you decide to combine hypnosis and virtual reality?

Thibault Koehl: HypnoVR was created by two anesthesiologists and hypnotherapists. It started from the observation that they regularly used hypnosis in the operating room to complement anesthesia with proven effectiveness. But due to lack of time, staff and organization they could not perform as many hypnosis sessions as necessary or as requested by patients. As a result, they decided to develop hypnosis without organizational constraints. At the same time in 2016, there was an emergence of virtual reality and the general public began to hear about it. They, therefore, decided to take medical hypnosis techniques and associate them with virtual reality to make an autonomous tool available at any time. More than 100 studies have already shown the impact of virtual reality on pain sensation.

MedicalExpo e-magazine: How does it work?

Thibault Koehl: The two founders write the texts, then these texts are performed by professional actors with particular and pleasant voices. Next to it, we develop visual worlds, whether it is a forest, an underwater world, a beach, space. The patient can choose the theme and music because we also work with music therapy. The practitioner picks the text specific to the procedure the patient must undergo—a painful procedure, long or short, more or less anxiogenic, or something more specific like chemotherapy. He or she also chooses the duration of the session—from 10 minutes to plus infinity because there is a loop system for operations with an indefinite duration. Then the practitioner starts the software and puts the headset on the patient’s face, with the additional audio headset. Sessions in several languages are available. This makes it possible to reproduce a hypnosis session approximately.

“This was done to get as close as possible to hypnosis. As such, it is not like an individualized hypnosis session. But we repeat the techniques of medical hypnosis like the suggestions and the cardiac coherence at the beginning to induce the person.”

MedicalExpo e-magazine: It’s not completely a hypnosis session because there’s no direct interaction with the patient…

Thibault Koehl: Basically this was done to get as close as possible to hypnosis. As such, it is not like an individualized hypnosis session. But we repeat the techniques of medical hypnosis like the suggestions and the cardiac coherence at the beginning to induce the person. We also follow the three phases of induction, maintenance and return of a hypnosis session. At the same time we combine this with virtual reality. So there is indeed a rather standardized aspect that potentially limits a patient’s ability to imagine a little bit, but we still give them the ability to close their eyes during the procedure and imagine, which allows them to do a little self-hypnosis. What we call suggestibility is the patient’s ability to imagine. It is always interesting to have an additional tool (the virtual reality) that allows the patient to be isolated even more.

MedicalExpo e-magazine: In which applications and clinical studies has HypnoVR been tested?

Thibault Koehl: HypnoVR is a medical device that is certified with four clinical studies which show that it works for different indications. The first clinical study on our product was for intra-operative use. In pediatric surgery, for implantable chamber poses and removals, 100% of the operations were done under general anesthesia. Since they started using HypnoVR at the Hautepierre University Hospital (Strasbourg), they only use local anesthesia which reduces hospital time by a factor of three. The children are less stressed and less anxious, they don’t feel pain because there’s a local anesthesia.  HypnoVR was then introduced before other kinds of stressful procedures. Sessions of 10 or 20 minutes were proposed as a preoperative alternative to premedication. It was found that patients were more relaxed when going into the procedure and this meant that they didn’t need to take the anxiolytic cocktail before anesthesia.

“It is always interesting to have an additional tool (the virtual reality) that allows the patient to be isolated even more.”

The second clinical study was for the treatment of postoperative pain after scoliosis surgeries. The patients were mostly teenagers. The morning after the operation, a 20-minute session with the helmet was offered to a first group of patients and the second day after the same operation too. It was found that this group used 50% less morphine than the group that was not offered a HypnoVR session. The same goes for anxiolytics. This resulted in something surprising: these teenagers got out of bed and were on their feet on average 21 hours earlier than the group that had not had HypnoVR sessions. They recovered earlier because they felt better, they slept better and had received fewer chemicals.

The third clinical study was in gynecology. We used HypnoVR during oocytes retrieval procedures and we improved the feeling and satisfaction by 84%. These are procedures where people are a little distressed, so if improving the experience increases their satisfaction, it’s a moment that goes a little better.

“HypnoVR sessions of 10 or 20 minutes were proposed as a preoperative alternative to premedication. It was found that patients were more relaxed when going to the procedure and this avoided them taking the anxiolytic cocktail before the anesthesia.”

And the last clinical study was on the use of HypnoVR during dental surgeries. Here too, anxiety scores were halved during the operation. The dentist puts himself or herself in a slightly different position because the patient is wearing the helmet. It is an anesthetic supplement that significantly reduces the patient’s anxiety.

MedicalExpo e-magazine: Can you tell us a bit more about the use of music therapy?

Thibault Koehl: We have chosen to work with original music therapy composers. Music therapy has an impact on patients’ state of relaxation, there are also clinical studies about this. With a certain rhythm, we manage to relax the patient, to have an impact on his or her heart rate. We have therefore developed about ten pieces of music therapy with different genres to match the personality of different patients. HypnoVR is really a multisensory tool, which is based on hypnosis, relies on virtual reality and also offers music therapy. 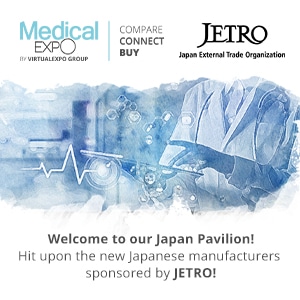 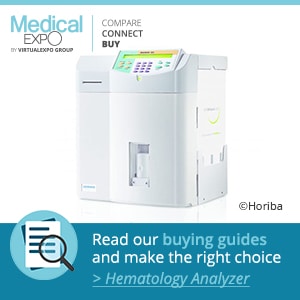 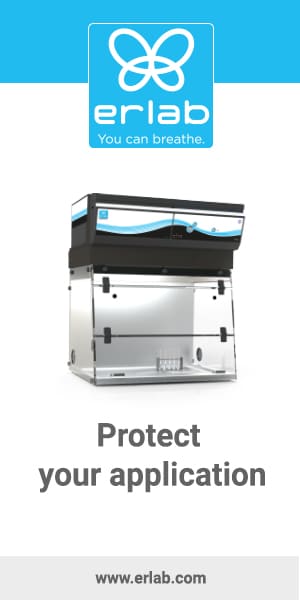