Home » Breast Cancer: A Focus on Novel Treatments and Therapies

Breast Cancer: A Focus on Novel Treatments and Therapies 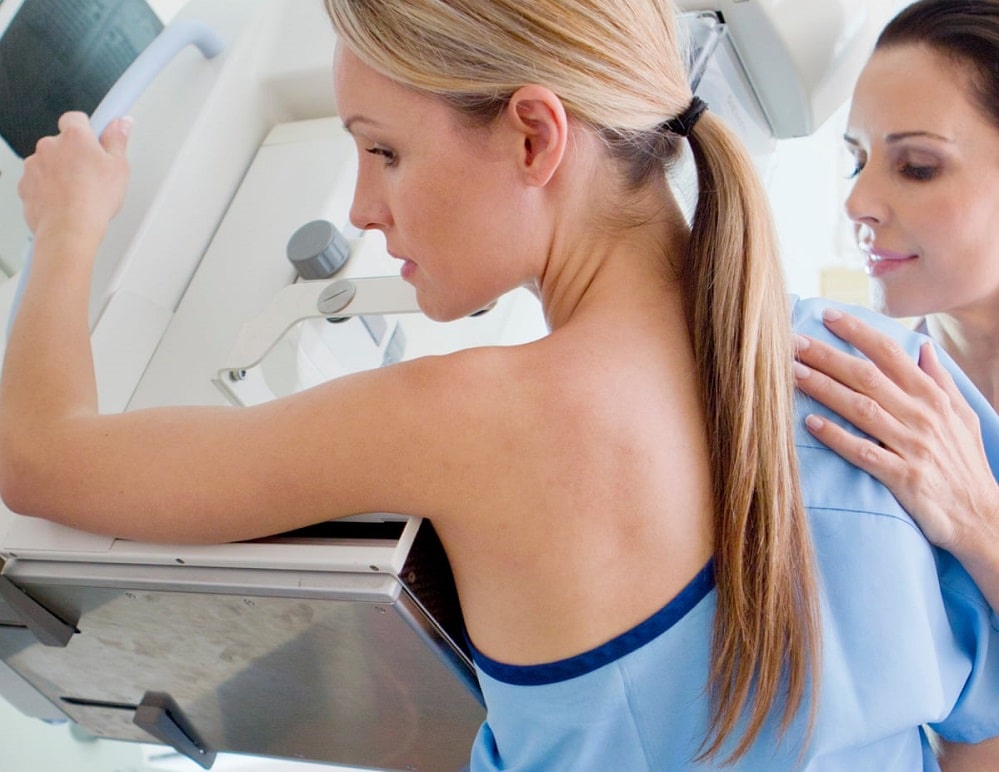 October is breast cancer awareness month. Scientists across the world are working tirelessly on novel treatments and drugs, as well as new combinations of existing treatments, to help eradicate breast cancer.

A new treatment for patients with early stage hormone-receptor-positive cancer is being recognized as one of the most promising breakthroughs in 20 years.  The international monarchE Phase III study involved 5,637 patients in 38 countries and tested whether patients taking the CDK 4/6 inhibitor abemaciclib along with hormone therapy following standard of care treatments —chemotherapy, surgery or radiotherapy—would reduce the risk of recurrence compared with the standard hormone treatment alone.

Approximately 70% of breast cancer patients have hormone-receptor-positive tumors and the new combination treatment was found to reduce the risk of recurrence by 25%.

“The monarchE research has given us confidence that we will soon be able to offer our high-risk HR+ patients a greater chance of keeping them cancer-free.”

Many women with breast cancer will now benefit from an injection that cuts the amount of time they need to spend in hospital for treatment. Patients undergoing chemotherapy will be offered a new combined treatment called PHESGO, from the Swiss drug company Roche, which is injected and takes as little as five minutes to prepare and administer, compared with two infusions that can take up to two and a half hours.

The injection will be offered to eligible people with HER2-positive breast cancer, which accounts for 15% of all breast cancers, and can be given alongside chemotherapy or on its own. It was approved for use at the end of last year and is now being offered to women in the US, Europe and the UK.

In June 2021, scientists identified a new class of targeted cancer drugs that offer the potential to treat patients whose tumors contain a BRCA mutation, including breast, ovarian, pancreatic and prostate cancers. The drugs, known as POLQ inhibitors, kill cancer cells with mutations in the BRCA genes, but leave healthy cells unharmed. A key advantage to these drugs is that they can also kill cancer cells that have become resistant to PARP inhibitors—an existing treatment for patients with BRCA mutations. These POLQ inhibitors, developed by the pharmaceutical company Artios, are now being tested at a clinical trial in the UK.

“As a targeted treatment, we hope that POLQ inhibitors could be a kinder alternative, with less side effects than current treatment options.”

Meanwhile, a recent clinical trial in the US sponsored by the National Cancer Institute found that by using a test that looks at the expression of certain genes, clinicians are able to predict which women can safely avoid chemotherapy. Another trial found that the same gene expression test can also be used to determine treatment options in women with more advanced breast cancer. It found that postmenopausal women whose cancer had spread to several lymph nodes did not benefit when chemotherapy was  added to their hormone therapy, so they could avoid the harsh treatment.

When breast cancer is detected early, and in a localized stage, the five-year survival rate is 99%, meaning research into new and innovative screening tools is vital.

The EU-funded clinical trial MyPeBs is the first of its kind to investigate whether personalized breast cancer screening could be more beneficial than the standard mammogram screening program in women aged 40 to 70. The personalized risk will be calculated using MammoRisk, developed in France in collaboration with the Gustave Roussy Hospital; the leading cancer center in Europe, and the Institut Curie. A patient’s risk is calculated by AI using answers from a questionnaire, mammogram results and a saliva test. The six-year MyPeBs trial will involve 85,000 women in France, Belgium, Italy, Israel and the UK.

Meanwhile, researchers in Britain have discovered a personalized blood test for women with early breast cancer that can detect the return of the disease nearly eleven months earlier than hospital scans. Starting treatment at this very early stage of relapse could prevent some women from developing incurable secondary breast cancer. The study was conducted at five UK hospitals. The research is funded by the charity Breast Cancer Now and developed by scientists at The Institute of Cancer Research, London and The Royal Marsden NHS Foundation Trust.

The team found that the test for levels of cancer DNA circulating in the blood detected the return of the disease after treatment on average 10.7 months before patients developed symptoms or secondary tumors became visible on scans. The test was found to work for all types of breast cancer, and could detect the early signs of the spread of the disease throughout the body.

Last year, 2.3 million women were diagnosed with breast cancer and it was responsible for 685,000 deaths, according to the World Health Organisation. However, survival rates have improved significantly since the 1980s in countries with early detection programs and effective treatment. Recent years have seen many exciting innovations, despite breast cancer commonly receiving less research funding than other forms of the disease.