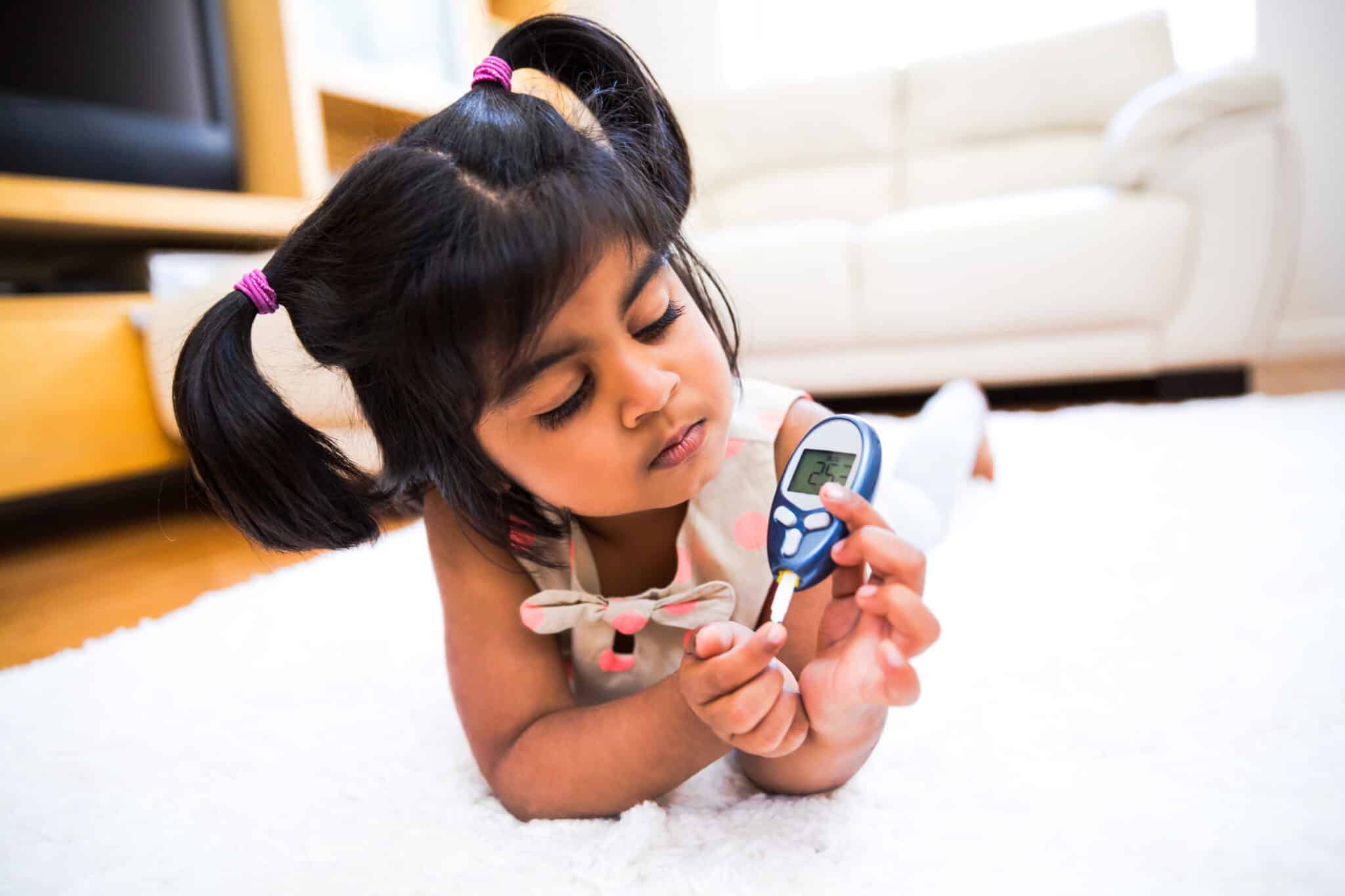 Patients with the most common form of diabetes could see their treatment transformed by an artificial pancreatic pump controlled by a mobile phone.

A recent study found that blood glucose levels in people with type 2 diabetes significantly improved when using a pioneering insulin delivery system. Patients with the condition, which is often caused by poor lifestyle and obesity, spent almost 25 percent more time in the ideal blood glucose range when using the device. The artificial pancreas continuously monitors blood glucose levels and calculates the amount of insulin required using a device such as a tablet or mobile phone. This is then automatically delivered into the bloodstream through a pump.

Diabetes, which causes a person’s blood sugar level to become too high, is one of the fastest growing conditions globally claiming millions of lives each year. The majority of people with diabetes have type 2, which means the body does not produce enough insulin, or the body’s cells do not react to insulin.

The trial was funded by the British charity Diabetes UK and took place in two hospitals in the UK and Switzerland. It involved 136 people with type 2 diabetes who needed insulin to manage their condition. They were randomly assigned to receive their insulin therapy via the artificial pancreas or via standard insulin injections for up to 15 days. People using the artificial pancreas spent an average of 24.2 percent more time with blood glucose levels in the target range compared to those receiving insulin injections.

They also had lower average blood glucose levels, achieved without increasing their daily insulin dose and without an increased risk of hypoglycaemia—attacks of dangerously low blood glucose levels also known as hypos. Most research to date has focused on the development of the artificial pancreas for people with type 1 diabetes. Lead researcher, Dr Roman Hovorka from the University of Cambridge, said:

“The results surpassed our expectations. We did not realize the difference the artificial pancreas can make for people on insulin staying in hospital. Further research is needed to understand the wider benefits of improved glucose control during hospital stay.”

“This important study shows that the artificial pancreas system could can help people with type 2 diabetes to manage their condition while they’re in hospital, building the evidence needed to offer this type of support to people in hospitals in the future.”

The iPhone of Insulin

Meanwhile, the first artificial pancreas for the ten percent of diabetes sufferers with type 1 is already on the market. Those with a lifelong condition have a complete inability to produce insulin. Unlike type 2 it is not caused by diet or lifestyle.

Referred to as the “iPhone of insulin,”  the Minimed 670G—made by the company Medtronic—automatically adjusts insulin delivery every five minutes based on a person’s glucose levels to help keep sufferers in a healthy range. A tiny sensor is inserted just under the skin to monitor blood glucose levels. The device has a seven-day chargeable battery and uses a built-in algorithm that helps to level glucose spikes. Pratik Choudhary, consultant in diabetes at King’s College London, said at the launch:

“We have seen that this innovation offers great promise for better glucose control and improved quality of life for those living with Type 1 diabetes.”

He added: “The ability of the MiniMed 670G system to stabilize glucose levels automatically is an important advancement, and I look forward to introducing it to my patients in Europe.” The innovative device brings sufferers of type 1 diabetes one step closer to a fully closed-loop system for managing the condition in a smart, accurate and user-friendly way.

In Europe there are about 60 million people living with diabetes—representing 10.3% of men and 9.6% of women aged 25 years and over. It is managed by using daily insulin replacement injections, pumps or pills and by following a healthy diet and eating plan. Many studies have shown that type 2 diabetes can be reduced or even reversed through diet.