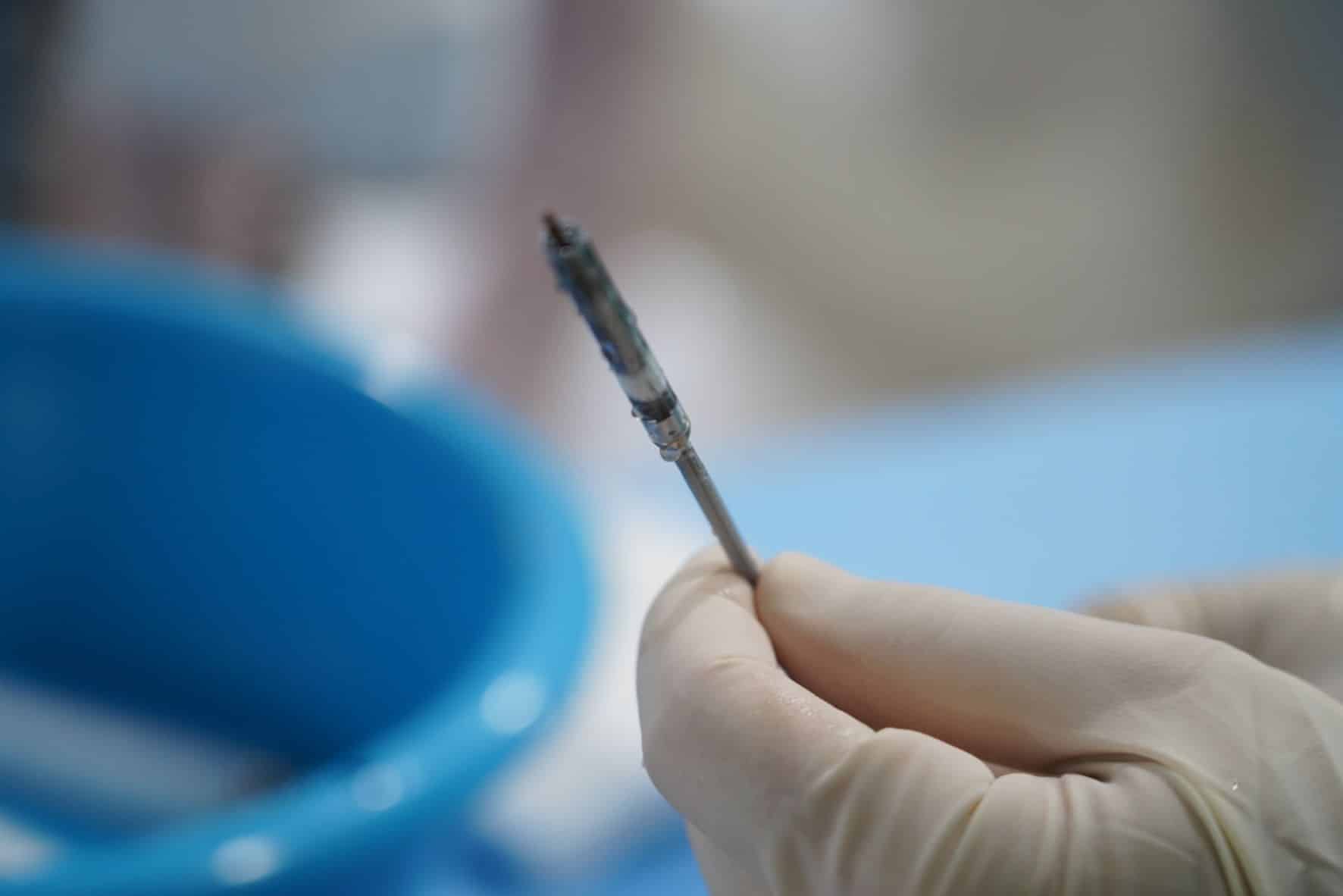 A new minimally invasive cardiac implant looks set to improve the quality of life of millions of sufferers of congestive heart failure (CHF) across the world. Israel-based Restore Medical designed the implant to treat patients with chronic left ventricular failure, where the heart is unable to pump sufficient oxygen-rich blood through the body.

Congestive heart failure is a chronic progressive condition that affects the pumping of the heart. It is a debilitating illness that causes extreme fatigue, pulmonary oedema and consequent repeat hospitalizations and can be the result of an ischemic condition, where the blood flow is restricted or reduced, or other diseases. Gilad Marom explained:

“There are an estimated 122 million diagnosed prevalent cases of chronic heart failure worldwide. The number of cases is expected to increase by 28% over the period 2021 to 2031. The prevalence is highest in Europe, at 22 per 1,000 in 2021 and lowest in the Middle East and Africa at 12 per 1,000. Overall, there is a substantial difference in cases between high-income and lower-income countries, at 19 per 1,000 across the former and three per 1,000 across the latter.”

He said patients today were undertreated as pharmaceutical therapy has a limited efficacy over time. He added:

“The ContraBand will reduce hospitalization rates, improve patients’ quality of life and impact the progress of the chronic condition. The disease will not go away as reverse modelling in adults is relatively rare, but the ContraBand will enable the patients to live a better and longer life.”

Developed by a team of top clinicians, engineers and high-level specialists with extensive experience in the development of implantable cardiovascular devices, the ContraBand is minimally invasive. It is delivered by a catheter via a safe procedure, where patients can be discharged just one or two days afterwards. Marom explained:

“This procedure is very simple as the device is not placed inside the failing left ventricle. It is also unique in that it can also work with other modalities which are placed inside the heart and it is 100% reversible. A simple procedure will abort the device’s functionality, which is extremely important for short and long term safety perspectives.”

According to Restore Medical’s conservative assumptions, ContraBand should be able to treat 25% of CHF patients. Marom said:

“Currently we are focused on systolic heart failure which is 50% out of the CHF patient population. Our inclusion criteria also consider geometry and condition of disease etc. We plan to expand the indication in order to fit even a larger patient population upon accumulation of more clinical data.”

“We treated several patients suffering from a dilated left ventricle and they all came back and reported an enhancement in their quality of life after 30 days. They had clinical assessments based on an echocardiogram, questionnaire and walking test. All the tests showed no sign of adverse events.”

The clinical trial is part of a multi-step approach: the first phase should be finished by the end of 2022, with all the necessary stages required to prove both safety and efficacy completed by 2025. After commercial launch, Restore Medical plans to invest in scalability and in enlarging the indication, in order to be able to treat a higher portion of CHF sufferers, according to Mr. Marom. He concluded:

“Today CHF today is the largest clinical and financial unmet need. We strongly believe that due to its simplicity, safety and reversibility, this device will help millions of patients around the globe.”