Home » A Brief History of the Operating Room

A Brief History of the Operating Room 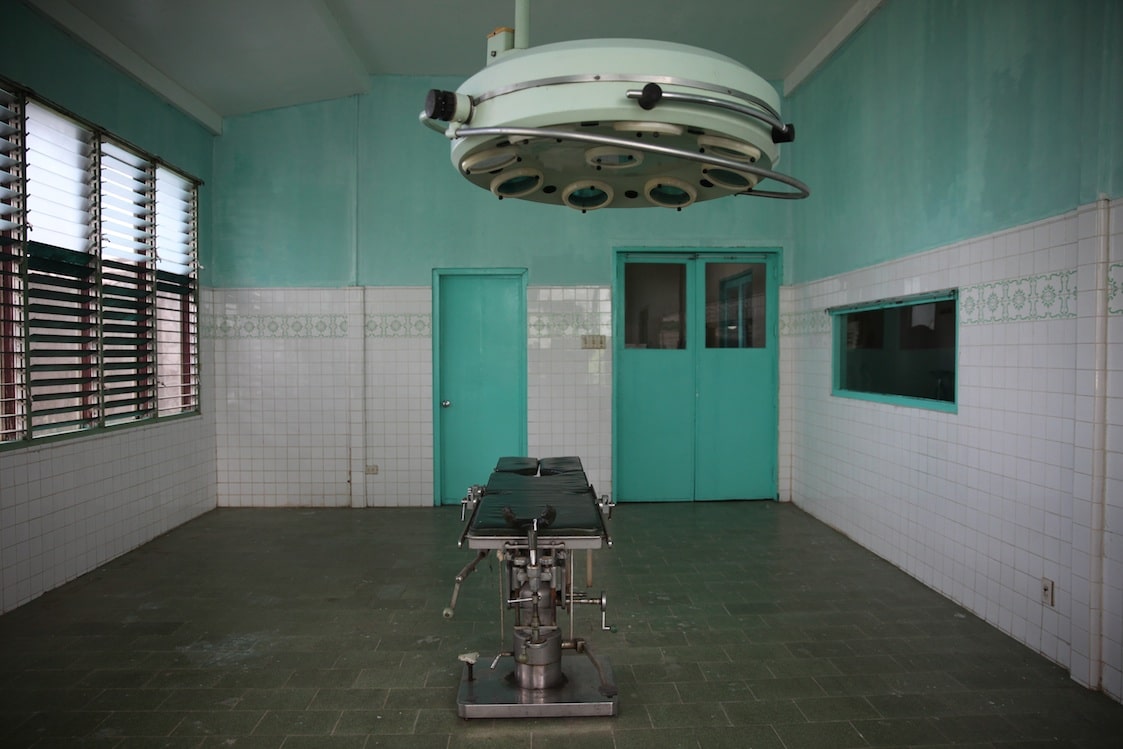 Operating rooms didn’t exist in 8000 BC when the Egyptians performed the first recorded Trephination, a surgical intervention where a hole is drilled into the skull using simple surgical tools. Nor in 1700 BC when the Law Code of Hammurabi was set in stone. Back then, any surgeon unable to save the life of a high-class individual lost a hand by knife, and this certainly was not executed within the premises of four walls. Steps were however being taken all over the globe, bringing about change in various sectors of the medical field.

In India, ENT (ear nose and throat) surgery and plastic surgery back in 600 BC earned Sushruta Banaras the title of “the Father of Surgery.” Then in 190 BC Chinese surgeon Hua Tuo introduced anesthesia for surgical procedures for the first time.

The concept of a surgical training program was first seen by Greek surgeons trained at Asklpieia, a semi-formal school creating uniformity in medical and surgical practices. Islamic medicine later set off the fashion of surgical suites and methods of quarantine to limit the spreading of infections. The Romans hold rights to the birth of the operating “tent” around 65 AD, the foundation for our current operating room.

In the Middle Ages, the Roman operating tent went from an outdoor layout to an indoor architecture.

If our only opinion of the Middle Ages is that of plague, death and destruction, we can admit to having missed a few history lessons. It was during this period that the famous Roman operating tent went from an outdoor layout to an indoor architecture, complete with a wooden table used to perform surgery.

Although the concept of the hospital tent went “missing” over time, Napoleon’s army surgeon Dominique Jean Larrey reintroduced the Roman-style hospital tent system during the Napoleonic Wars. However, Larrey spiced up the system by employing “flying ambulances,” horse-drawn carts that took wounded soldiers to the tents.

At the time of the American Civil War, American surgeons carried on with the Larrey ambulance and battlefield tent system, and the Roman-style hospital design. Then came operating theaters, used for operating and teaching. Europe and America seemed to be in sync from 1800-1900 after Italy’s dissection theaters in hospitals created some buzz.

From World War I on we see the development of additional products and methods to improve the operating room we know today; gowns, gloves and masks, washing of hands and the use of antiseptics and more.

How Are We Now?

The OR’s evolution speeds up in the 1900s. In the 60s, for example, the trend towards disposable products was launched as a response to an influx of patients, making it more affordable and necessary. “A pre-sterilized, disposable needle and other disposable-type equipment such as syringes, gloves, tubing, mattress covers, masks and waste container liners—is used only once and then discarded. Chances of cross-infection are said to be reduced drastically,” Richard Rutter wrote for the New York Times in 1961.

It shouldn’t be so surprising that our operating rooms today center around high technology and are increasingly digitized. Hospitals have been constructing more rooms and have been focusing on a quicker circulation of the patient’s information and the patient’s comfort. To conform to patients’ needs and facilitate the shared rooms between doctors, the world’s first “crossover” operating table, the STERIS 5085 SRT, came out in 2009.

Currently, operating rooms are more and more “integrated”, with improvements in high-resolution imaging equipment and the enhanced ability to use large amounts of visual OR data. Read more in our article Integrated Operating Rooms. We witness robotic surgical machines, multi-image screens and computers, touch-enabled displays, real-time monitoring systems and the list goes on. And the list will continue to go on.