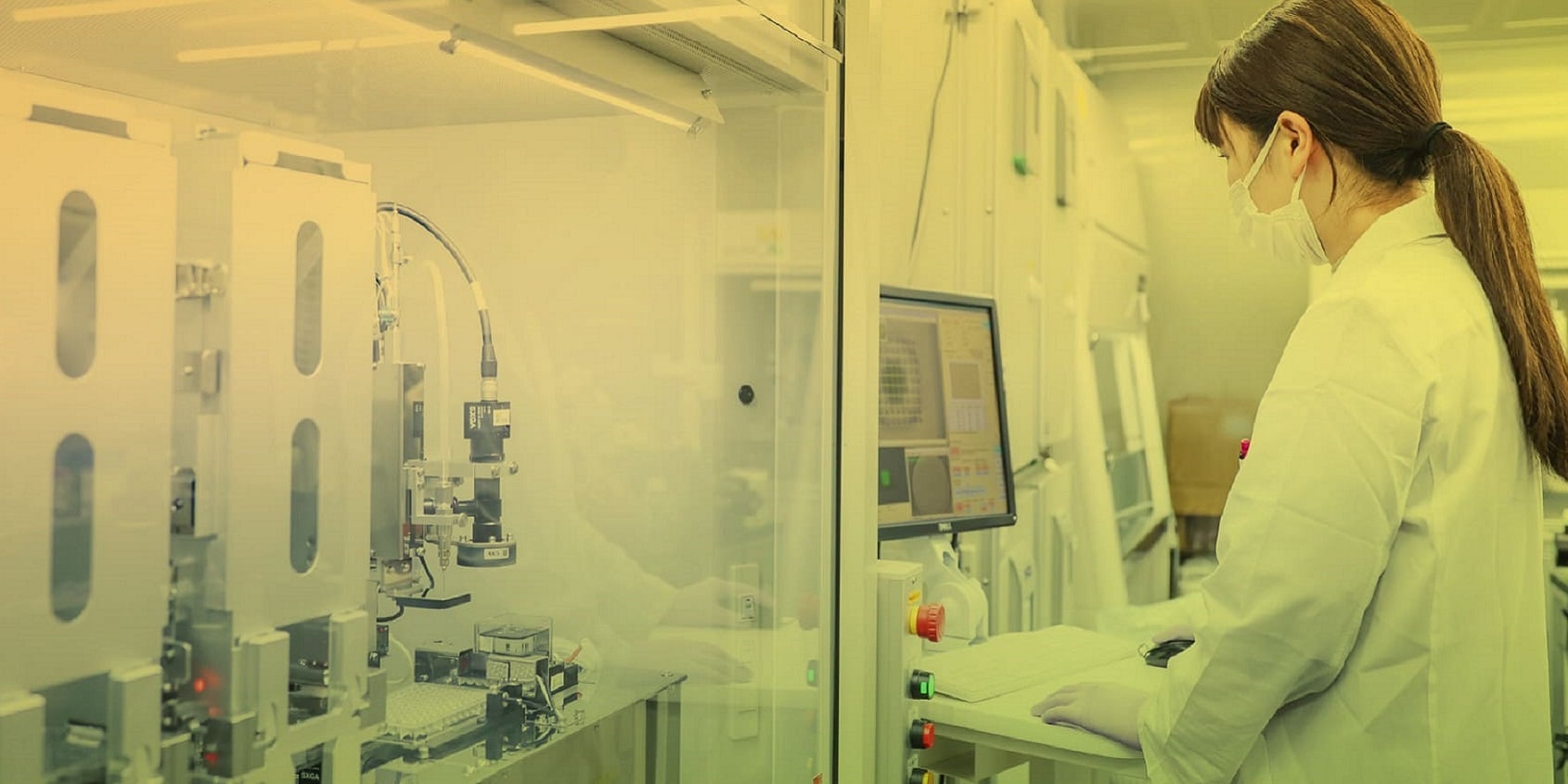 Behind lab doors across Japan, exciting developments are taking place in the world of 3D bioprinting. Projects underway look set to have a major impact on the creation of living tissue and global healthcare in general.

Faraz Fazal is a researcher at the Institute for Materials and Processes at the University of Edinburgh’s School of Engineering. He says research institutes in Japan are among those making impressive strides. The technology focuses on the creation of living tissue, bone, blood vessels and, potentially, whole organs for use in medical procedures, research, training and testing.

“Just like 3D printing process, the tissue is built in a layer-by-layer fashion. Special biomaterials containing living cells are used as bioink to construct tissues with the same three-dimensional structure as found naturally in a human body.

The ultimate goal of 3D bioprinting is to offer an alternative to autologous or allogeneic tissue grafts for the replacement or treatment of damaged tissues.”

“In 3D bioprinting, the process starts with data acquisition or 3D models of the affected tissue or organ. It is developed with the help of MRI or computer tomography (CT) scans. Then this data is processed by open-source or bioprinter company’s software. It creates a G-code file for the bioprinter to print the same shape using bioinks.”

Tissue engineering is today seen as a key feature of the interdisciplinary field of regenerative medicine, which promises to revolutionize medical treatment and research, as well as the development of life-saving drugs.

Back in 2015, a team at the University of Tokyo Hospital announced they had built a next-generation 3D bioprinter that they hoped might hold potential for the creation of custom-fit bone and tissue. Indeed, the Japanese university and its hospital are pioneers in this field.

The hospital has a whole department which focuses on tissue engineering, with the aim of eventually seeing widespread use of regenerative medicine in clinical settings. Researchers from the university successfully 3D bioprinted a “mini human liver” using a Regenova bioprinter from the Japanese company Cyfuse Biomedical.

This section of liver tissue was able to maintain drug, glucose and lipid metabolism, as well as bile acid secretion. Mr. Fazal said:

“Recently, multi-material bioprinting technology has been utilized to print tissues, having biomimetic [synthetic methods which mimic biochemical processes] tissue architecture. This architecture is extremely important for the proper functionality of cells in the target tissue.

This method has also the potential to incorporate vasculature within the 3D-bioprinted tissue constructs.

The research institutes in Japan are making good progress to overcome the current limitations of 3D bioprinting technology. Many companies around the world, such as Cellink, are collaborating with Japanese institutes to make 3D bioprinters more effective and efficient to achieve the ultimate goal of organ printing.”

The Swedish company Cellink is a leader in the bioprinting sector, providing 3D printers and biomaterials for regenerative medicine and synthetic biology areas. Its products allow researchers to print body parts using human cells for drug and cosmetic testing. It is believed to have been the first company in the world to commercialize bioinks and to have bioprinted the first human cornea.

The company now has an office at Kyoto University’s innovation hub, the Venture Incubation Center (KUViC), an institution also at the leading edge of bioprinting.

A team from this university is involved in a clinical trial of the use of a 3D biological printer to regenerate nerves. Here they are using a bioprinter developed by Tokyo-based Cyfuse Biomedical. The goal is to produce nerve conduits derived from the skin tissues of patients with damaged hand nerves.

Also based at the university is CiRA, the Center for iPS Cell Research and Application focused on induced pluripotent stem (iPS) cell research. iPS cells employ a technology pioneered by Japanese Nobel Prize winner Dr. Shinya Yamanaka. They are pluripotent (able to develop into different cell types) stem cells that have been genetically reprogrammed to an embryonic stem cell-like state.

“There are many reasons why we cannot do nerve autograftsrisk of neuromas, mismatched calibre size, the extra surgical incision…. Nerves from donors can be used instead, but that involves patient-donor matching, which is not always feasible.”

3D bioprinting fibroblasts and even other mesenchymal [cells that develop into connective tissue, blood vessels, and lymphatic tissue] stem cells (MSCs) have been used for nerve grafts before. However, according to Prof. Ikeya, iMSCs (mesenchymal stem cells made from iPS cells) seem to have an extraordinary capacity for vascularizing the damaged site when trialed in rats. He added:

“The innovation is the use of iMSCs. Other groups have used MSCs, but we want to show that iPS cells can make a higher quality product.”

Elsewhere in Japan, researchers from Osaka University have developed a new silk fiber-based bio-ink for fabricating cell-laden structures with improved printability. The fibers were found to actively minimize the internal stresses placed on cells during 3D printing, which improved their survivability and allowed them to retain complex shapes.

Scientists from the Nakayama Lab at Saga University have worked with a team from Kyoto University to fabricate 3D printed cartilage constructs from iPSCs. The idea is that these might one day be used instead of artificial metal or plastic joints.

“3D bioprinting technology has already made a significant impact in the healthcare sector. In the next decade, the technology is expected to grow and mature to a point where organs could be printed from the patient’s own cells. A bedside printer could be seen in the hospitals.”

And, the likelihood is that much of this technology may well have its roots in some of the innovations currently coming out of Japan….