Home » The Future for Bionic Eyes

The Future for Bionic Eyes 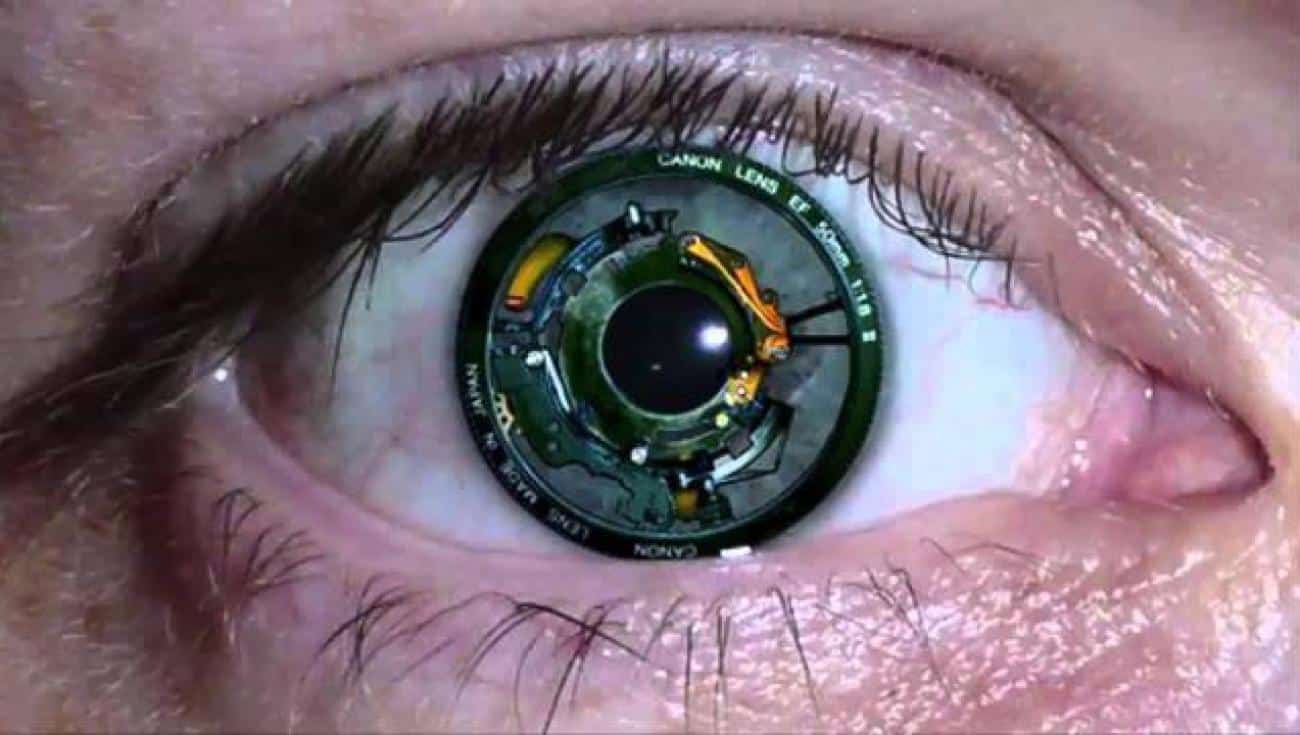 Once the stuff of science fiction, the implanting of bionic eyes to restore sight to blind people is fast becoming a routine―and successful―surgery.

For Terry Byland, an early recipient, the artificial eye has greatly improved his quality of life. “It can be little things but to a blind person, it’s a huge thing,” he said. “We went down to the beach and for the first time since ‘93, I could actually see the white part of the waves coming towards me.”

Lisa Kulik, who also underwent the surgery, stressed the navigational abilities it gave her. Now when she goes outside, she can tell the sidewalk asphalt apart from the grass and can see a trashcan or a parked car in her way. She explained:

“Socially, it’s great. I can look around a room and not necessarily know who it is but know that there are people there. I feel more a part of the conversation.”

Byland and Kulik both wear the Argus II, which is a retinal prosthesis—a kind of artificial eye. Manufactured by California-based Second Sight, Argus II was approved for commercial use in 2013 by the U.S. Food and Drug Administration. To date, it has been implanted in about 350 people.

Reliance on a Viable Optical Nerve

James Weiland, Professor of Biomedical Engineering at the University of Michigan in Ann Arbor, helped develop the technology, starting back in the mid-1990s. He said:

“Argus II is the first successful attempt to commercialize an artificial eye.”

Three U.S. universities—Duke in Durham, North Carolina; Johns Hopkins in Baltimore, Maryland; and the University of Southern California in Los Angeles—were involved in developing it, he said. On the funding side, entrepreneur Alfred Mann provided invaluable financial support as did some public institutions like the U.S. National Institutes of Health, the National Science Foundation, and the Department of Energy.

Dr. Jose Fernando Arevalo, a surgeon at Johns Hopkins Medicine who has implanted Argus II on many patients, said the surgery takes about three hours. Equally important, he stressed, is the follow-up therapy the patient receives a month later, once the eye has healed from the surgery. A team of therapists teaches the person how to process the images their brain starts receiving once the Argus II is switched on. Arevalo said:

“People have to learn this; they have to practice. It does not automatically happen.”

According to Weiland, one of Argus II’s biggest innovations is that its developers were able to increase the number of independent neural stimulation channels contained in the microelectrode array from 16 to 60―essentially making the array denser. They were also able to micro-fabricate the microelectrode array whereas previous prototypes were individually handmade. Microfabrication enables smaller, more precise features, but until Argus II it was not used in medical devices for humans due to concerns about robustness. Researchers developed a more robust electrode material, platinum grey, to address those concerns.

Arevalo noted that one limitation to the device is its reliance on a viable optical nerve. Many blind people don’t have a functioning optical nerve and are ineligible for the surgery. With the goal of expanding its pool of potential customers, manufacturer Second Sight recently announced a shift in focus toward developing a different device, called the Orion, which it hopes will one day be able to transmit signals directly onto the brain’s cortex, in this way bypassing the eye.

Weiland, who continues to work to improve the retinal prosthesis technology, said that future goals include making the device smaller and capable of generating better perception. Several companies are developing retinal prostheses, he noted, including in France, Australia, Japan, and South Korea.

The Technology Behind Argus II — Argus II comprises a digital camera the person wears externally that captures images and transmits them to an electronic module implanted on the outside of the eye, underneath the skin. The electronic module is held in place by a silicone band called the scleral buckle. A microelectrode array, also attached to the electronic module, is surgically implanted through the eyewall and is attached to the retina, at the rear of the eye. Based on the camera images, the electronic module applies electrical impulses to the retina which creates a signal sent to the brain via the optic nerve. The technology does not fully restore sight, rather it allows people who have lost vision due to disease of the retina to see primitive shapes and light again.