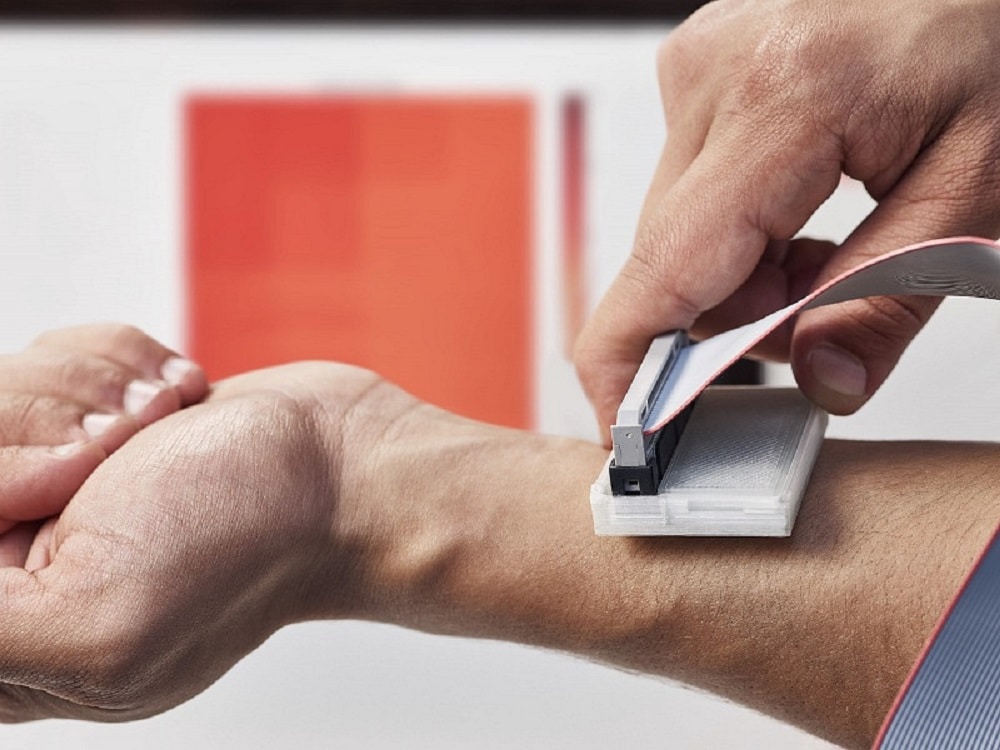 A team of graduate students from McMaster University in Canada have invented a new democratized way of detecting skin cancer.

The visual examinations and biopsies used up until now each have their flaws: the first being human fallibility, the second, a cost not accessible to everyone. The McMaster team, made up of Michael Takla, Rotimi Fadiya, Prateek Mathur and Shivad Bhavsar, built their detector, sKan, based on a simple principle: as cancer impacts cells’ metabolic rate, cancerous cells heat up faster than healthy cells after being exposed to a cold temperature shock. The detector thus uses 16 thermistors to track the temperature increase of a potentially cancerous zone of skin after a cold shock from an ice pack.

The skin cancer detector won the Dyson Award this year in addition to $40,000 in funding for further research. The team wants to develop a more advanced prototype and begin preclinical testing.

With nearly 39 people diagnosed with skin cancer every day in the U.K. and an estimated 178,560 cases of melanoma going to be diagnosed in the U.S. in 2018 (with 9,320 deaths caused by the condition), skin cancers are the most common kind of cancer worldwide. Survival is significantly increased by early detection, meaning that the sKan could have a huge global impact.