Home » A History of Dental Extractors

A History of Dental Extractors 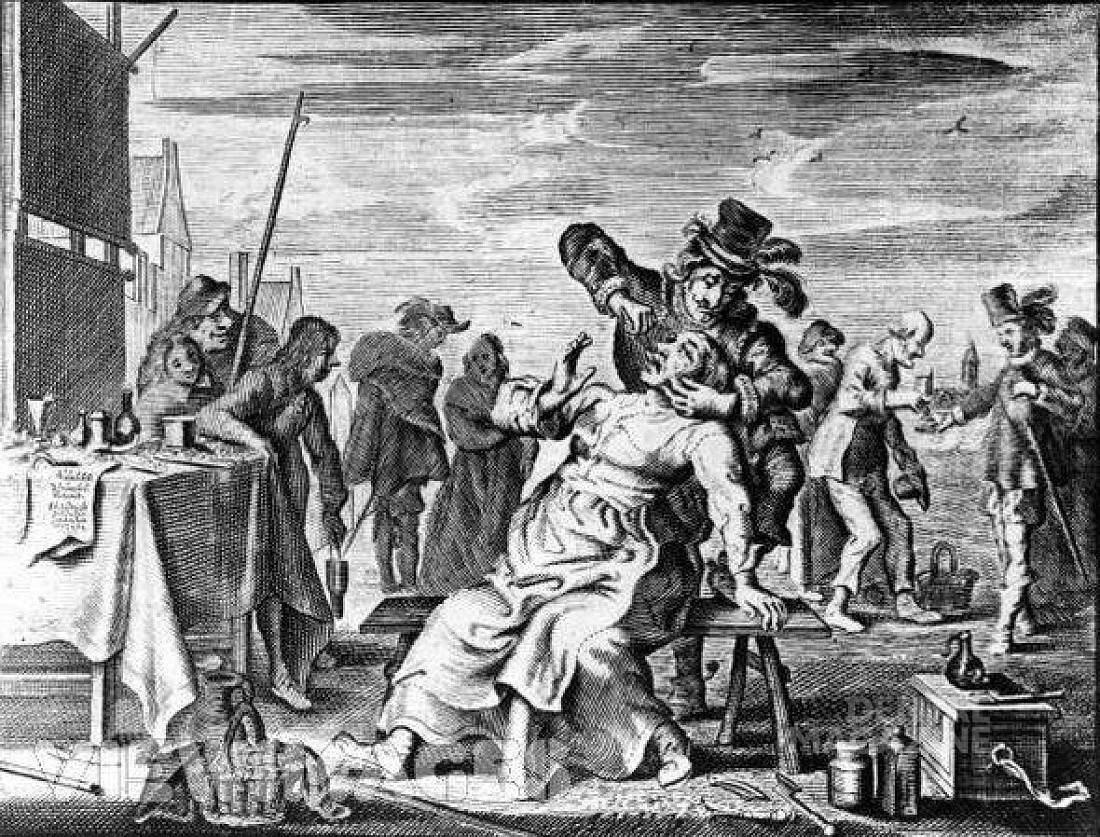 Little is known about the history of dental extractors. These devices, also known as elevators or forceps, are often featured in pop culture, along with dental drills, as instruments of torture. But they were actually intended to relieve pain and disease, not to cause it.

“Prior to the introduction of analgesics and anesthetics, in theory, the quicker the tooth could be removed the less pain would be inflicted on the patient,” according to U.K. dentists M.A. Bussell and R.M. Graham. Bussell, clinical dental officer at Oldham Primary Care Trust, and Graham, specialist registrar, North Manchester General Hospital, explored the history of commonly used dental elevators in the British Dental Journal in November 2008.

The first drawings of extractors can be tracked to Arab Muslim surgeon Abū al-Qāsim Khalaf ibn al-Abbās az-Zahrāwī (936–1013), who lived in Andalusia. Albucasis or Abulcasis, his Latinized name, has been called the “father of surgery.” In the 16th century, elevators came into common use and were referred to as punches or levers. One example is the “Geissfuss” (goat’s foot), so called because of its appearance. A variant was the “Geissfuss mit Haken” (goat’s foot with a claw), said Bussell and Graham.

In 1754, the French dentist Louis Lécluze (1711–1792) introduced an elevator with a design that some believe was curved. “The latter is likely to be very similar to some of the elevators that are in use today,” explained the authors.

Evolution of the Material

Elevators were accepted in general dental practice in the 1880s. The authors said that the materials used to manufacture dental elevators have evolved. Early devices were made from iron or brass. In the 18th and 19th centuries, elevators had ivory and ebony handles.

“Over recent years, the awareness of cross-infection control and the introduction of sterilization methods, including the use of steam, has influenced the materials used. Currently, elevators are made of stainless steel,” Bussell and Graham noted.