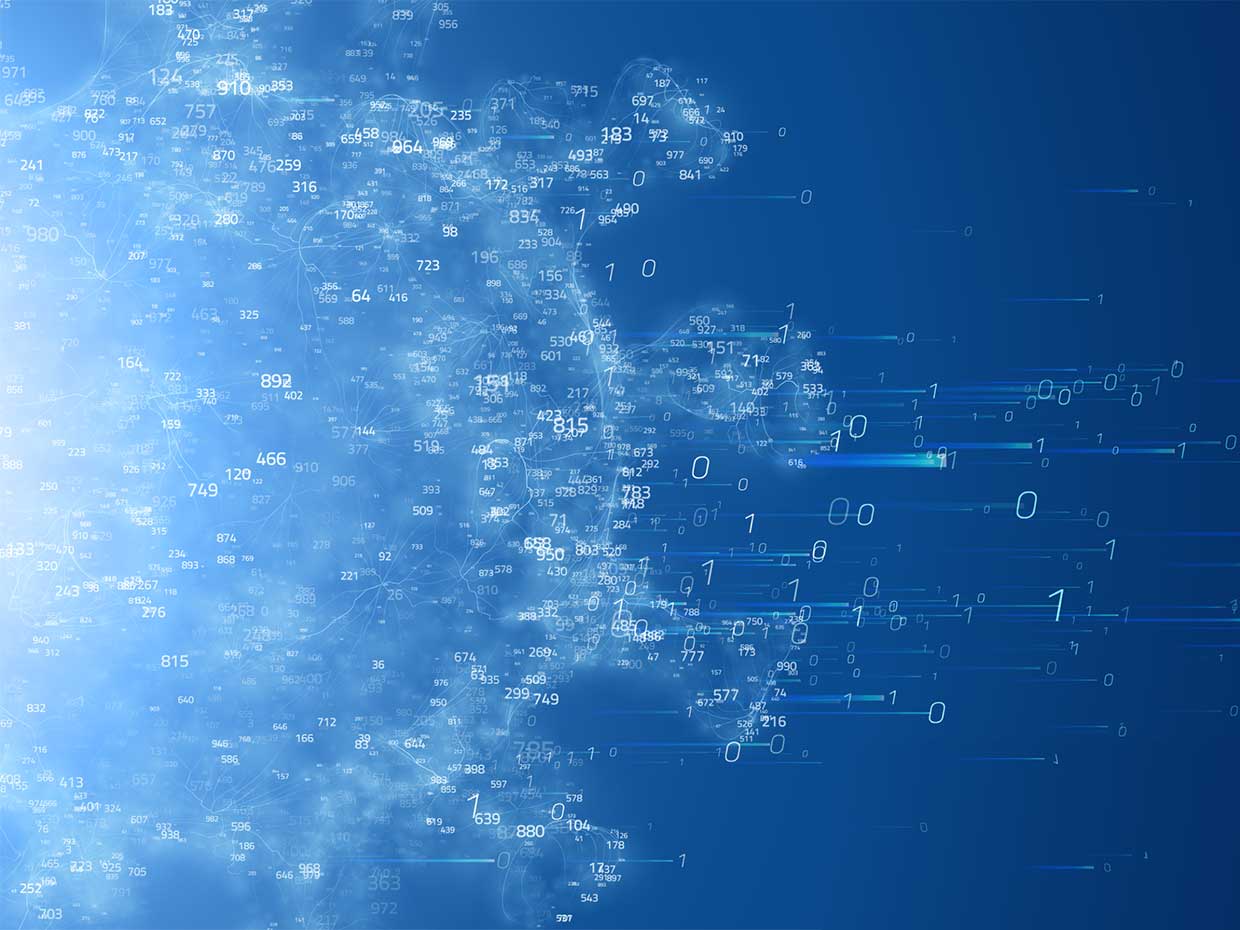 Earlier this year we ran a piece about how Summit, the second-fastest computer in the world, was helping medical scientists to decode the Covid-19 virus. Analysis by the super-smart machine, which involved processing data relating to over 40,000 genes, 17,000 genetic samples and 2.5 billion genetic combinations, may have led to a breakthrough in our understanding of how novel Coronavirus expresses itself in those infected. This might have also helped identify potential therapies to combat the most debilitating symptoms of the disease.

With neither the disease mechanism nor treatments for Covid-19 fully known or identified, Dr. Dan Jacobson, chief scientist for computational systems biology at Oak Ridge National Labs in the US state of Tennessee (where the Summit supercomputer is based), describes the results of the analysis—which took over a week to complete—as a “eureka moment.” Jacobson explained:

“The computer has helped us to posit a mechanistic model for how Covid-19 impacts the body. This hypothetical model, which we outlined in a paper in the journal eLife in July, explains many aspects of Covid-19, including some of its strangest symptoms. It also suggests a range of potential treatments, many of which are already approved by the FDA.”

The new mechanism identified by Jacobson’s team centers around a vasoactive peptide called bradykinin. Bradykinin is particularly important in blood pressure regulation and inflammatory reactions, through its ability to elevate vascular permeability and to cause vasodilatation in some arteries and veins. Jacobson explained:

The end result is to release what is known as a “bradykinin storm”—a huge and uncontrolled accumulation of bradykinin in certain parts of the body. According to the bradykinin hypothesis, it is this biochemical surge, which dramatically increases vascular permeability, that ultimately causes many of Covid-19’s deadly effects. Jacobson said:

“The bradykinin hypothesis explains the horrific mortality rates in Covid-19 patients. When you look at the places in the body that would be affected by a bradykinin excess, they correlate with the symptoms of Covid-19, from myalgia (muscle pain) and arrhythmia (an irregular heartbeat) to cramping, diarrhea and decreased cognitive function.”

In the lungs for example, leaking blood vessels cause rising fluid levels. Immune cells also leak, causing inflammation. Research by the Oak Ridge team has shown that Covid-19 also increases production of hyaluronic acid (HLA)—and when this combines with fluid in the lungs, it forms a jelly-like hydrogel. This means Covid-19 patients can suffocate, even when they are on ventilator support.

Dan Jacobson is keen to stress that his team’s findings are still hypothetical and do not constitute clinical advice. The next step is to test the research and the potential treatments it suggests.

The good news at this stage is that a range of drugs already exist that may help to combat the symptoms of Covid-19 caused by bradykinin. Some, such as danazol, stanozolol and ecallantide, reduce bradykinin production and could prevent deadly bradykinin storms from occurring. Others, such as icatibant, reduce bradykinin signaling and could constrain the peptide’s impact. Even Vitamin D, in which many Covid-19 patients have shown a deficiency, could play a role in future therapies. Jacobson said:

“One thing is for sure, there is no single magic bullet for Covid-19. I liken the challenge to a sailboat that has holed itself in five places on a reef. You’re definitely going to need more than one cork to stop it sinking.”