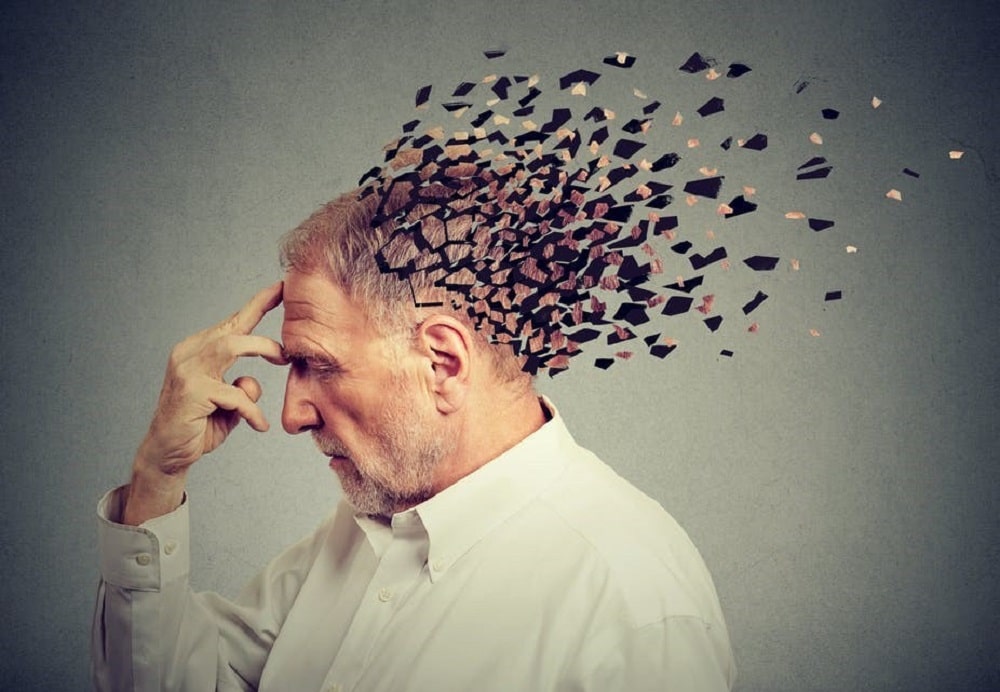 Alzheimer’s disease and other dementia affect an estimated 50 million patients in the world. In the US alone, Alzheimer’s is believed to affect 5.8 million people, 5.6 million of them over 65 years in age. While some treatments have been developed, there remain challenges to its detection and fast and accurate diagnosis, especially in the early stages. Up until now, patients had to undergo memory testing and/or PET scan or spinal tap—tests that are not always cheap or accessible.

The approach that RetiSpec uses simply scans the retina to detect the presence of specific hormones developed in the brain by Alzheimer’s disease. The idea is not new since we know that the eyes are a continuation of the brain, which is why the blood vessels and cells in the retina are the same as those in the brain. What is new here is the technology: a high definition camera connected to specific software able to detect the presence of Alzheimer’s biomarkers years before the emergence of clinical symptoms.

The advantages of this technique are clear: it is simple, cheap, light, accessible, quick and harmless. Additionally, this approach saves time compared to a PET scan as you have the diagnosis in a matter of seconds.

This technology, developed in Canada, has already been tested since this summer in a clinic in Toronto, in order to validate if the retina scan tests can diagnose Alzheimer’s disease using a hypersensitive device of Retispec. The validation test is comparing the accuracy of diagnosis on patients that have already passed other detection tests. This is an initiative from the Toronto Memory Program which hopes to commercialize the technology soon, first in Ontario and later throughout Canada to bring a new and easy way to detect this disease to a large scale of patients.

It is often very important for the patient to know the exact diagnosis in order to learn how to cope with it and start the necessary treatment as early as possible. This is why the Alzheimer’s Drug Discovery Foundation awarded the medical image start-up. ADDF Founding Executive Director Howard Fillet said:

“This retinal scanner shows promise as a unique diagnostic tool and that the technology has the potential to facilitate early diagnosis, improve the lives of patients and save the healthcare system money and resources.” 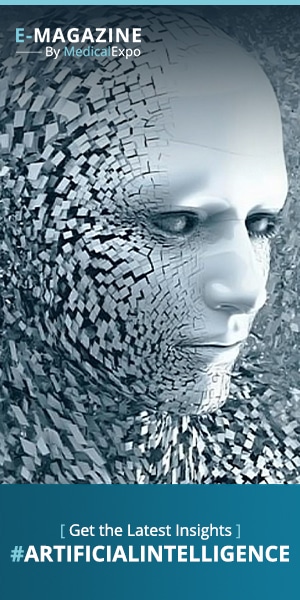 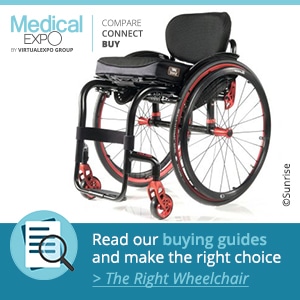 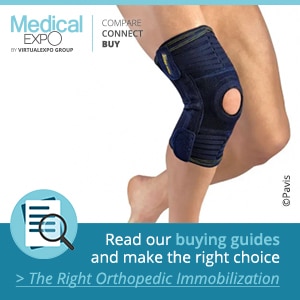 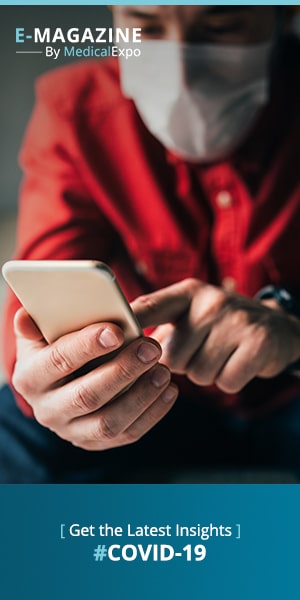