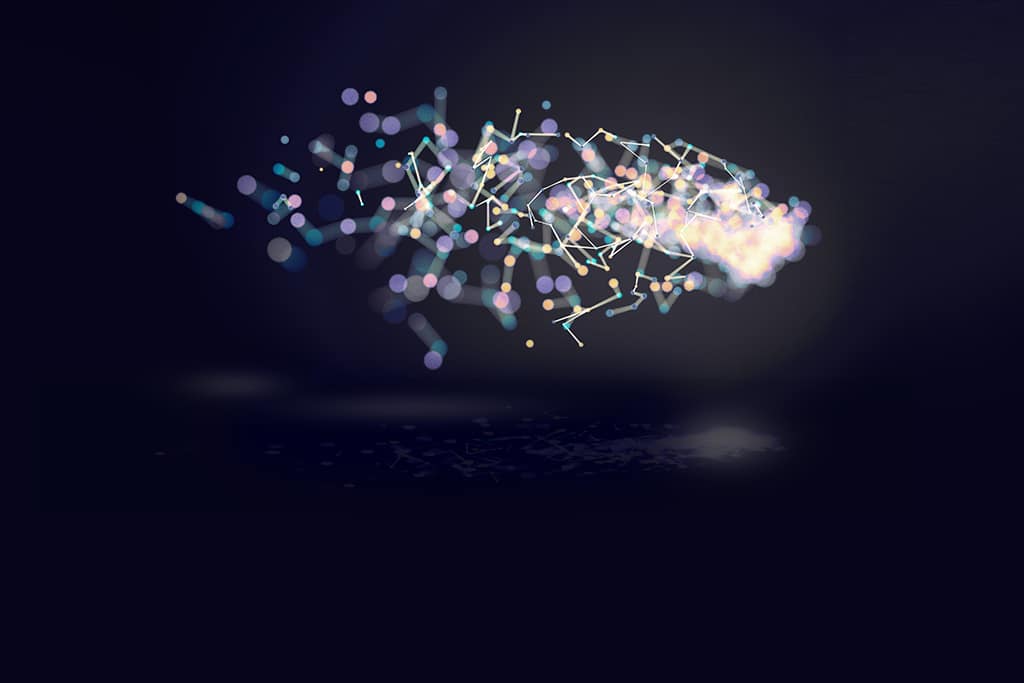 Sergey Botkin, the most famous Russian doctor of the 19th century, dreamed of becoming a mathematician. A century and a half later, an application bearing his name puts his computing power at the service of medicine. The Botkin.AI project, an assistance platform for radiologists, uses artificial intelligence to increase the effectiveness of diagnosis.

Ten programmers from the company Intellogic in St. Petersburg and Moscow are fine-tuning the algorithm that may change the radiologist profession around the world. Botkin.AI focuses on medical imaging. The platform has already proven its worth in the detection of lung cancer, which it would be able to diagnose in 95% of cases from the early stages of development. It could save valuable time in the treatment of the disease, reducing health costs, length of treatment and patient suffering.

The platform has already been tested in five regions of Russia. In one of the pilot projects, Botkin.AI’s analysis of 1,500 cases detected cancer in 15 patients who had been reported healthy by doctors. Recent studies tend to show that nearly half of the cancers diagnosed each year in Russia and elsewhere are diagnosed late enough to significantly reduce the chances of survival. At Intellogic, it is estimated that artificial intelligence applied to Botkin.AI medical imaging will detect 50% more cases.

The More Information Processed, The Better

The founder of the start-up, Sergey Sorokin, argues that artificial intelligence detects pneumonia in 99% of cases. Breast cancer screening is the next step. Dmitry Romanov, Botkin.AI project manager, said in an interview with MedicalExpo e-magazine:

“We started with lung cancer, but our medical imaging technology can be applied to many other diagnostic pathologies from mammography, radiography, CT, and in the future perhaps ultrasound, etc.”

The algorithm developed by Intellogic is currently “fed” by the thousands of images provided by clinics and hospitals testing Botkin.AI. A modest “data lake” compared to the ocean theoretically available to refine the algorithm. Russia produces about 3 million images of the rib cage annually. These images are used to diagnose 60,000 cases of lung cancer. Romanov said:

“Unfortunately, there is no centralized file of these images and the law does not give us access to them, because the current regulation is very complex.”

It is conceivable that the more information processed, the more Botkin.AI will detect tumors at an early stage, including those currently undetectable by medicine. The time saving is timely for Russian medical staff, in a context of drastic reductions in healthcare spending. And it doesn’t require long training, added Dmitry Romanov, emphasizing that the final decision always belongs to the doctor who can confirm or deny the diagnosis.

“Our programmers have produced the most user-friendly and simplified interface possible with all the information in a single window. It is precisely Botkin.AI’s objective to reduce the workload of doctors”.

The targeted market ranges from small private clinics to large public hospital groups. According to Alexei Fomin, Director of Development, Botkin.AI is ready for commercialization but has yet to get the approval of the authorities, i.e. to obtain certification in Russia and elsewhere. Intellogic plans to export its project internationally to South East Asia, Europe and the United States. To facilitate its use in Russian and foreign clinics, Intellogic was one of the first in the world in early 2019 to use Microsoft Azure, Microsoft’s cloud application platform.

Botkin.IA raised 100 million rubles (1.4 million euros) in May from several key investors: the Russian state fund of funds specializing in new RVK technologies, the nuclear giant Rosatom (through the Orbita fund), as well as the private groups R-Pharm, Alpha Group and Primer Capital.