Home » Does the Imminent Rollout of 5G Networks Pose a Risk to Human Health?

Does the Imminent Rollout of 5G Networks Pose a Risk to Human Health? 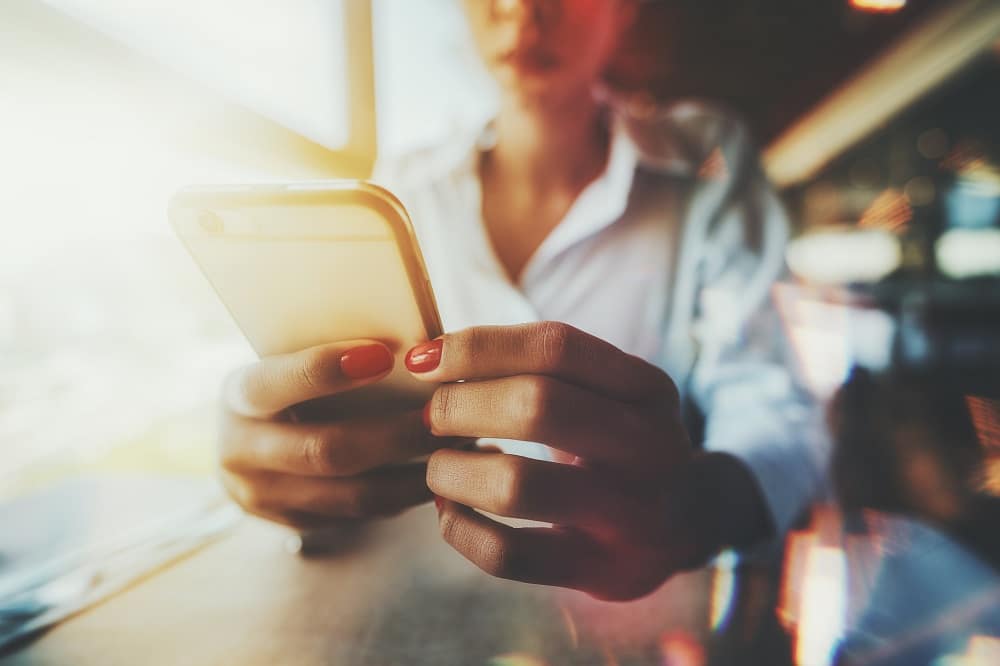 Following trials over the past 12 months, the widespread rollout of new 5G networks in 2020 will see smartphone users in a growing number of major cities start to enjoy its enhanced capabilities. According to Ericsson, the Swedish telecom company whose infrastructure will enable some of this rollout, there will be over 1.5 billion 5G users by 2024. But are 5G networks safe for human health?

The new networking standard is not just about quicker downloads and seamless streaming. Faster speeds (10 times faster than 4G LTE) and lower latency will enable everything from augmented and virtual reality experiences and autonomous vehicles to smart buildings and blockchains. In short, 5G networks are set to become the connecting digital tissue for life.

A Lack of Data

If the benefits of 5G networks are pretty unequivocal, then there is one question regarding the new standard that refuses to go away. Just how safe are they to human health? With experts seemingly divided on the issue, finding a clear answer, unfortunately, is a tough proposition.

Last year, in France, the government commissioned the French Agency for Food, Environmental and Occupational Health and Safety (ANSES) to evaluate the health effects of 5G networks. The agency has released a preliminary report in French (the full study is due 2021). So far, the French agency refrains from issuing a clear-cut opinion on the levels of exposure to which the populations will be exposed because “there is a significant lack or absence of scientific data on the potential biological and health effects associated with frequencies around 3.5 GHz.”

In other words, 5G is nearly there but there is a lack of data to evaluate its effects on human health.

To account for their faster speed and far greater data handling capacity, 5G networks will harness new, unused bands at the top of the radio spectrum. These high bands are known as millimeter waves (MMWs). The fact that MMWs are far more susceptible to attenuation than the microwaves used by 4G networks means many more transmission antennas (known as small cells) will need to be installed, especially in urban areas.

Critics say the proliferation of these small cells means that none of us will be able to escape the potentially harmful effects of 5G-related electromagnetic radiation. In a recent appeal to the European Union, over 180 scientists and doctors from 36 countries warned about the dangers of 5G, which they say will lead to a massive increase in involuntary exposure.

Dr. Martin Pall, Professor Emeritus of Biochemistry and Basic Medical Sciences at Washington State University, has published a 90-page document on the health risks posed by 5G. He said:

“5G will inevitably be far more dangerous than the microwaves that we are already being exposed to through Wi-Fi and other networks standards. Such exposures are already leading to, amongst other impacts, large neurological/neuropsychiatric effects, reproductive effects and effects on the DNA of our cells that can cause, in turn, both cancer and germline mutations.”

Concerns over the effects of telecom-related electromagnetic radiation are nothing new. While long-term studies are ongoing, there is still no compelling proof that cell phone use increases the risk of cancer. And according to the World Health Organisation (WHO):

“There is no convincing scientific evidence that the weak radiofrequency signals from base stations and wireless networks cause adverse health effects.”

So is the onus on telecom companies to prove that 5G technology is safe before they roll it out, or have enough studies been conducted already? “This is tricky,” said Dr Alexander Lerchl, Professor of Biology and Ethics in Science and Technology at Jacobs University Bremen and a WHO spokesman. He added:

Other scientists have more polarized opinions. Dariusz Leszczynski, Adjunct Professor of Biochemistry at the University of Helsinki and author of a blog on mobile phone radiation and health said:

“The risks associated with 5G are either possible or probable. Far more research, which should be funded by some kind of ‘research tax’ on the telecom industry, is needed before we can understand the health risks properly.”