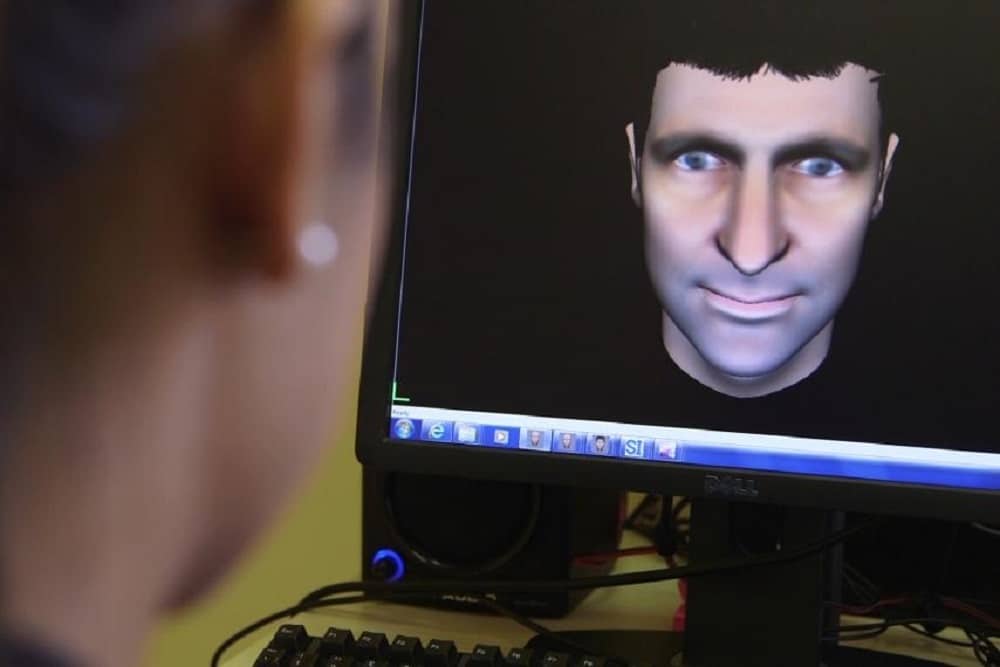 Medication didn’t help. Talk therapy didn’t help. But a digital avatar did. For a group of schizophrenic patients suffering from voice hallucinations for years, a new type of therapy seems to have helped.

In a clinical trial, researchers from King’s College London created a digital avatar in collaboration with each patient to represent the voice they heard in their head. Using computer software, they were able to create a voice that resembled the one the patient heard and put a face to it. Over the course of six sessions, the therapist then gave voice to the avatar and was able to converse with the patient in a Skype-like conversation as if the patient were talking to the voice. Professor Tom Craig, one of the study’s authors, explained:

“At first, the patient is usually very frightened of the voice and will curl up in the chair and look away from the avatar. Then the patients got more comfortable with the avatars they were able to confront the voices.”

Do You Hear What I Hear?

The avatar therapy was able to reach a level of understanding that therapists weren’t achieving with traditional therapy. Craig added:

“You see the patient interacting with the thing they’re afraid of in an immediate way, right in the moment, and as a therapist that gives you tremendous new insight.”

Many patients told researchers that it was the first time anyone had been able to hear what they heard, and that they felt it was the first time a doctor really understood them. It also meant the therapist could see how each patient interacted with the voices and in later sessions make the voice seem less powerful so the patient could stand up to it. Craig said:

“The idea that the voice no longer has that power is something you’d never achieve just by talking to the patient.” 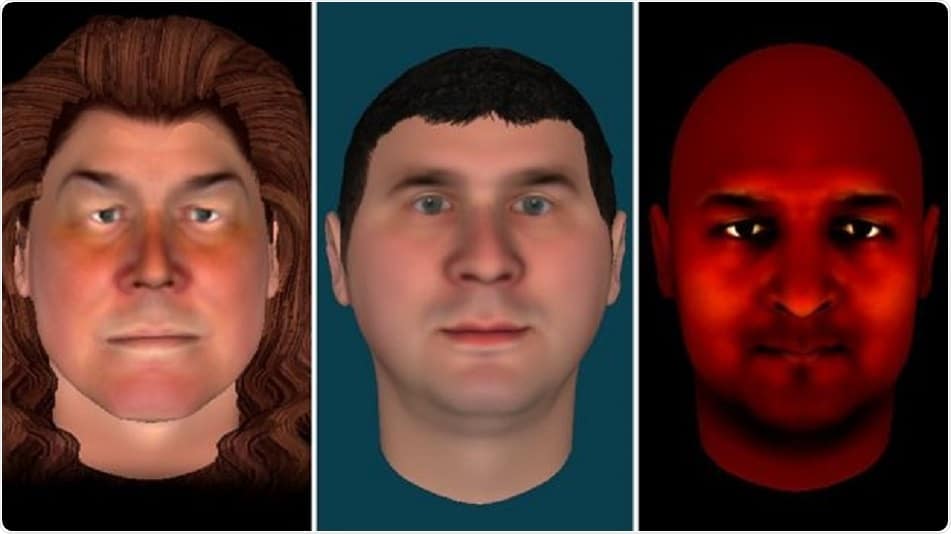 Eventually, the therapist was able to formulate what the voice meant to the person, and often the voice stemmed from a traumatic experience in their life. For one patient, the voice resembled a demeaning relationship with his parents, always putting him down. During one session, the therapist had the voice apologize for its behavior and that seemed to break the spell for the patient who was finally able to stand up to the voice and say how much it had hurt him. After that breakthrough, the voices decreased then stopped.

Eighteen months later the therapist ran into the patient who said he never heard the voices again. Remarkably, the majority of the 75 patients who received avatar treatment reported a significant reduction in the frequency of hearing voices and the amount of stress it put on them. Six months later the patients remained improved. However, the control group who simply received supportive counseling experienced similar improvement which is something the researchers wanted to look more into.

The majority of the 75 patients who received avatar treatment reported a significant reduction in the frequency of hearing voices.

Al Powers, a clinical instructor in psychiatry at Yale University specializing in schizophrenia and psychosis, found the avatar trial interesting. He said:

“It’s an encouraging finding because it means that there could be a way to take a non-functioning group and help them not only decrease the frequency of the voices but also the stress and the feeling that the voices are omnipotent.”

Avatars have also been used by researchers from Montpellier University in the treatment of schizophrenia, though their study focused on creating a full-body avatar of the patients themselves. Other studies are using virtual reality games to put the therapist in the mind of someone suffering from psychosis. “Avatar therapy is a novel approach that hasn’t yet been tested rigorously. It’s the first positive trial and a lot more work needs to be done,” said Al Powers.

Avatar treatment is not for everyone though. Some patients were too scared of their voices and declined to participate, while some therapists were too uncomfortable having to criticize the patient using the avatar’s voice to realistically replicate the experience. But for a group of patients, the avatar treatment improved their lives.

“When I hear the voice now, I talk back to it. Before, I didn’t know I could do that,” one of the patients, who wished to remain anonymous, said after the study. “The voices are still there but I have more fight. I can’t ignore them but I can suppress them and they accept it when I say ‘piss off’.”