Home » Quantum Medicine and Bioresonance in the Spotlight

Quantum Medicine and Bioresonance in the Spotlight 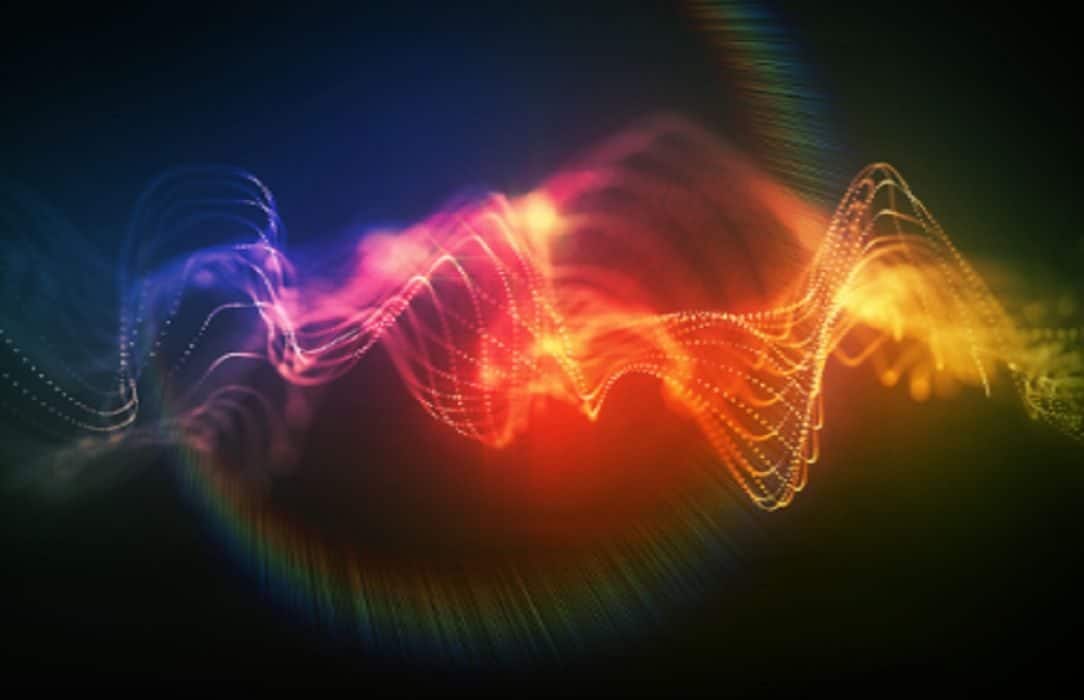 Metatron—This word could be used as the title of a science fiction movie. However, it is a very real bioresonance device, recently marketed in Europe by the Institute of Applied Psychophysics in Omsk, Siberia. Very advanced in the field of bioresonance and quantum medicine, the institute, founded in 1987 by Professor Vladimir Nesterov, has designed the only non-linear analysis system (NLS) to date to obtain a CE medical approval (class IIa), recognized in the European Union. It makes it possible to detect many pathologies in each organ at a very early stage. But it is still controversial.

The Metratron NLS performs a complete health check using non-intrusive technology based on torsion field theory. As with other bioresonance devices, this involves placing electrodes on the patient’s skin for diagnosis and treatment. The electrodes are connected to a computer that checks the wavelengths of energy from the patient’s body. In the case of the Metatron, the visualization is done in 3D for each component separately and at a level of accuracy down to the chromosome level, say its designers. The low frequency oscillation range is from 0.7 to 13 Hz.

The device detects the presence of parasites, microbes, bacteria and viruses. The extreme sensitivity of the Metatron NLS allows pathologies to be detected in each organ, based on bioresonance technology, which stipulates that each organ, and each cell, emits a particular electromagnetic frequency.

Detecting Pathologies at a Benign Stage

Electromagnetic waves are transcribed by sensors located in the Metatron’s headset. The data is recorded in the form of 3D diagrams and compared to a database, containing the frequencies of all common pathologies at their different evolutionary stages. The deviations identified from the standard are measured, analyzed and recorded in a report prepared by the Metatron. 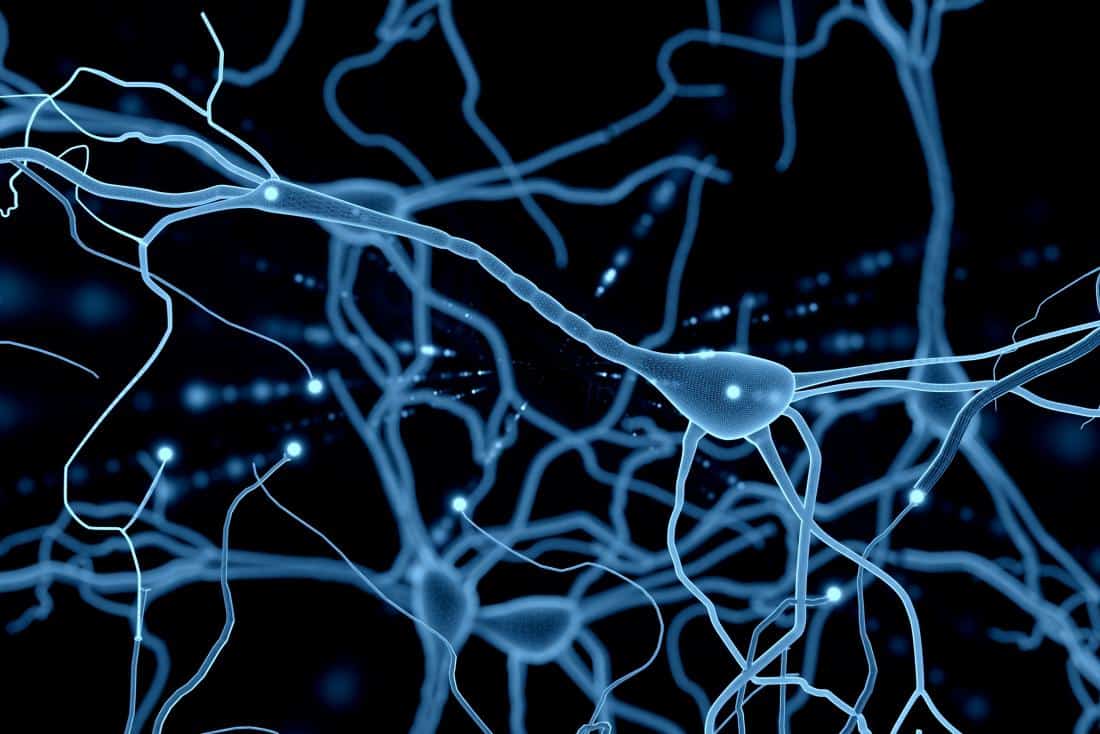 The discrepancies, even the smallest ones, make it possible to detect many pathologies at a still benign stage, making it possible to quickly set up preventive therapies. In short, the Metatron in principle saves a lot of time compared to a traditional scheme where the patient first consults a general practitioner, undergoes tests, then is referred to a specialist, etc.

Since bioresonance and quantum medicine are classified as non-conventional medicines, the Metatron NLS targets a clientele of naturopathic doctors, magnetizers and alternative medicine therapists.

According to the Institute of Applied Psychophysics, Metatron’s ambitions do not stop at diagnosis. The device must do nothing less than revolutionize medicine by using torsion field technology to prevent, treat and cure a very wide range of pathologies. Vladimir Nesterov even claims that the electromagnetic radiation emitted by the Metatron could give it the ability to rejuvenate certain types of patients after an experiment carried out with twelve female volunteers aged 51 to 58. Vladimir Nesterov says they were exposed to a polarized torsion field for 12 months, with weekly sessions of 10 minutes.

Five to eight months after the start of the exposure, the twelve women showed the first signs of rejuvenation. All these women were menopausal and had observed a complete cessation of menstrual cycles for more than two years. For all women, the estrogen level increased on average by 2.2 times from baseline. Six women have seen a regeneration of their menstrual cycle. One of the subjects, a 54-year-old woman, gave birth to a healthy child a few months after the experiment ended.”

The experiment could not be independently verified and was neither validated by the scientific community nor published in a recognized scientific journal. For the Chairman of the Anti-Pseudoscience Commission of the Russian Academy of Sciences, physicist and academician Eduard Krugliakov:

Bioresonance therapy is unverifiable. It is a hoax because there is no such therapy. It is a ploy that often aims to divert funds allocated to public health.”

In this sense, the doctor of medical sciences Andrei Belovechkin classifies the Metatron as one of the “instruments of charlatans that are unfortunately making a success of themselves today thanks to well-conducted marketing campaigns.” Science or science fiction, it’s up to you.

WHAT IS BIORESONANCE?  Bioresonance or electromagnetic medicine is an alternative therapy considered unconventional. It assumes that the human organism, as an energy field, emits and absorbs electromagnetic vibrations. This therapy uses highly developed and sophisticated devices capable of collecting vibrations from the body by means of an electrode, which are then returned to the patient but modified by means of specially developed programs. It basically corrects dissonant vibrations in certain organs of the human body that could lead to disease. Several manufacturers now produce such devices under different names and with more or less significant differences, for example in Russia with Metatron or Biowell. To understand bioresonance, we must return to the basic principles of quantum physics. According to Max Planck, matter is highly condensed energy. This implies that the human organism constitutes an electromagnetic field. Depending on our perspective, this field is presented either as electromagnetic particles or as electromagnetic waves.