Today the popularity of proton therapy continues to rise, with more than 165,000 cancer patients already estimated to have been successfully cured using this treatment method. While this number is still low, burgeoning demand means more and more cancer centers across the world are now investing in proton therapy treatment systems.

The United States currently boasts the highest numbers of proton therapy centers, although the European and Asian markets are now growing rapidly. Rising demand is also driving technological development, with the latest advancements generating results many oncologists believe will make proton therapy the standard treatment for many cancers in the near future.

Of the three methods used for delivering proton beams—passive scattering, uniform scanning and pencil beam scanning (PBS)—the latter is the most accurate. Using an electronically guided scanning system and magnets, PBS delivers proton therapy treatment via a beam that is just millimeters wide. Beam position and depth can be controlled precisely, allowing a highly targeted dose of radiation to be delivered within the contours of the tumor. This reduces unwanted side effects and delivers better patient outcomes. 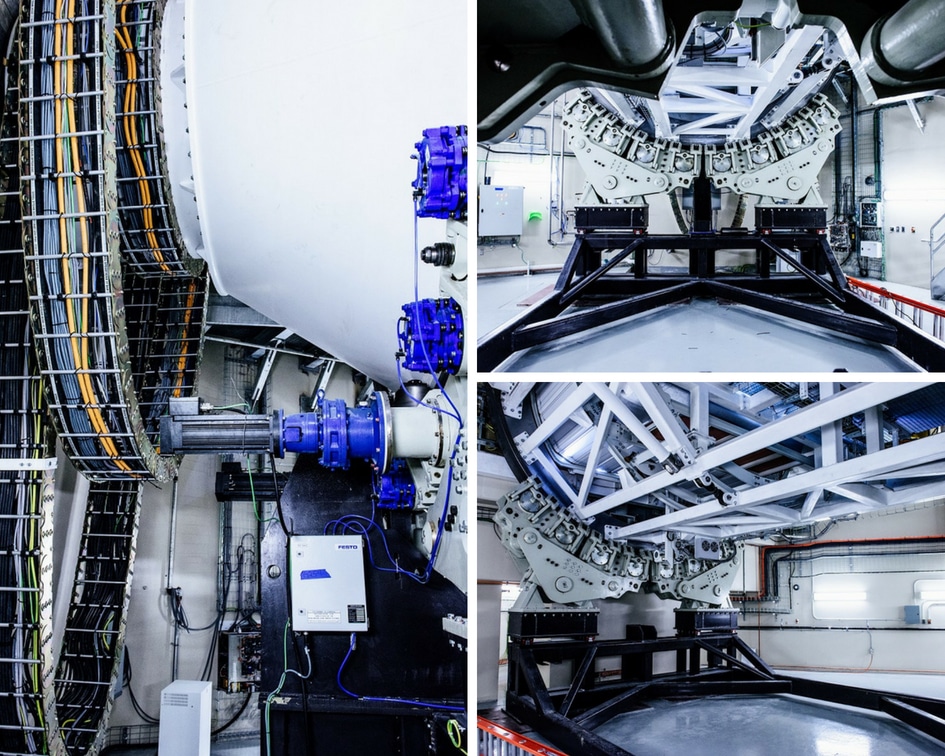 “IMPT allows oncologists to control the precision, depth and intensity of the proton beam to treat complex tumors. These include those typically found in the head, neck or spine, or enclosing vital organs such as the heart or pancreas.”

IMPT is a form of adaptive proton therapy, which modifies proton beams to take into account changes to the patient’s anatomy due to weight loss, tumor motion or shrinkage, and organ motion. In its most advanced form, this modification takes place in real time, when the proton beam is actually being delivered. Adaptive techniques are more important in proton therapy than in conventional radiation therapy because of the finite path length of protons (i.e. they don’t pass all the way through body tissue like photons).

The implementation of adaptive proton therapy has been underpinned by developments in high-quality imaging systems, such as those based on cone-beam computed tomography (CBCT).

Varian’s ProBeam uses fully-integrated CBCT to image patients in the treatment room, as does IBA’s Proteus One and the S250i, the latest IMPT proton therapy treatment system from Massachusetts-based Mevion. Last year Mevion teamed up with Austrian company medPhoton to integrate the latter’s ImagingRing CBCT technology. 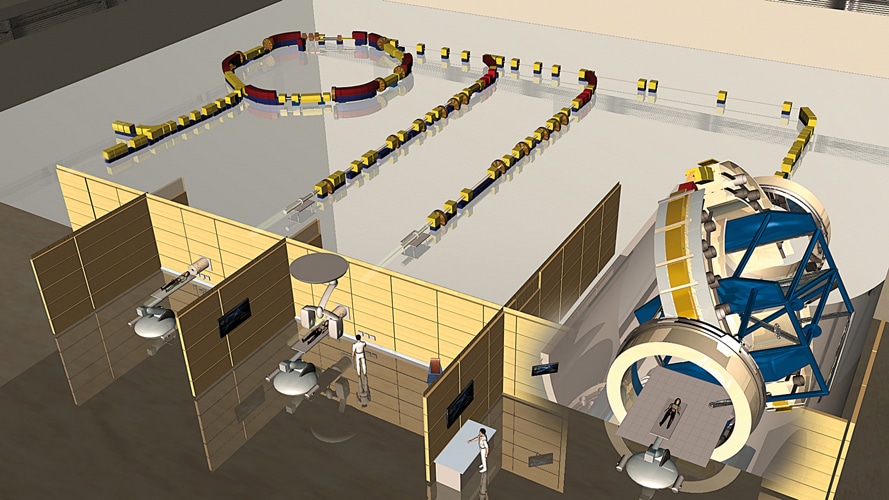 Proton therapy treatment systems are not only becoming more precise, but smaller too. While early versions required as much space as a football field, advances in proton therapy technology are shrinking the size of accelerators and allowing more treatment centers to consider installation.

Mevion’s S250 product line uses a superconducting wire to create a lightweight accelerator. This means it can be mounted onto a rotating gantry, making the system far simpler and reducing its footprint to about the size of a standard linear accelerator. Mevion’s Tajima said: 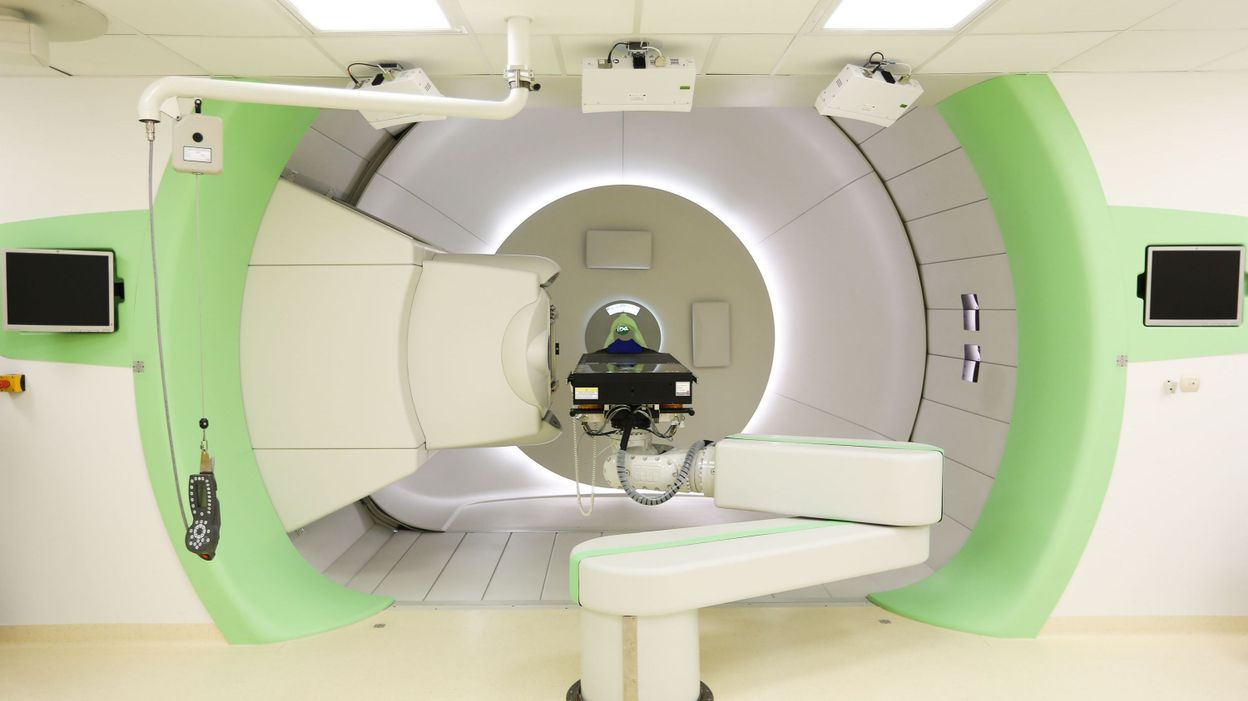 Texas-based ProTom International claims its Radiance 330 proton therapy system boasts the smallest accelerator footprint on the market. A modular design means it can be installed in both purpose-built or existing facilities.

Last but not least, Pennsylvania-based Veritas Medical Solutions aims to speed up and downsize the construction of proton therapy centers with its innovative VeriShield system. This involves dry stacking high-density shielding modules, which are interlocked to form tight, leak-free therapy rooms of any size or shape. The company claims that compared to facilities built with conventional concrete, rooms constructed with VeriShield require less than half the space, can be completed in weeks instead of months, and boast superior proton attenuation.