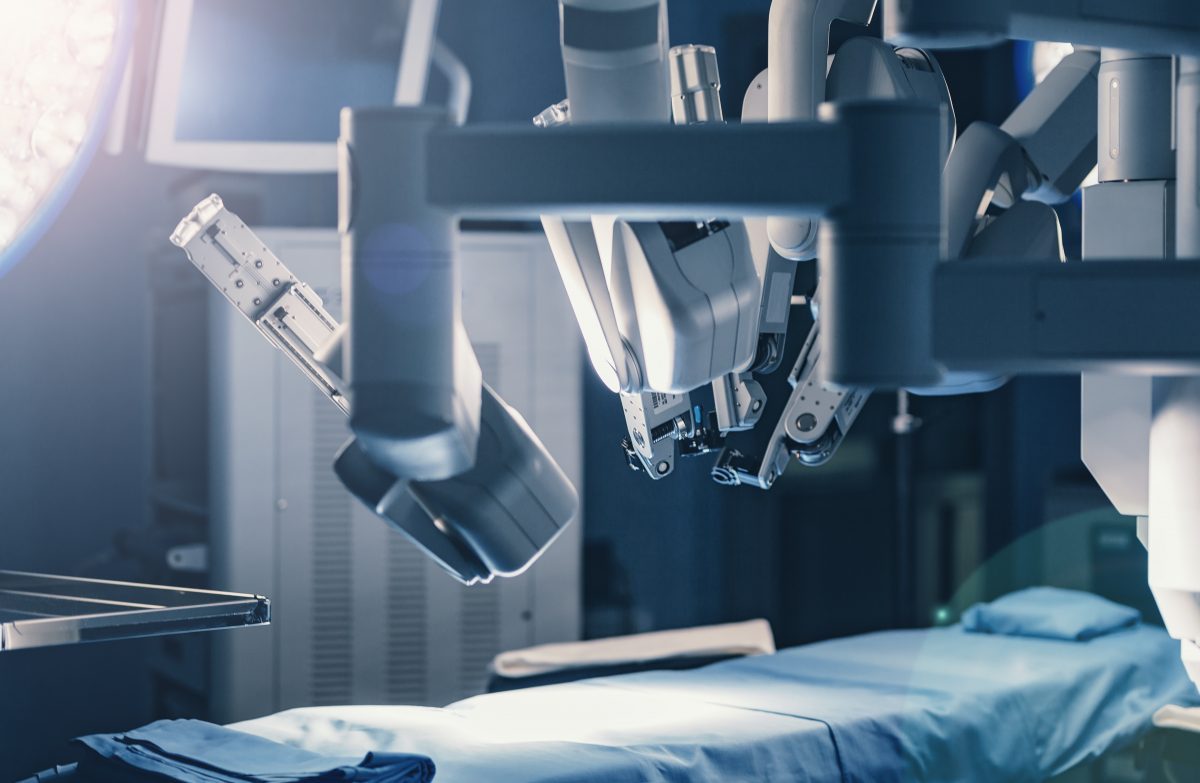 What is the Internet of Things (IoT)? This expression has been used many times in several different sectors, but what are the concrete implications in healthcare? Ken Kleinberg, a managing director at the Advisory Board Company, talked to MedicalExpo before his speech at the HIMSS Conference in Las Vegas in early March.

According to Kleinberg, the IoT refers to “the trend of connecting devices, beyond the typical computing devices such as laptops, smartphones and tablets, also including sensors, monitors, cameras and everything else that can have some computing capabilities.” The goal is to collect “a much broader amount of information than we ever collected before in order to analyze it and take action on it.” It can be medical devices measuring patient blood pressure, temperature and respiration rate, or sleep trackers attached to the wrist. At home, you can also have items like a scale, a smart toilet, or even a floor that can measure how someone is walking and whether they might have a problem with their balance. Kleinberg added:

“There are many types of devices, sensors and monitors, including cameras that can look at someone’s face to see if they’re depressed. These devices have all started to become more miniature and more affordable.”

Some hospitals are equipped with smart beds which transfer collected information wirelessly to electronic medical records for analysis to alert caregivers to problems. These monitoring systems give doctors the ability to watch their patients more closely.

“But there has to be some filtering of this information and only the relevant information gets passed on to the doctors. So you have to have analytic capabilities, filters and rules to determine what’s important and what’s not.”

The Rise of Intelligent Machines

There are some circumstances where computers could be better than humans. It’s something that is a little scary but also inevitable. Kleinberg explained that IoT gives rise to a new concept: machines with artificial intelligence. This might be a computing system that can examine several tumor images and determine how many different types of cancers there are, without being explicitly told what to look for. “These types of machines are becoming very prevalent now.” Kleinberg said:

“The word  ‘machine’ does not necessarily refer to a physical machine–it can be a software.”

An example of a system that has been used to identify different forms of disease is Ayasdi. 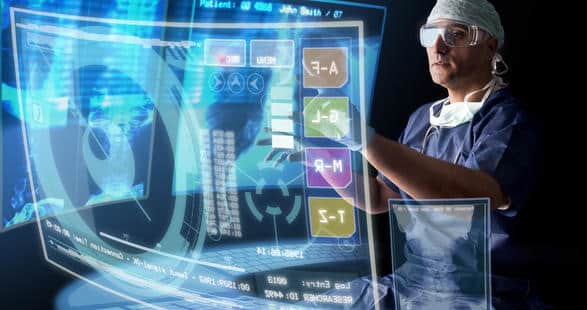 According to him, clinical decision support is also one of the most sophisticated ways to use artificial intelligence in healthcare. The computer would look at all the patient’s symptoms, medical history and the types of drugs being taken, and then try to determine what might be wrong and prescribe treatment over a given period.

“Certainly, it’s hard for some physicians to believe that a computer could do what they do, because they’ve trained themselves for many years and they know that over decades their experiences matter. The also may be concerned about losing their jobs.”

On the other hand, “the number of studies and advances are coming so fast and with so much volume that even the dedicated doctors could not keep up with everything.”

So the goal is “to take what humans do best and what computers do best and combine them together.” He added: “But there are some circumstances where the computers could be better than the humans. It’s something that is a little scary but also inevitable.”