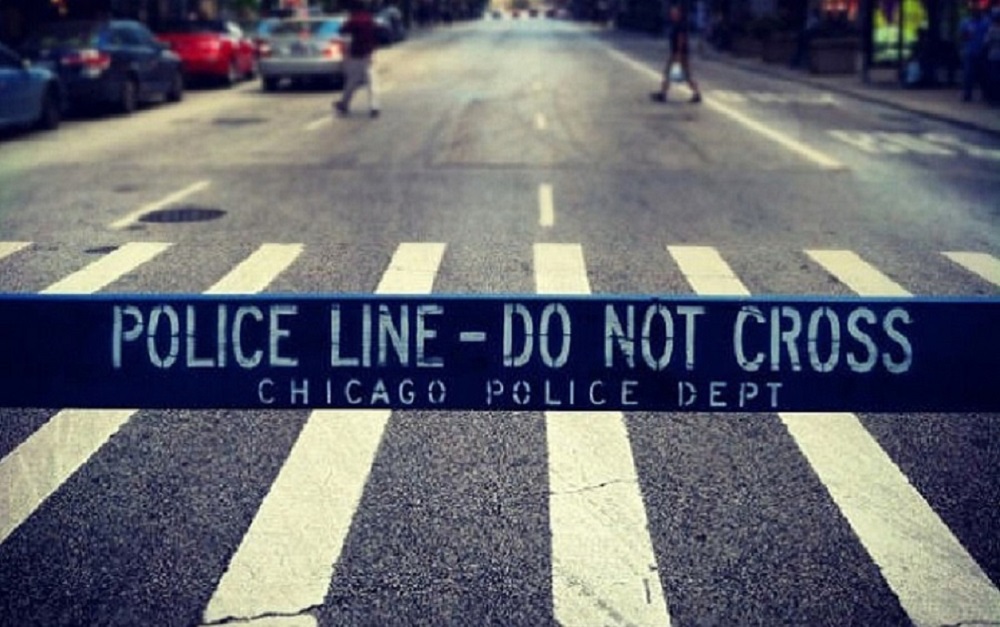 Forensic technology has developed at a whirlwind pace over the past three decades, hugely aiding those looking to capture and convict criminals. While the analysis of evidence left at crime scenes remains highly challenging, cutting-edge innovation continues to revolutionize the forensic space, promising further benefits to authorities, victims and society in general.

Computers already make the job of matching fingerprints from a crime scene to those contained in a dedicated database an efficient process. But if the lifted print is absent from the database, matching is impossible. Regardless of whether there’s a match or not, however, evolving technology means fingerprints now have increasing evidentiary value.

Annemieke van Dam, a reseacher at the University of Amsterdam’s Academic Medical Center, is currently working on sophisticated immunolabeling techniques for fingerprint analysis. With such prints containing proteins and fats secreted from the skin, van Dam believes they have the potential to reveal a huge amount of information about the person who left them behind. She explained:

“The presence of biomarkers can be determined using antibodies tagged with visual enhancers. Complemented by other techniques such as mass spectrometry and raman spectroscopy, information that may be identified in fingermarks could relate to the donor’s blood type, ingestion of food and drugs, and gender.”

Van Dam’s research group is also working on a method to estimate the time of deposition of fingerprints using fluorescence spectroscopy. She added:

“Being able to accurately determine the age of fingerprints and other biological stains would be hugely helpful to forensic investigators in terms of prioritizing evidence.” 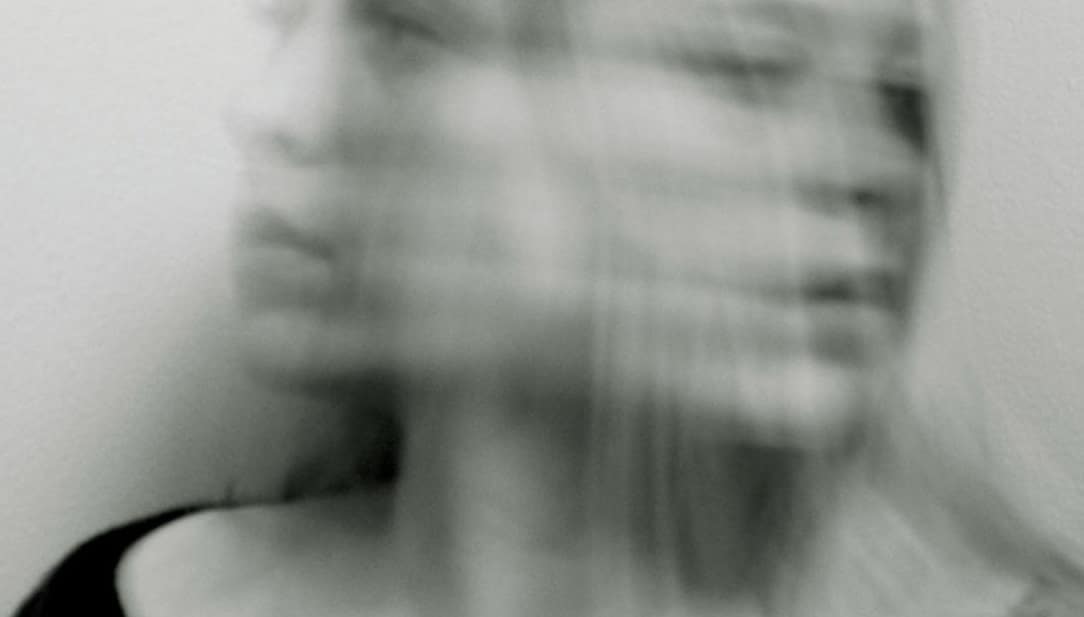 Prints containing proteins and fats secreted from the skin have the potential to reveal a huge amount of information about the person. (Credit: Animetrics)

Investigators have been using DNA to catch criminals since the early 1990s, but current tests still have their limitations. Conventional DNA forensic analysis treats DNA like fingerprints. When there are no matches, it’s next to impossible to know anything more about the person, beyond their gender.

This may all be about to change. Biotech companies and scientists are now refining a technique called DNA phenotyping, which uses DNA from a crime scene to determine a potential suspect’s physical characteristics, including skin pigmentation and hair and eye color. The technique has already been used to solve a murder case in the United States.

Developed by DNA phenotyping researchers at the Walsh FDP Lab at Indiana University – Purdue University Indianapolis (IUPUI), the HIrisPlex system can currently predict different hair colors with an accuracy of up to 87.5 percent of the time. The system, which is likely to become an important forensic tool in the near future, can also be used to differentiate between brown-eyed, black-haired people of European and non-European origin.

Smartphones and other mobile devices loaded with facial recognition software can already help to identify individuals under optimum conditions, such as when there are good quality images of that person for comparison purposes. However, people’s faces change over time, while sunglasses and beards can also be problematic. 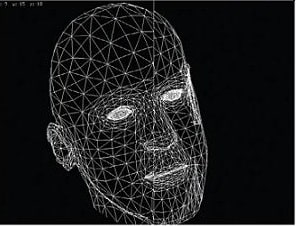 Facial recognition algorithms are now offering a solution. New Hampshire-based start-up Animetrics has developed software that rapidly converts 2D images of people’s faces into 3D models. The resultant avatars can then be analyzed using a combination of such algorithms.

On a computer the headshot can be matched against hundreds of thousands of faces, although the algorithms have to be scaled down for use on smartphones, making them less effective. Animetrics are confident that the storage and processing constraints of smartphones can be compensated for in the future by using the cloud for algorithm computing.

When this happens the technology will become highly mobile, allowing law enforcement officers on the street to identify suspects almost instantaneously.