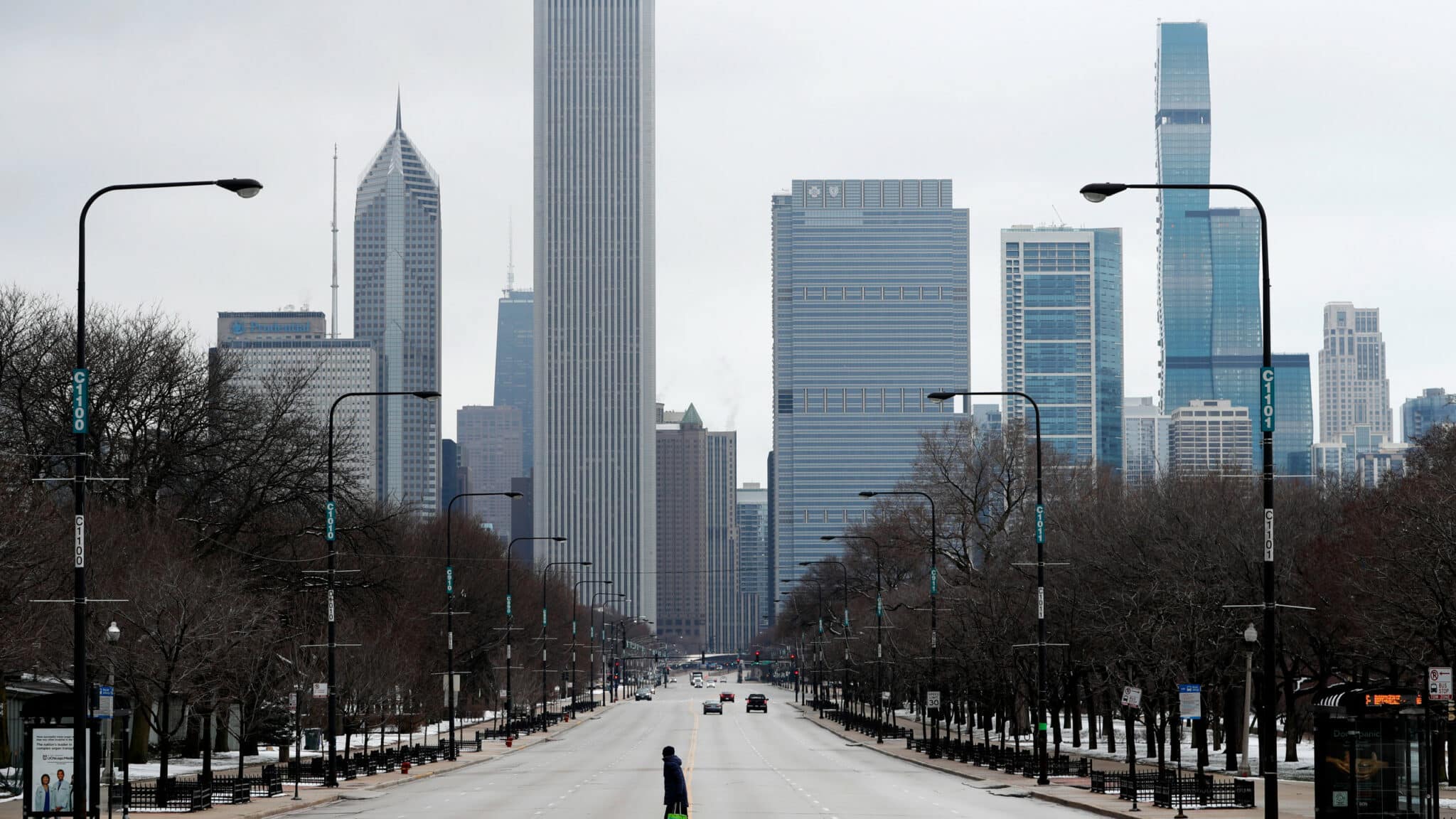 Illinois reports first death of an infant in US due to COVID-19. (Credit: AP Photo/Charles Rex Arbogast)

The first declared death of an infant infected with the Coronavirus has been reported in the US by officials in the state of Illinois on Saturday. Investigations are underway to determine the cause of death.

In Chicago, a baby younger than one-year-old who died days ago had tested positive for COVID-19. No previous death associated with COVID-19 had been declared, according to Illinois Department of Public Health Director Dr. Ngozi Ezike, as mentioned in The Guardian. While the correlation is clear, investigation is underway to determine the cause of death. Until receiving confirmation from the health department that the infant indeed died from the new Coronavirus, we cannot be sure this is the official cause.

Currently listed as the 7th most infected state, Illinois has 5,994 cases ranging from younger than one to 99 years old. The current percentage of children under nine years of age remains low and most infected children have mild to no symptoms.

Based on a study from China done in February 2020 which examined infection outcomes from 2,143 confined or suspected cases of COVID-19 in children, 50% of the children had only mild cold-like symptoms, while others showed no symptoms at all. Five percent of the children studied were categorized as critical cases, where their body oxygen levels were low and various organs were failing. The study shows that infants under a year old are most at risk and confirms that the percentage of mild or critical cases remains low, compared to those in the over-60 age bracket who develop severe symptoms after being infected. 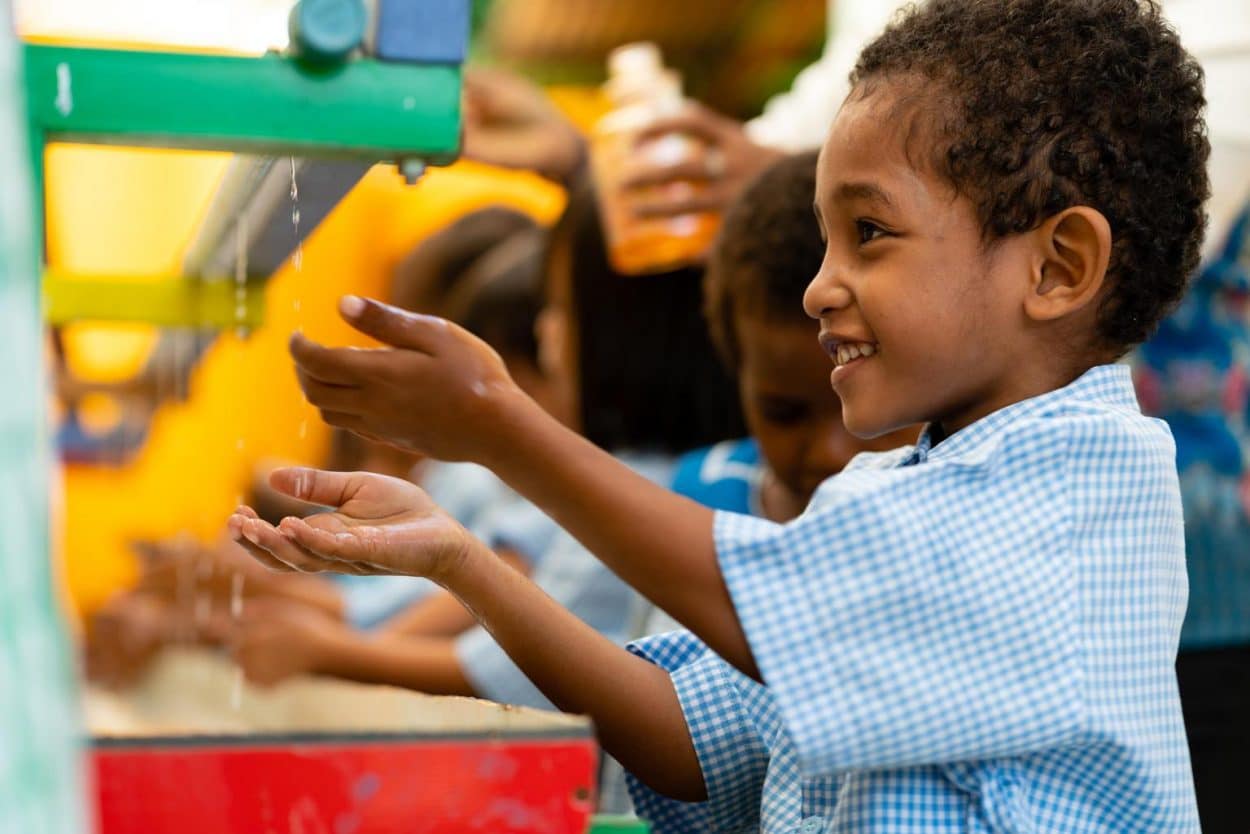 Researchers have begun to question why young people are less at risk of developing serious symptoms from COVID-19. A healthy immune system plus less exposure in infected areas are possible explanations. Dr. Yvonne A. Maldonado, M.D., FAAP, Chair of the American Academy of Pediatrics (AAP) Committee on Infectious Diseases commented in a news article on the AAP website that cases of the most infected “may be related to both exposure and host factors.”

Children are less exposed to the COVID-19 virus (SARS-CoV-2) as many schools have been closed in almost all countries affected as advised by the WHO and local governments. Children also possess higher levels of antibodies against viruses which makes SARS-CoV-2 unable to bind to children’s cells.