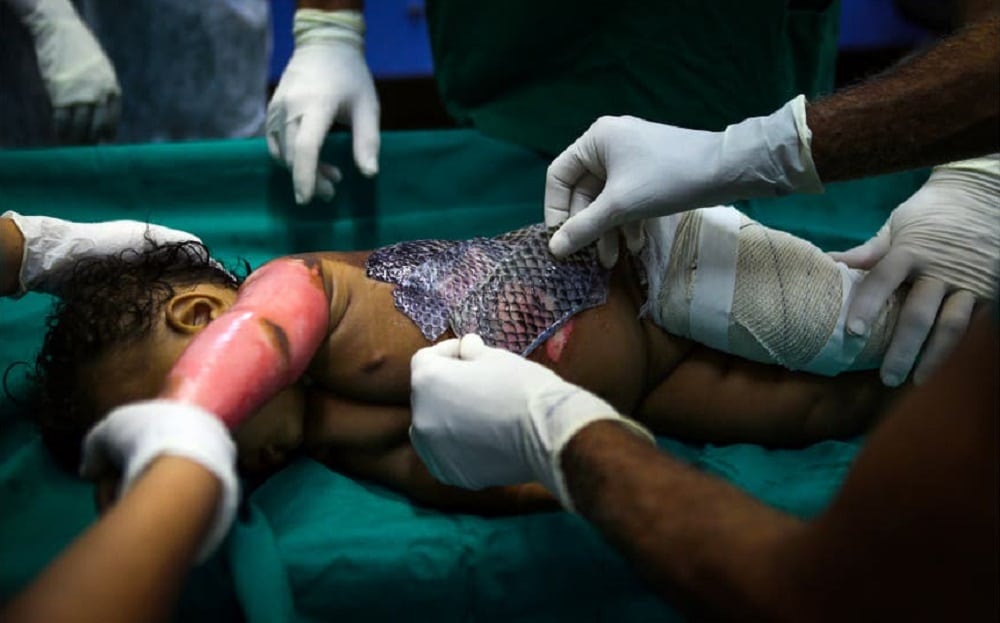 Doctors are using bark, fish skin and other natural products to treat burns and wounds as research suggests they could be better than synthetic bandages.

Leading dermatologists are advising the use of sustainable fish skin to treat burns as a clinical trial in Brazil found that tilapia skin is more effective than standard burn bandages. The method has been patented and is now being used in hospitals around the world. Over 300 patients have used the treatment.

The fish skin contains large amounts of moisture and a type of collagen protein at comparable levels to human skin, which the researchers said prevented scarring and promoted healing. It is processed with a patented method and sterilized before use. Scales are removed, but their pattern remains. 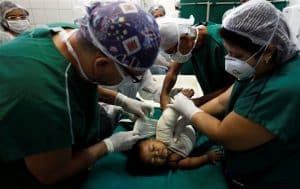 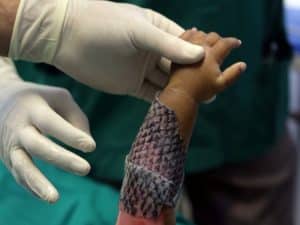 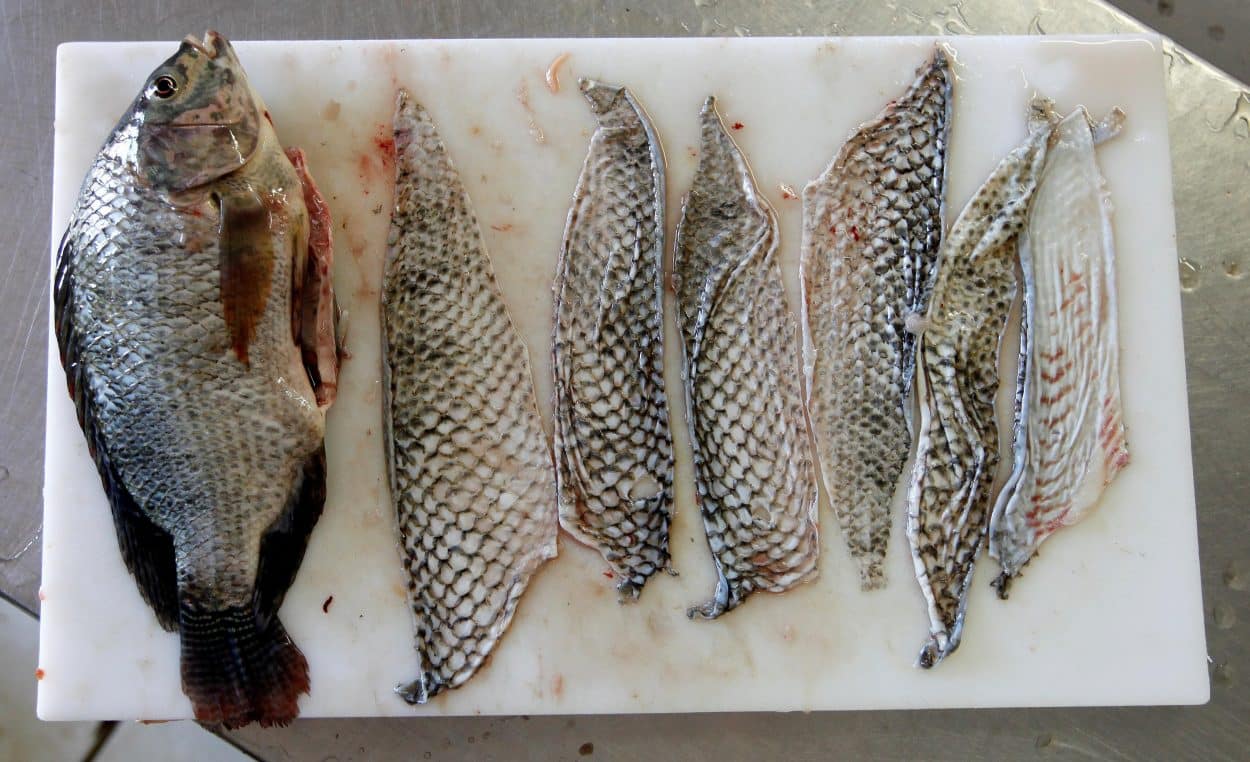 Felipe Rocher, a researcher on the team that carried out the research from the Federal University of Ceara in Brazil, said that initially the patients were frightened by the idea of using the fish skin on their body. He said:

“The major concerns were whether the skins would subsequently come off, if the fish odor would remain.”

However, the researchers found that due to its healing properties, patients with burns that needed repeat consultations now request fish skin bandages. Preclinical studies found that fish skin had a higher resistance and greater stretch ability than pig skin. Research also suggests that using fish skin in burn treatment could reduce hospital costs by up to 60 percent.