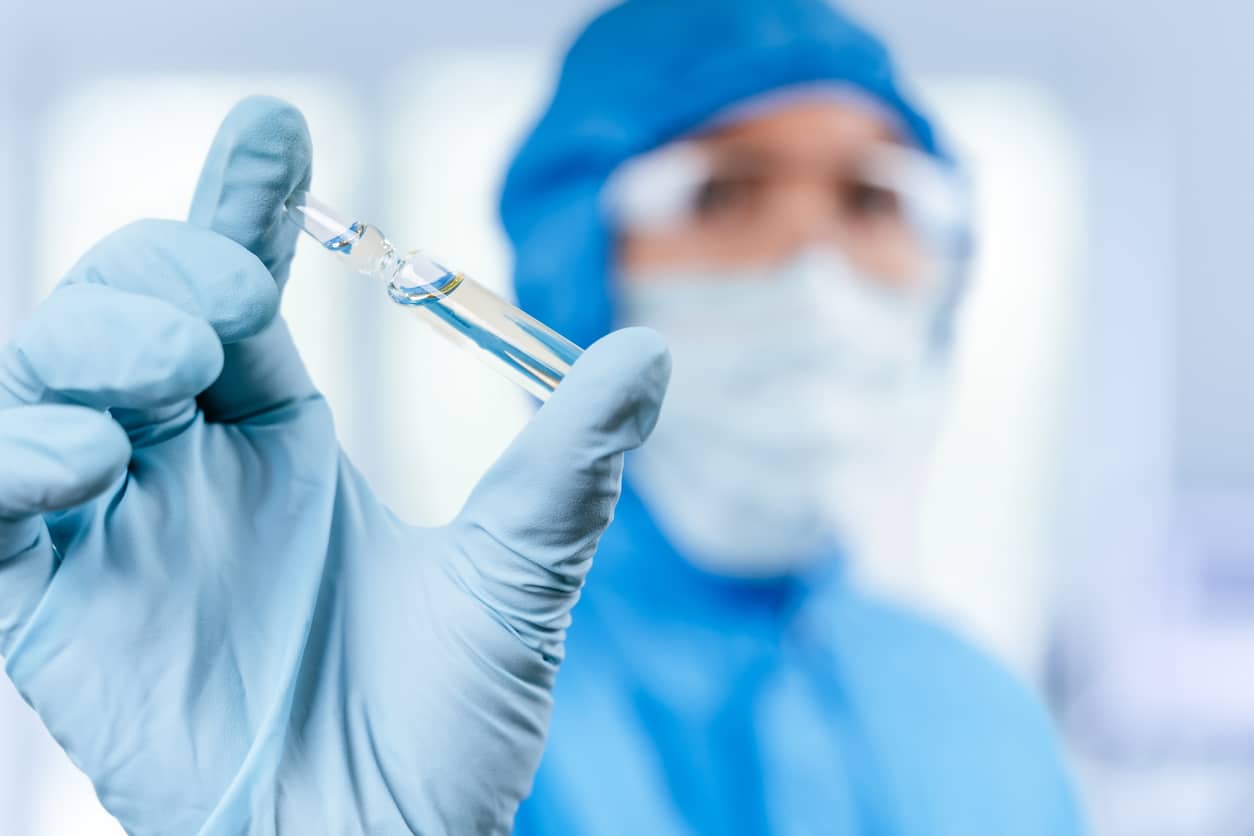 Moderna’s vaccine against Covid-19 Is expected to cost between $50 and $60. (Credit: iStock)

According to the Financial Times, Moderna’s vaccine could cost between $50 and $60. This price, expected to be charged to governments, is not yet final. But it is one of the highest prices compared to the vaccines in development by rival labs such as Pfizer and BioNTech. Moderna intends to give priority to the United States as well as “rich” countries.

American biotech company Moderna could charge governments between 50 and 60 dollars for its upcoming coronavirus vaccine, the Financial Times reported. That’s at least $11 more than the price proposed by other labs such as Pfizer Inc and BioNTech, and more than any other vaccine in development.

The price for Moderna’s vaccination regimen includes two doses, each costing $25 to $30. And according to the company, it is expected to apply in the United States first and other high-income countries to be chosen at its discretion. According to one source quoted by the Financial Times, the price set by Moderna “causes considerable concern and difficulties in negotiations, in view of the fact that other companies have pledged much lower prices.” AstraZeneca, for example, has signed an agreement with the Netherlands, Germany, France, and Italy for a vaccine that would cost between $3 and $4 per dose.

According to a person familiar with the plans and quoted by the Financial Times, Moderna’s choice of a high price could be the result of short lead times and large orders.

Moderna has been very active in the race for a vaccine against coronavirus. This week, the company entered the final testing phase of its vaccine. It is the first of 160 vaccines in development to reach phase 3 clinical trials. Encouraging data has emerged from trials on monkeys. And now a much larger trial is underway, involving 30,000 people.