Home » News » Brexit: It Will Take Years for the UK Healthcare Sector to Stabilize

Brexit: It Will Take Years for the UK Healthcare Sector to Stabilize 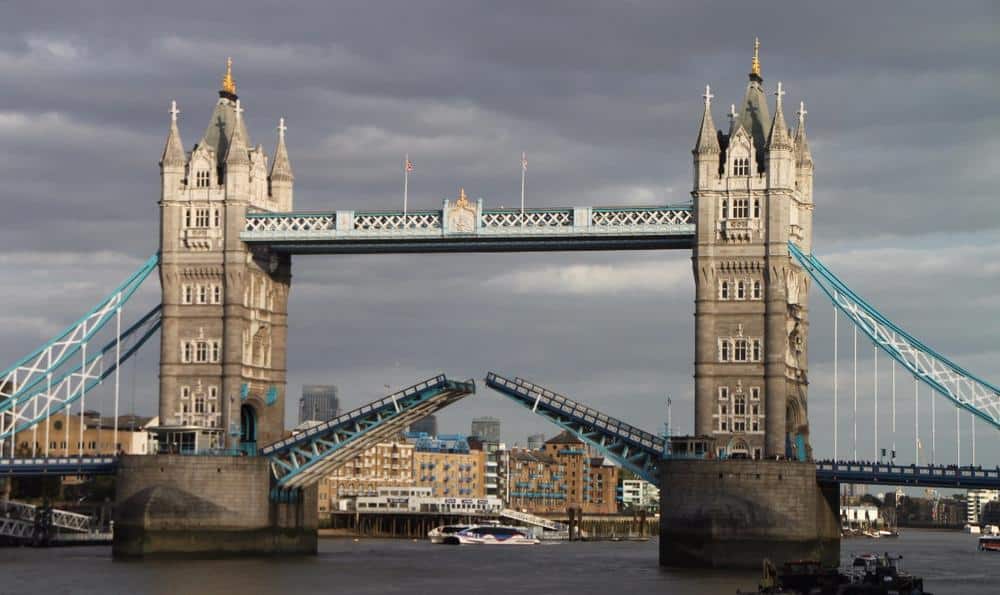 There are still more questions than answers on the UK’s healthcare sector prospects post-Brexit. (Credit: TravelGumbo) 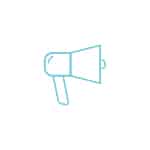 The end of January 2020 marked the start of the Brexit transition period as, after more than three years of anticipation, the UK separated from the EU. The disastrous “No Deal” scenario has been avoided, and there will be no sudden change for businesses—however, there are still more questions than answers on the UK’s healthcare sector prospects post-Brexit. Urte Jakimaviciute, Senior Director of Market Research at GlobalData, shares her views on the challenges that the UK’s healthcare sector is going to face.

January 31st is not the finish line of Brexit. There is substantial uncertainty around the UK’s position in healthcare and it will take years for the sector to stabilize. Brexit is not completed until the UK is out of the transition period and newly established trade, regulatory and compliance rules are set with the EU.

The Brexit transition period is aimed to give time for the UK and the EU to agree on what their future relationship will look like. During this period, the UK is also open to making new trade arrangements outside the block with a UK-US transatlantic trade deal getting the most attention from media. While diverging from the EU rules and regulations may benefit some businesses, others, especially with closer ties to the EU will suffer from the UK’s departure the most.

Large proportions of UK businesses rely on external workforce, including EU citizens. Staff shortage in the healthcare sector has been an ongoing problem in the UK and free movement restrictions will deepen the issue. EU nationals make up 9.5% of physicians in England’s hospitals and community health services. In addition, 6.4% of all nurses and 5.7% of scientific, therapeutic and technical staff within the NHS are coming from the EU.

London is particularly dependant on the EU healthcare workforce with one-third of all EU staff working in the capital. To control the opening supply-demand gap, the UK Government will need to create an effective immigration system post-Brexit.

Under the Cross-Border Healthcare Directive and S2 scheme, patients are allowed to have NHS-funded treatment in any other EU country or Switzerland if the treatment cannot be provided by the NHS within a ‘medically justifiable’ time period in the UK. The NHS has already been under pressure to deliver high-quality care while making efficiency savings. The inability to plan the future workforce and workload could pave the way for growing shortages and declining service quality. 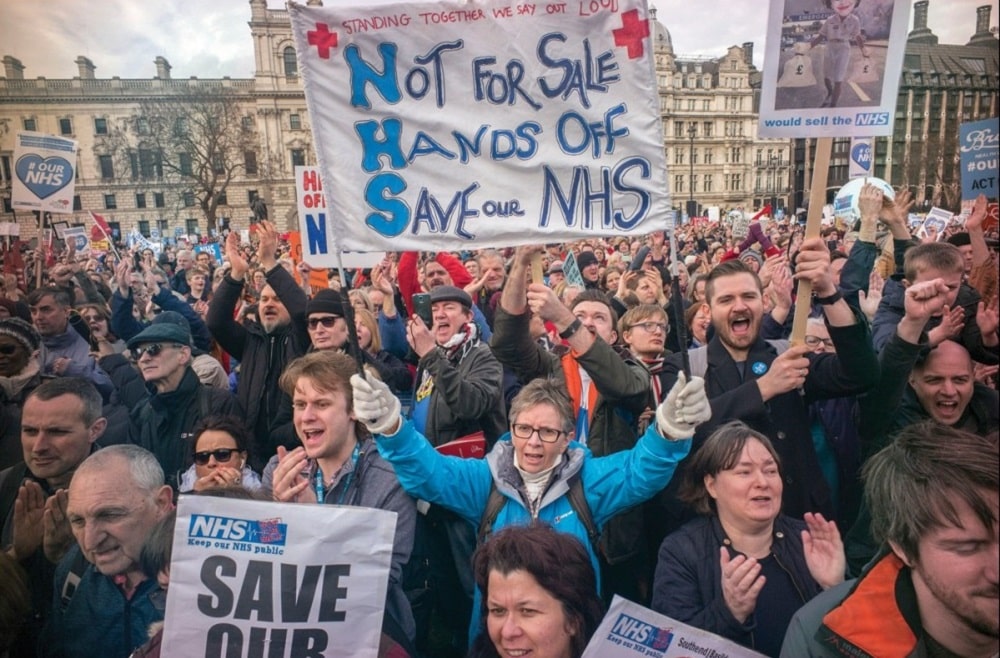 Trump has been openly expressing his interest to strike a free trade deal with the UK. The US president has also blamed the ‘freeloading’ countries benefiting from US pharmaceutical research and extorting unreasonably low prices from US pharma reiterating that the US has great power over the trading partners. While the president denied the UK’s NHS being on a trade talk table during the 70th anniversary of NATO, speculations about Trump’s interest in the NHS do exist.

The major concern is that the US will want its pharma companies to gain greater commercial access to the NHS as part of a trade deal, which could force UK healthcare services into paying higher prices for US drugs.

The year 2020 will see continued pressure on the UK’s medicines supply chain. While the biggest fear—drug shortage associated with ‘No Deal’ Brexit is out of the picture, at least during the transition period, the concerns surrounding the drug supply chain still exists.

If the UK leaves the European Medicines Agency’s (EMA’s) drug approval system and develops its own, Britain is at risk of getting delayed access to new medicines.

The announcement of the Medicines and Medical Devices Bill, which includes relaxing some regulations around clinical trials, speeding up the approval of innovative medicines, facilitating the prescription process of low-risk medicines and extending the UK’s lead in personalized medicine and artificial intelligence, looks promising. Nevertheless, there is not much progress and clarity on what actions will be taken to bring these initiatives forward.

Another risk can derive from the failure to implement EU Clinical Trials Regulation within the UK’s regulatory system, which could affect UK participation in multinational clinical trials. 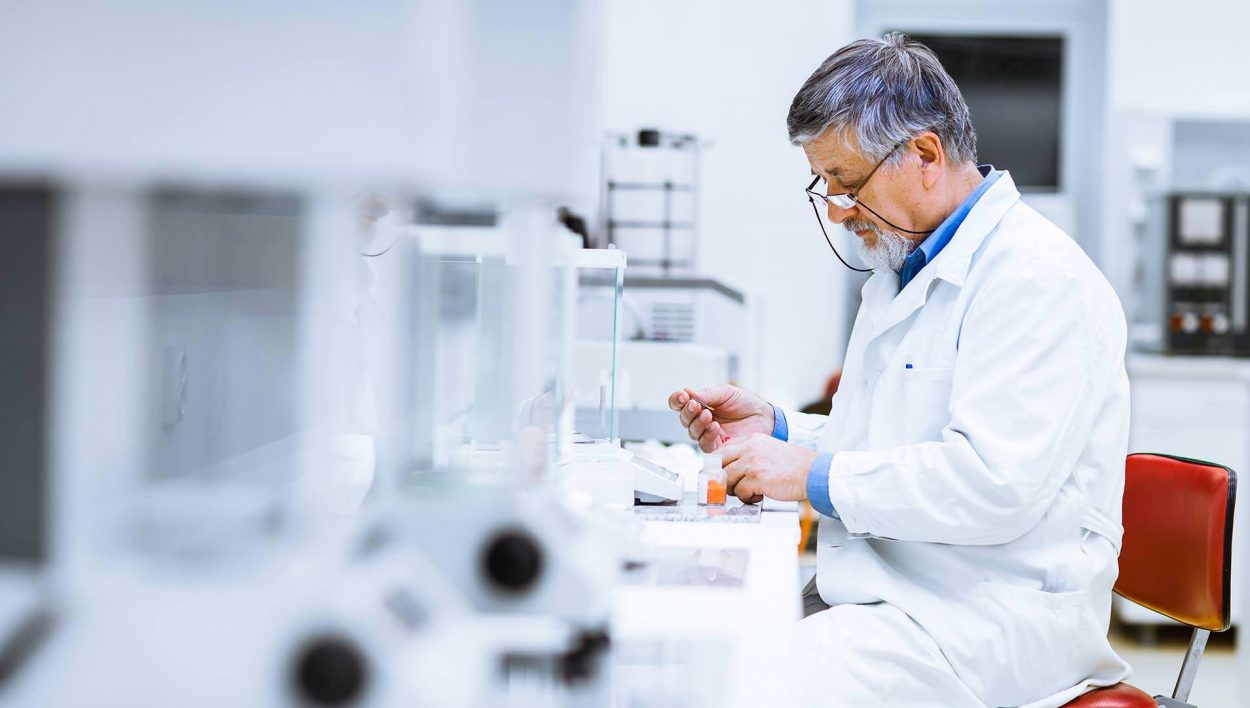 The loss of the UK-EU partnership will mean a limited participation in the EU-funded programs such as Horizon 2020. (Credit: Ind-Swift Laboratories)

Scientific innovation requires unrestricted access to information and human resources. The loss of the UK-EU partnership will mean limited participation in the EU-funded programs such as Horizon 2020—the EU’s largest ever research and innovation program, in which the UK is currently the second-biggest beneficiary of funding.

While the UK will be able to participate in Horizon 2020 as a non-EU country, the prospects of maintaining the preferred, current collaborative mode is unclear with EU officials highlighting that there will be “no cherry-picking” on post-Brexit deal on research cooperation.

The pharmaceutical industry is one of the UK’s largest and most dynamic sectors and a major contributor to its economy. The UK Government has 11 months to bring clarity on directions that the country is going to take to maintain the current leading role within the life sciences. While the UK and the EU managed to find a way out of the Brexit deadlock, there is a long way to go before the final shape of the UK and its healthcare sector post-Brexit is achieved.