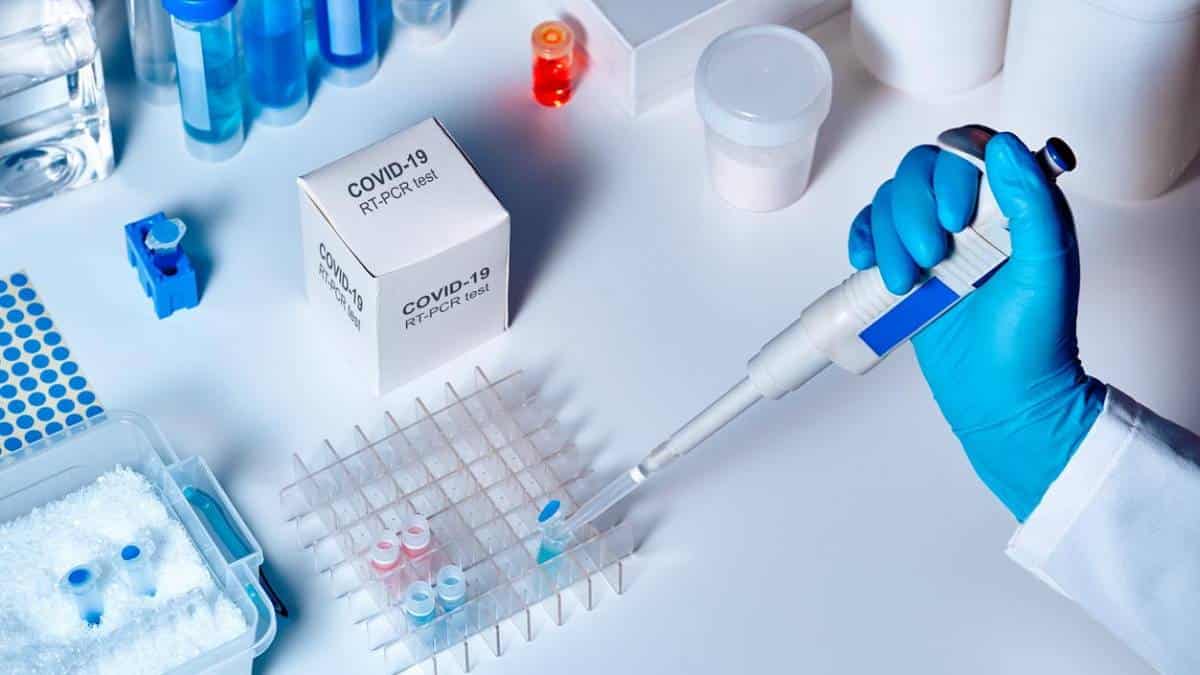 One of the top three private hospitals in Brazil, Hospital Israelita Albert Einstein in São Paulo, has developed the world’s first diagnostic test for SARS-CoV-2 based on the Next Generation Sequencing (NGS) technique in just two months. NGS involves reading small fragments of DNA and is commonly used to identify diseases and genetic mutations.

The new test has  90% sensitivity—that is, it detects the virus in 90% of cases and has a 10% rate of false negatives—and 100% specificity which means that it does not present false positives. It is also able to detect the infection from day one. The usual gold standard method (reverse-transcriptase-polymerase chain reaction, or RT-PCR) also works from day one and with the same level of security, as it also consists of an analysis of the genetic material of the invading organism. The advantage to Hospital Israelita Albert Einstein’s new test, however, is that its sequencing techniques along with the use of artificial intelligence create an automated process that allows for the simultaneous evaluation of up to 1,536 samples (see the steps involved in the process below).

This represents a processing volume 16 times greater than that of the RT-PCR method, which can only process 96 samples at a time and requires a considerably larger number of machines. The new method started being employed in the hospital in June, and the institution’s expectation is to analyze up to 24,000 tests per week. 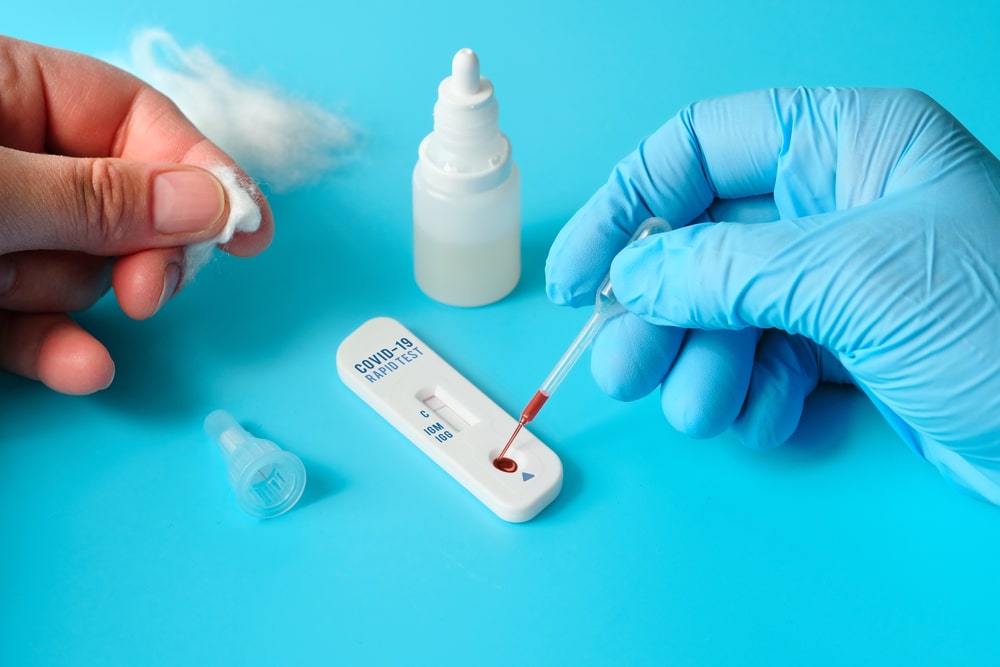 The development of this new testing method was only possible because, in addition to investing heavily in research and innovation, the hospital was already noted for its expertise in genetic testing related to cancer and genetic diseases. The new test has already been patented and the hospital plans to license the technology to other hospitals and laboratories. The new method does not compete with RT-PCR for resources as the supplies necessary for these two techniques differ.

The exam costs less than the BRL 250 (37 euros), which is the average cost of the RT-PCR method in Brazil. The results are processed within 72 hours after the sample is collected.

1) Just like in the RT-PCR method, the patients’ samples are collected from the pharynx or the nasal region using long sterile cotton swabs and then prepared for analysis.

2) With a series of catalysts used in accordance with a protocol developed by the hospital, the RNA extraction of the virus begins. This process takes less than 30 minutes as opposed to about three hours in the RT-PCR method.

3) Once the virus’s genetic material has been extracted, experts use the enzyme reverse transcriptase to transform the RNA into complementary DNA (cDNA). Like some other viruses, SARS-CoV-2 only has RNA; hence the need for this innovative adaptation of the NGS technique.

4) The next step involves the use of the sequencing database and its universal primers to identify the parts of the virus’s genetic material that are relevant to the diagnosis. The universal primers are simple strands of DNA that act as a kind of “bait” that enables the specialists to isolate only the desired sequences. That is why the primers are said to “amplify” the necessary genetic material to a factor of 100 million. As the hospital worked extensively in the genome sequencing of the new coronavirus at the beginning of the pandemic, it already had a comprehensive sequencing library.

6) Lastly, the Varstation bioinformatics tool—also developed by the hospital—is employed. With the use of a pipeline (a sequence of computational instructions divided into stages) based on an artificial intelligence algorithm, the Varstation® automatically identifies the patients and their respective results.

READ ALSO | Covid-19: Smartphone-Based Tests to Do at Home 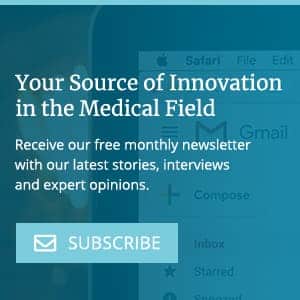