Blood Testing is Undergoing a Revolution 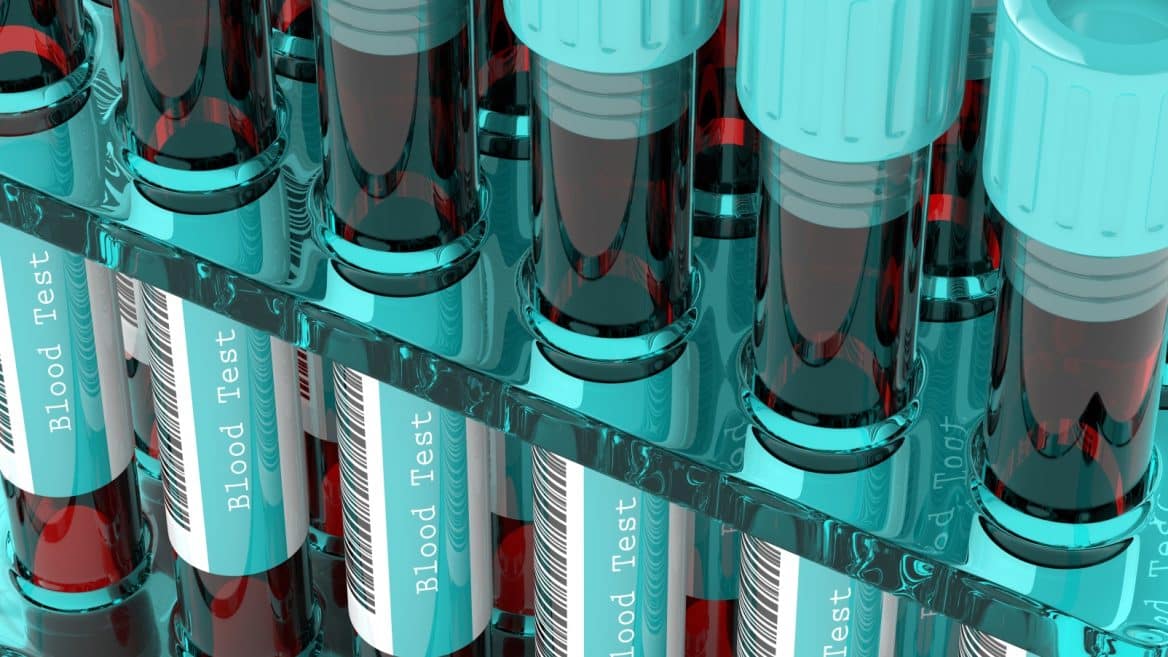 From hand-held labs to non-invasive devices, blood testing is undergoing a revolution. Cutting-edge technology is increasingly being employed in the development of diagnostic tools as innovators strive to help tackle disease, improve treatment and reach communities in remote locations.

Dr. Owain Williams, senior research fellow in HIV and Global Health for the Faculty of Medicine at the University of Queensland in Australia, said methods currently in use are already transforming testing, while others in development could also have wide-ranging benefits. He explained:

“Diagnostics is moving ahead, with a whole gamut of tools coming on stream. These are breaking down some of the barriers to testing: stigma, convenience, comfort and the tyranny of distance for those living in remote areas. What these new forms of testing are offering is faster results and therefore faster treatment. They can be carried out anywhere and are not always reliant on requiring medical professionals or clinically trained staff to conduct them.” 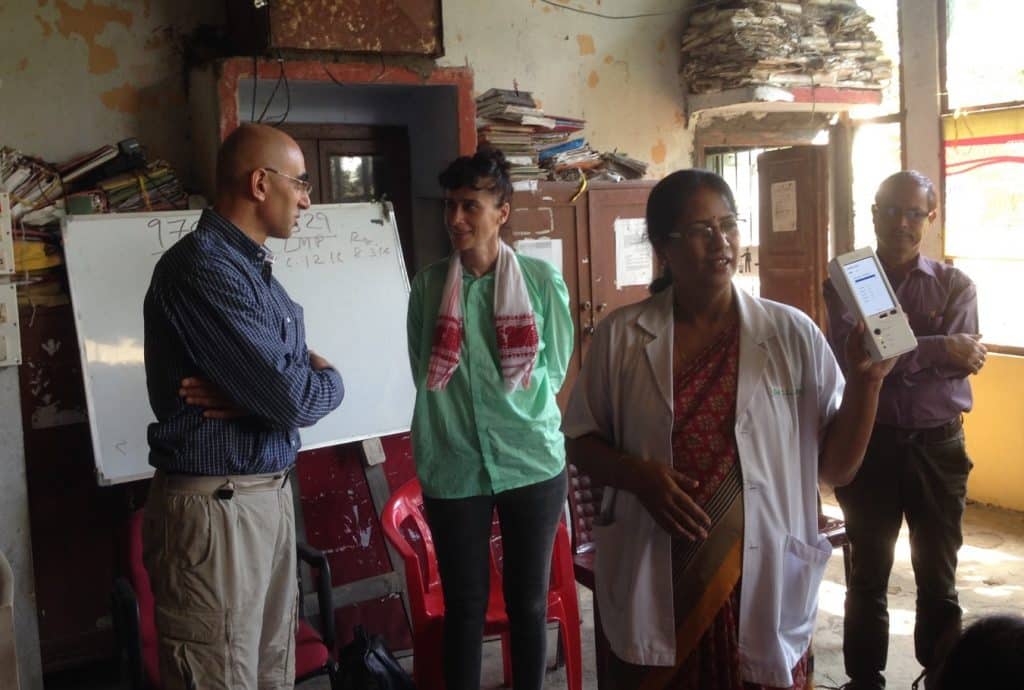 The RevDx presented to a rural clinic in India. (Credit: EfA)

“Until recently, samples have been sent off and testing times have relied on the laboratory’s capacity, with results coming back anywhere between 24 hours and three or four days later if you were lucky. What these new forms of testing are offering is faster results and therefore faster treatment. They can be carried out anywhere and are not always reliant on requiring medical professionals or clinically trained staff to conduct them.”

Yoel Ezra is CEO and founder of award-winning Engineering for All (EfA) Technologies, currently developing RevDx, a programmable “lab-on-hand” for automated blood tests and infectious disease diagnostics. He explained:

“Our broad vision is to make the capabilities of technology accessible to everyone, especially in the medical device area. I traveled to learn more about where there was a need and saw there were people without access to lab tests. I began to think about how you might take blood and analyze it if you are not an expert and not connected to electricity.” 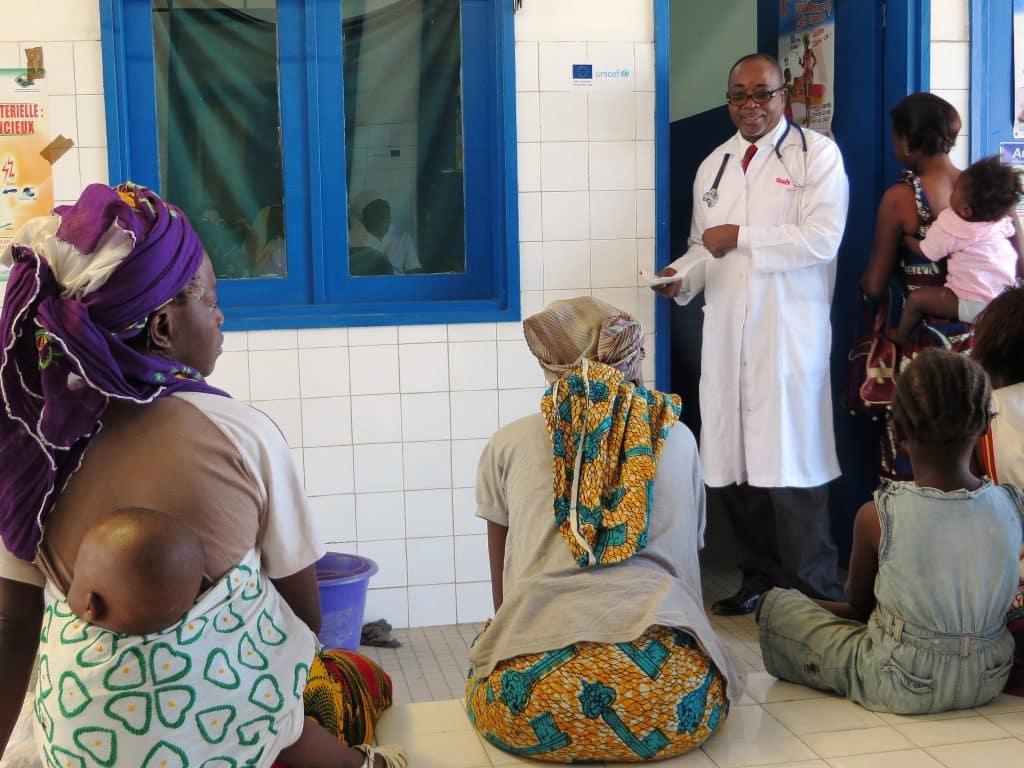 Women and children at a healthcare center in Ivory Coast. (Credit: EC/ECHO/Anouk Delafortrie via Flickr)

Seen here in mock-ups of the expected design of the device, RevDX is a digital programmable system which works from a finger prick blood sample. It has complete blood count (CBC) and parasitology capabilities and will also offer diagnosis of some infectious diseases.

Its “one-step process” gives results within minutes, allowing doctors to make rapid decisions for treatments. Mr. Ezra’s vision is that–like the stethoscope–RevDX will become standard in every doctor’s bag. He said:

“We are getting a lot of interest from all over the world–India, Africa and Europe–because with RevDX critical lab tests will be accessible to everyone everywhere. There is a trend towards the democratization of healthcare–and this is a trend we are part of. I personally believe more technologies will be more available in the future; removed from the academic state to the commercial state and more affordable at the community level.”

“Our vision is to develop the first rapid and automated non-invasive system for disease diagnosis. Sonorapy was inspired by advanced aerospace technologies. During aircraft maintenance, nondestructive testing methods are used to discover defects in the airframe structure which are invisible to the naked eye.”

He added: “We wondered whether we could apply the concepts of harmonic resonance peak to the field of diagnostics.” He explained that the technology is based on a “one-of-a-kin” sensor that emits gigahertz-to-terahertz sound waves to detect viruses by measurement of their resonant signatures. 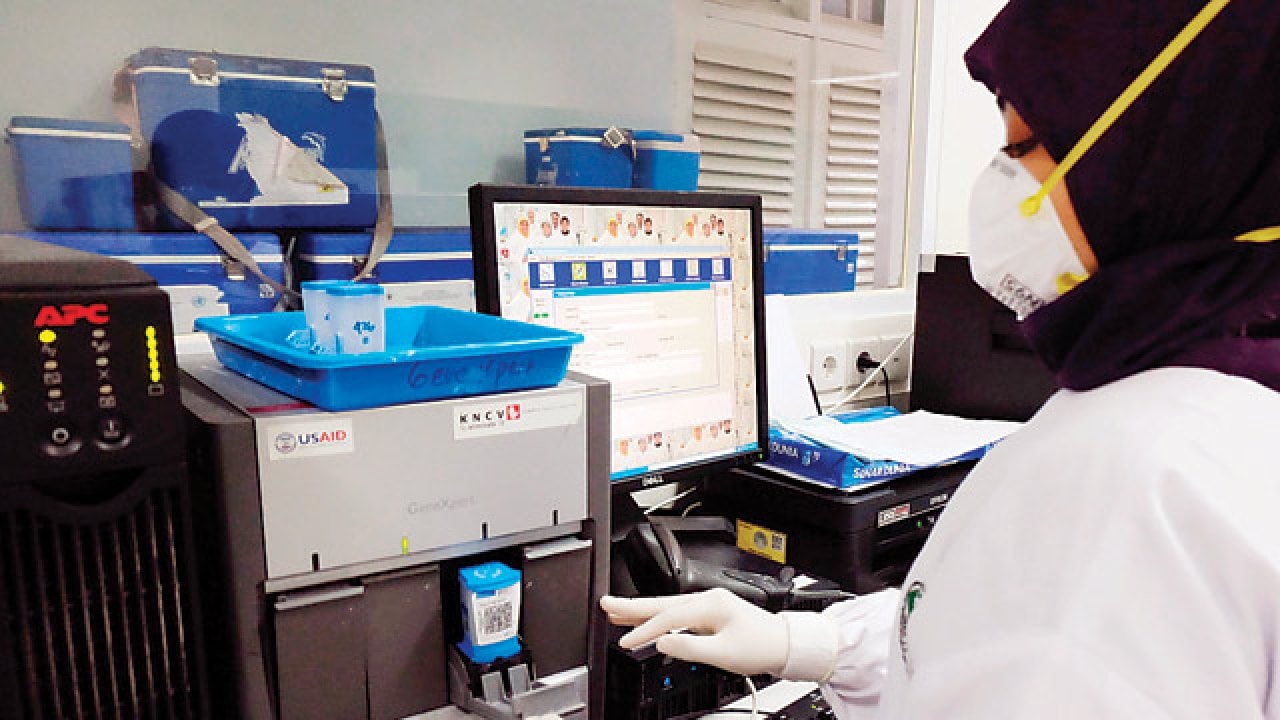 Dr. Williams runs projects on HIV and sexually transmitted infections, using self-testing kits and GeneXpert–a tool also used for TB diagnosis. “These days there is a whole range of finger prick and fluid tests–and non-invasive tests are seen as the next frontier,” he said.

“These tools give you different testing options and with communicable diseases what you are trying to do is to reach the people who don’t test. The whole aim with point of care testing is that it is then linked seamlessly to treatment, especially in populations that are highly mobile or transient. If you think of rural Africa, for example, where people might come in for a test and then go back to their village, it might be very difficult to track them down to give them results and any treatment.”

Tools, such as the HIV self-tests and GeneXpert, are already making a difference, he said. “The idea is absolutely that you might be able to eradicate some diseases with these kinds of point of care tests.”