Home » A Cushion That Cares

A Cushion That Cares 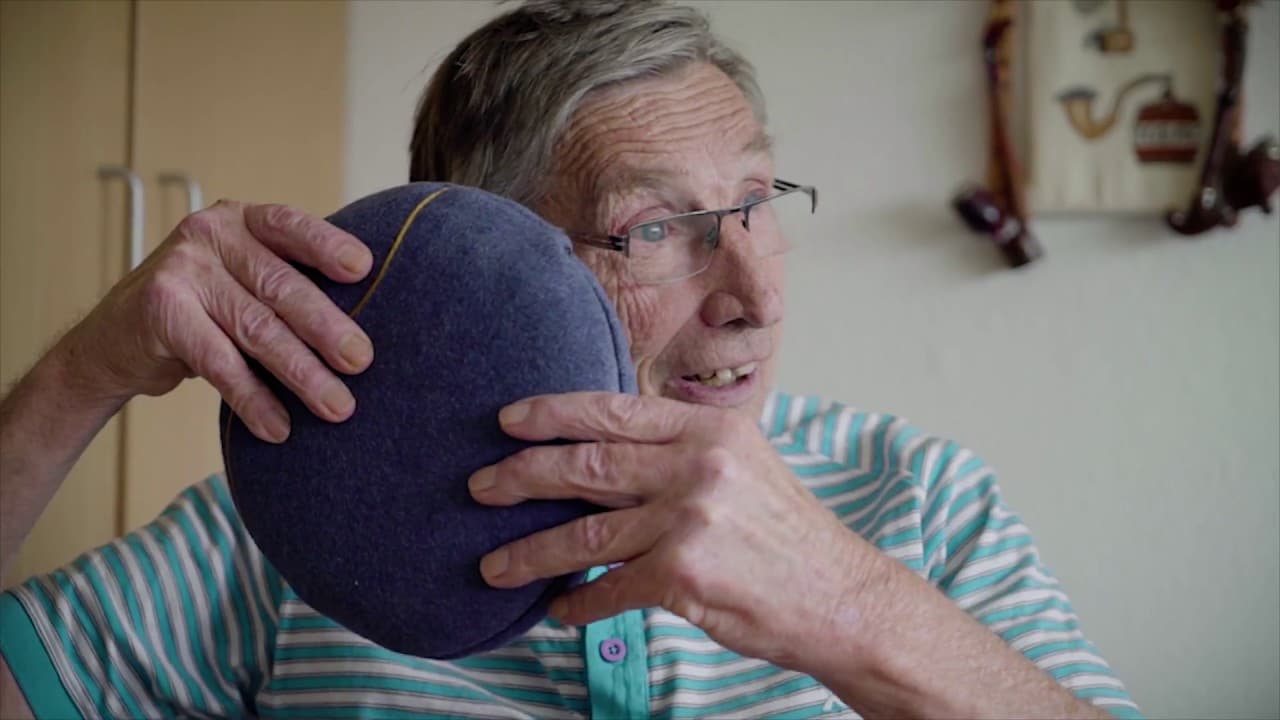 The product is essentially a cushion which offers sensory stimulation through touch, sound and vibration. “We made it for my mother-in-law who had dementia,” explained Anders Hansen, CEO of Inmutouch, which designs and manufactures the product in Denmark.

“It is a very simple tool which is similar to a cat: If you stroke it, it responds and can be stimulating. Instead of purring, however, it produces music and vibrates.”

With a soft, tactile exterior, the “inmu” has been designed to fit in with a home environment. “It is something you can have lying on a sofa,” Hansen observed. “It is also very simple to use. You touch it and it starts—if you stop touching it, it stops. There is no on and off switch.”

At night it can be put on the chest or stomach, where it will play music and vibrate. When the user falls asleep it stops; when they wake, it starts again. “It stimulates multiple senses, which is important for people with different anxieties and sleeping problems, as well as dementia,” he explained.

“The music is completely unique to this product. It is generated by a computer inside and is always changing, depending on how the inmu is touched.” 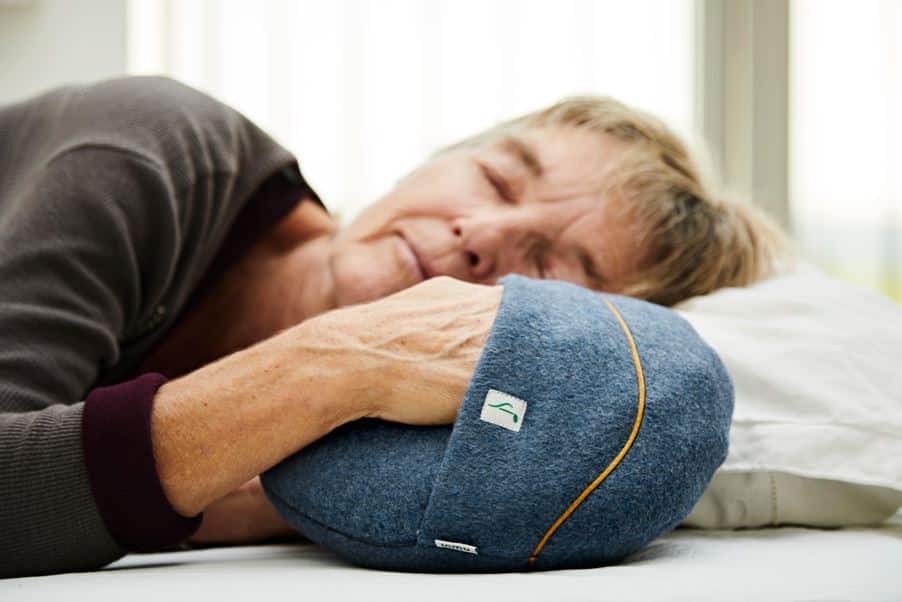 Powered by rechargeable batteries, it incorporates a sensory system (with a patent pending on it) and AI software. Hansen explained:

“There is a special computer inside, with software we have developed that converts the touching and movements into adaptive music.”

“We have had a team of people working on it, including a composer for the music, and a designer to ensure it looked and felt like something you wanted to touch.” Inmutouch also worked with dementia specialists and members of the team observed patients using the cushions. “We have made the products very robust because we know some of those using them might be a little aggressive,” he added.

“You can throw them on the floor or step on them and they won’t break.” 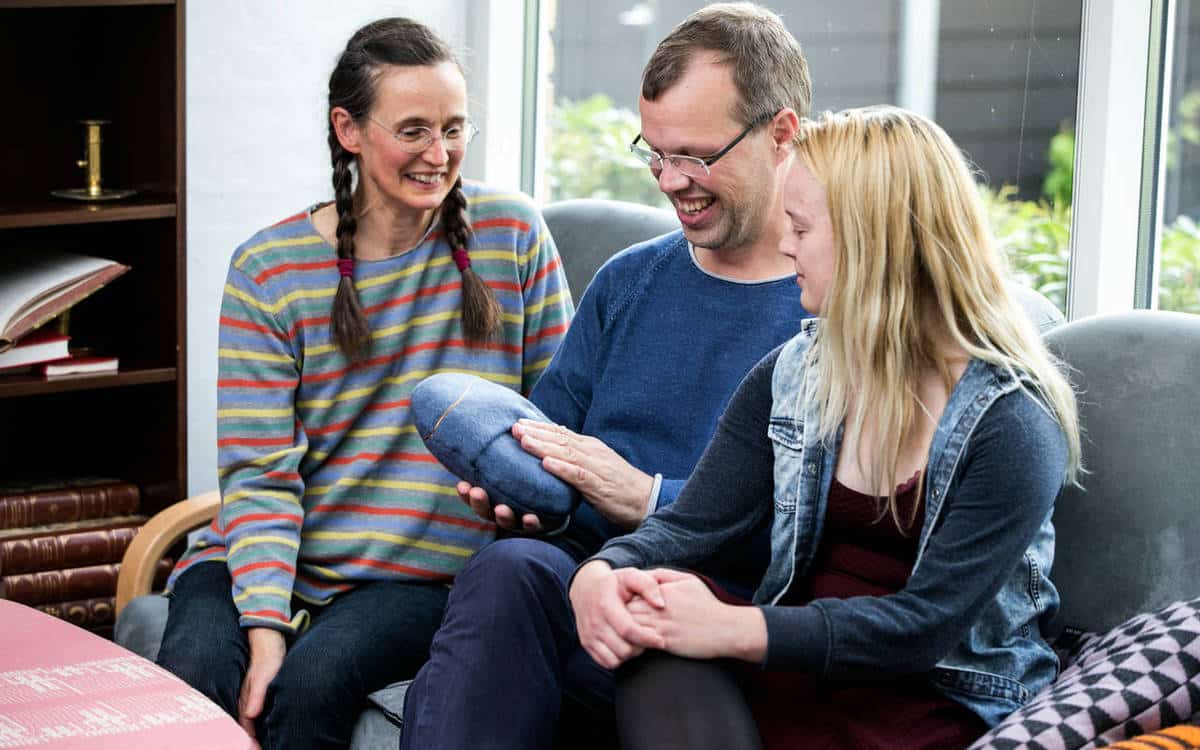 “It stimulates multiple senses, which is important for people with different anxieties.” (Credit: Inmutouch)

“Initially we thought they would be bought for people with dementia but now they are also helping those with sleeping problems, including children.”

“Psychiatric hospitals are also using them, saying they can help patients to get hold of their thoughts.” The plan now is to continue to develop the concept. “We are currently working on new versions for other more specialized areas, such as autism,” he added. “We see a lot of potential with this technology.”